Home India If the passengers book the ticket themselves, the ticket is not confirmed,... 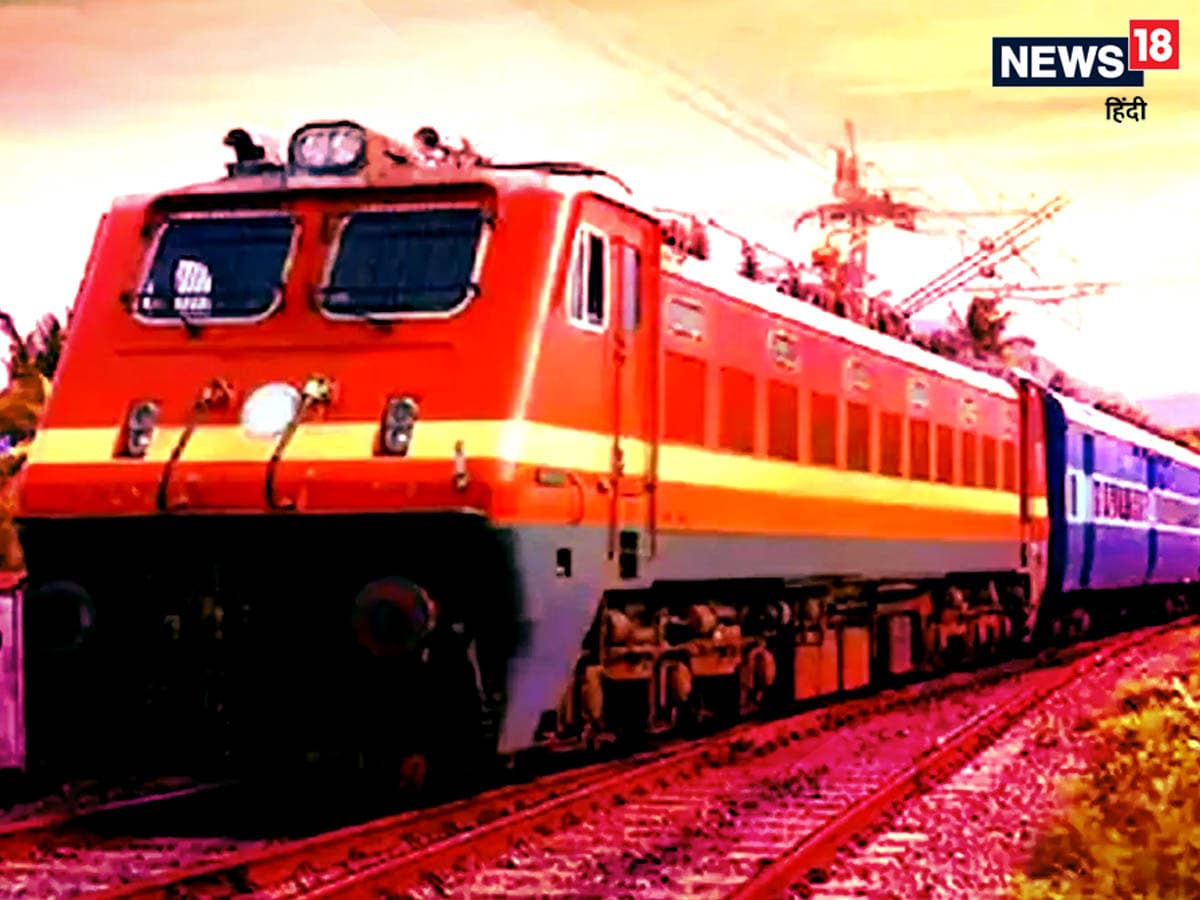 
New Delhi. Passengers traveling by trains often have the same complaint, they themselves. Ticket (tickets) then Tatkal or normal ticket is not confirmed but Broker (touts) confirm tickets on the same train and on the same date. Based on similar complaints, RPF has arrested 6 people, who were giving confirmed tickets by taking more money from people with the help of illegal software. Tickets for the following days worth Rs 43 lakhs have also been recovered from them, which were booked by these people.

The Railways continues to run a campaign to catch the touts. Recently, the RPF had launched an operation available to nab the touts who got the confirmed tickets with the help of illegal software. In this, Manan, a travel agent from Rajkot was first arrested, who was booking a large number of tickets with the help of Kovid X and other illegal software. After this, RPF reached the software developer and admin Abhishek Sharma and arrested. Abhishek has admitted to developing illegal software. Three other accused involved in this network have been arrested by the police.

RPF said that around 1700 tickets for the days ahead have been recovered from the arrested accused, which cost more than Rs 43 lakh. The journey of these tickets has been cancelled. The accused who developed the software has already taken Rs 28 crore as commission from the tickets sold. RPF is looking for other accused in this case.