Home India If it is proved that any property has been encroached on, then... 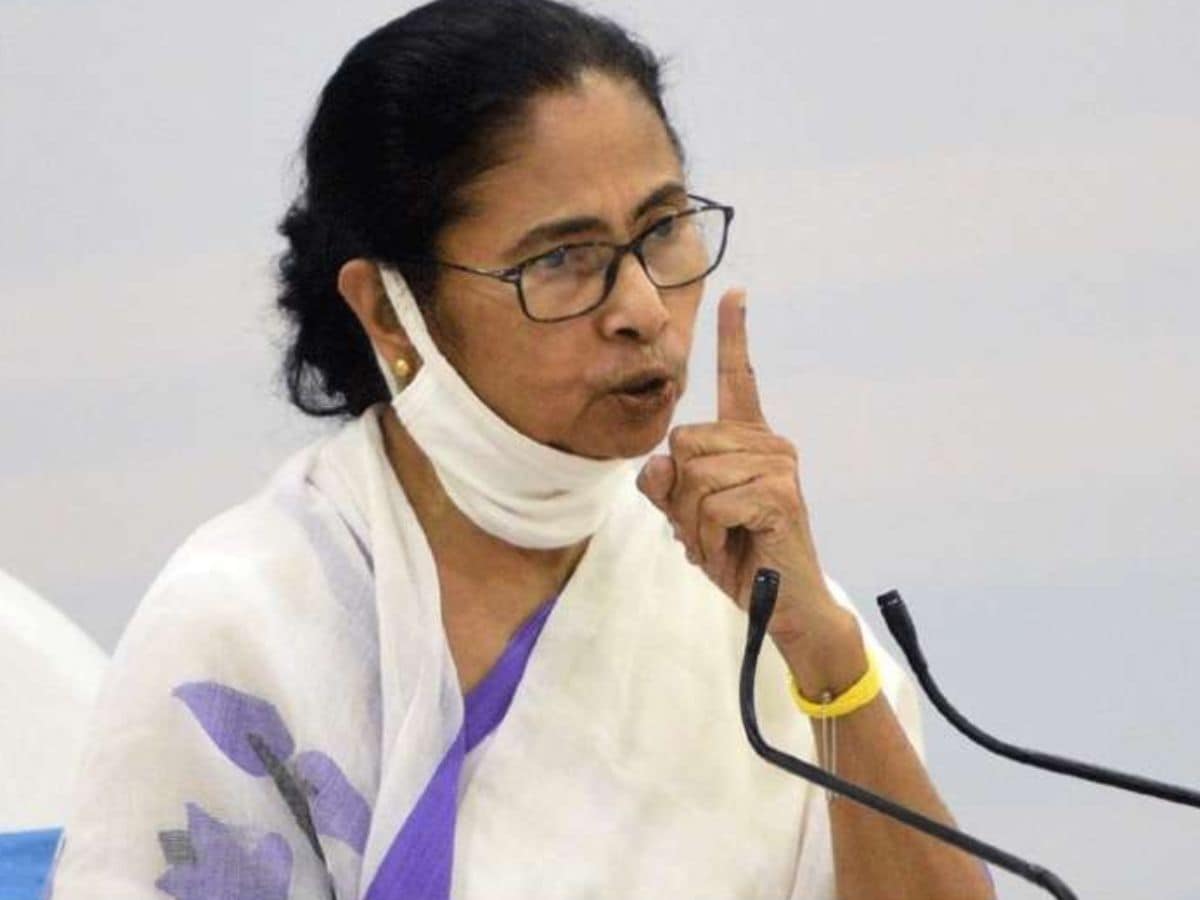 
Ashika Singh
Kolkata. West Bengal Chief Minister Mamata Banerjee said on Wednesday that if it is proved that I have encroached on any property or helped someone in doing so, then bulldozers should be fired on it. For this I have instructed the officers to conduct an inquiry and if any such property is found, it should be demolished without asking me. Mamta Banerjee said, ‘If my family gets a notice (from central agencies), then I will fight it legally, although it has become difficult these days. I have faith in the judiciary.

Soon after the Enforcement Directorate (ED) issued a fresh summons to Trinamool Congress (TMC) MP Abhishek Banerjee in connection with the coal smuggling scam probe, Mamata Banerjee said if her family members get a notice. She will fight him legally, from any central government investigative agency ‘although it has become a difficult matter these days.’ She was talking to reporters in Kolkata. The ED has issued fresh summons to Mamata’s nephew Abhishek Banerjee to appear before its officials on Friday in connection with the coal smuggling scam.

Is the money going to Maa Kali?

Responding to allegations of rapid increase in the assets of his relatives, the Chief Minister said that he did not help anyone to acquire property illegally. Here, news agency PTI quoted him as saying, ‘If it is proved that I have encroached on any property or helped someone in doing so, then a bulldozer can be run on it.’ Banerjee, who lives in Kolkata’s Kalighat area, which is famous for its Kali temple, said, “They (BJP) allege that the proceeds of the coal scam are going to Kalighat, but they do not name anyone.” Is the money going to Maa Kali?

Not a single penny has been taken from the state treasury since becoming the Chief Minister.

Recently, a public interest litigation filed before the Calcutta High Court had sought a probe into the alleged increasing assets of Mamata’s relatives. The petitioner’s counsel Tarunjyoti Tiwari claimed that the assets of Banerjee’s family members, who have five brothers, have seen a sharp increase since 2013. Two years after his party Trinamool Congress came to power in West Bengal, assets have increased. Meanwhile, the TMC has rejected these claims and said that all the siblings of CM Banerjee live separately. The ruling party in Bengal also clarified that Mamata does not take the pension payable as a former Lok Sabha MP or salary and allowances as chief minister. Even the CM had said during an event that she does not take a pension of Rs one lakh per month as a former MP and has not taken a single penny from the state treasury since becoming the Chief Minister in 2011.