Home India ‘I will be jealous of the person who will be foreign minister... 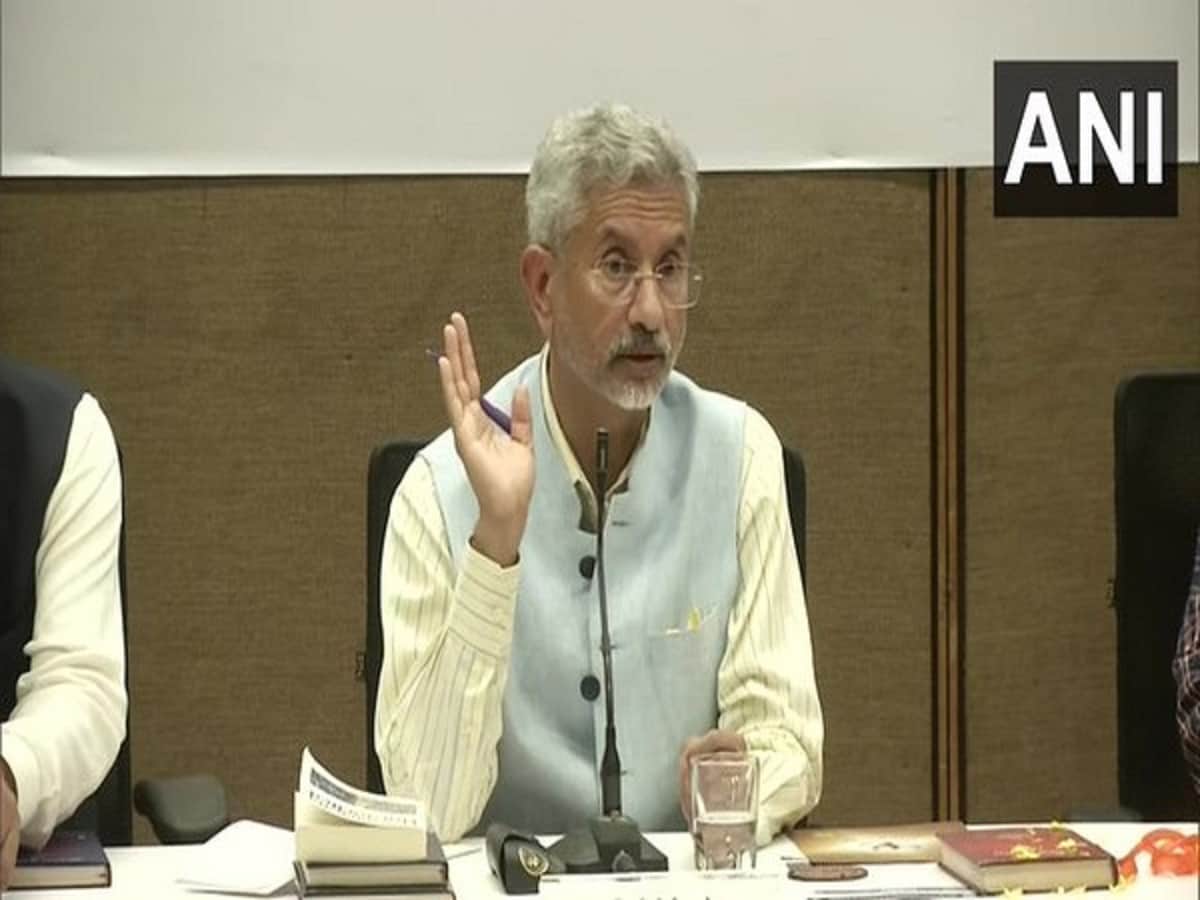 The world is recognizing the core belief, confidence and vision of the Narendra Modi government.

Gone are the days when votes used to put national interest aside for bank politics.

Gandhinagar, External Affairs Minister S. Jaishankar has said that Prime Minister Narendra Modi has completely changed India’s foreign policy and today the country has adopted an independent foreign policy according to its interests. Appreciating PM Modi’s initiative in foreign policy, he said that ‘I will be jealous of the person who will be the foreign minister in 2047, but let me tell you one thing, being the foreign minister of the Narendra Modi government is also a big strength. Here too there is core belief, confidence and attitude and the world is recognizing it.

According to a report in news agency ANI, External Affairs Minister S. Jaishankar said that due to some political reasons we were barred from increasing relations with Israel. Prime Minister Narendra Modi was the first Indian Prime Minister to visit Israel… Gone are the days when we used to put national interest aside for vote bank politics.

Jaishankar said that the foreign policy did a very good job during the first term of the Modi government. Hardly any wrong step was taken. His personal efforts to reach out to various stakeholders, coupled with the ‘neighbourhood first’ policy and Prime Minister Modi’s vision of forging a strategic partnership, have yielded enormous benefits.

External Affairs Minister S Jaishankar said on the occasion that India’s population is declining due to education, social awareness and prosperity. While discussing the population of India, he said that the growth rate of Indian population is falling. The reason for this is education, social awareness and prosperity. The size of the family of each of us gets smaller with the passage of time. Rejecting the idea of ​​forced population control, the External Affairs Minister said that it can have very dangerous consequences, it can create gender imbalance.