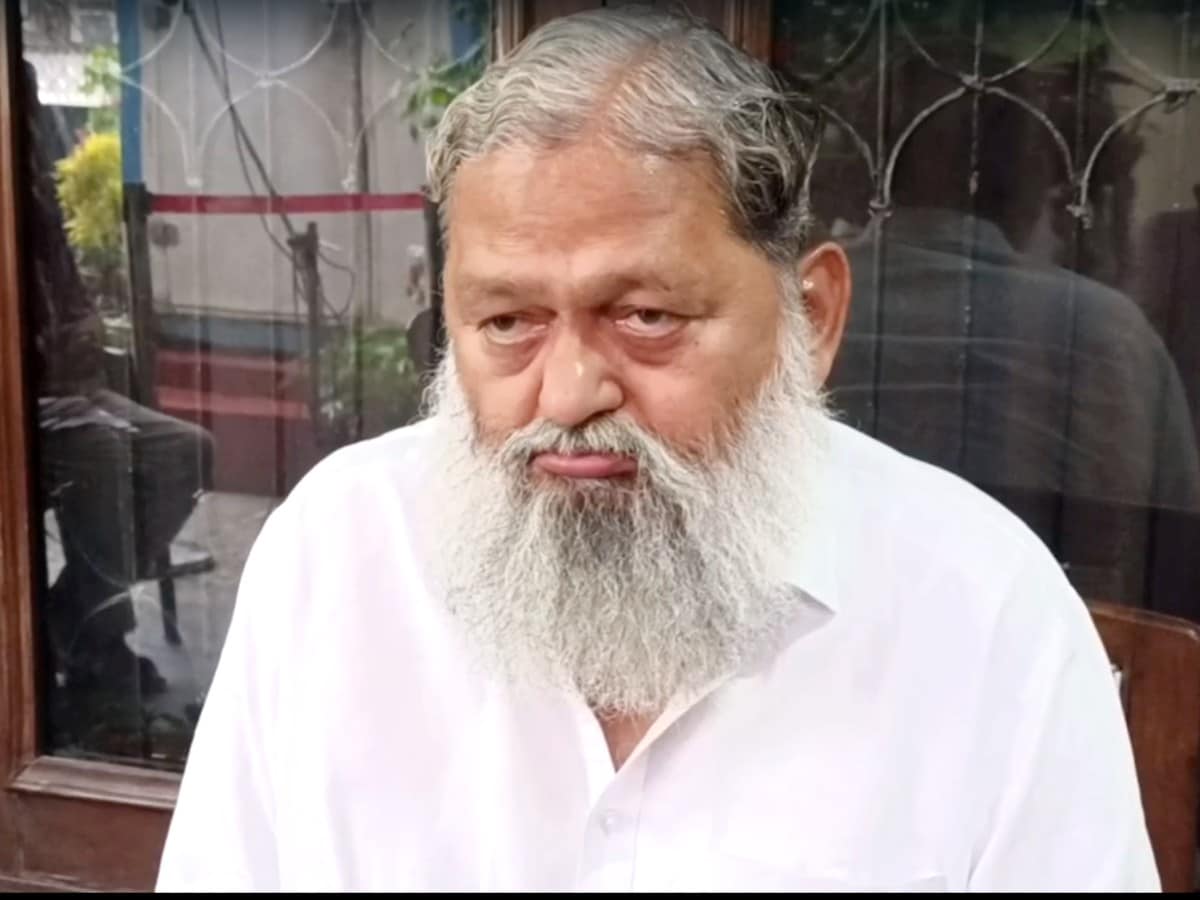 
Rohtak. State Home Minister Anil Vij arrived in Rohtak to participate in the meeting of the Grievance Redressal Committee. During this, he listened to the problems of the people and issued orders to the officers to redress them on the spot. Orders were issued to suspend all the employees of a police post and in another case to suspend the police personnel posted on PCR vans on receipt of complaints of negligence by the employees of the police department. Giving special instructions to the employees of the Police Department, the Home Minister said that negligence or arbitrariness will not be tolerated at any level and strict action will be taken against whoever is found guilty in this.

When Anil Vij was listening to the complaints of the people, at that time a person told that during the night, the police PCR gave notice to his house and took the house after videography. Taking objection to this, Home Minister Anil Vij immediately issued orders to suspend the PCR employees and also instructed the officials that notices will be given during the day, PCR will not go to anyone’s house in this manner at night.

At the same time, in another case, the complainant told that he was kept illegally locked in the night at Sukhpura police post and all the police personnel were intoxicated. Anil Vij ordered the investigation of this matter by the State Crime Branch and also suspended all the police employees posted in the post at that time.

Along with this, Anil Vij said that every house is a unique campaign to tie the tricolor country in one thread, which will increase the feeling of patriotism among the people. In a verbal attack on Bihar Chief Minister Nitish Kumar, he said that he is a migratory bird, he has no stand, he sometimes goes here and sometimes there. Responding to the Congress’s allegations on the Bharatiya Janata Party, he said that the Congress is adopting frivolous tactics to put pressure on the investigating agencies, but it will not succeed in its intention.