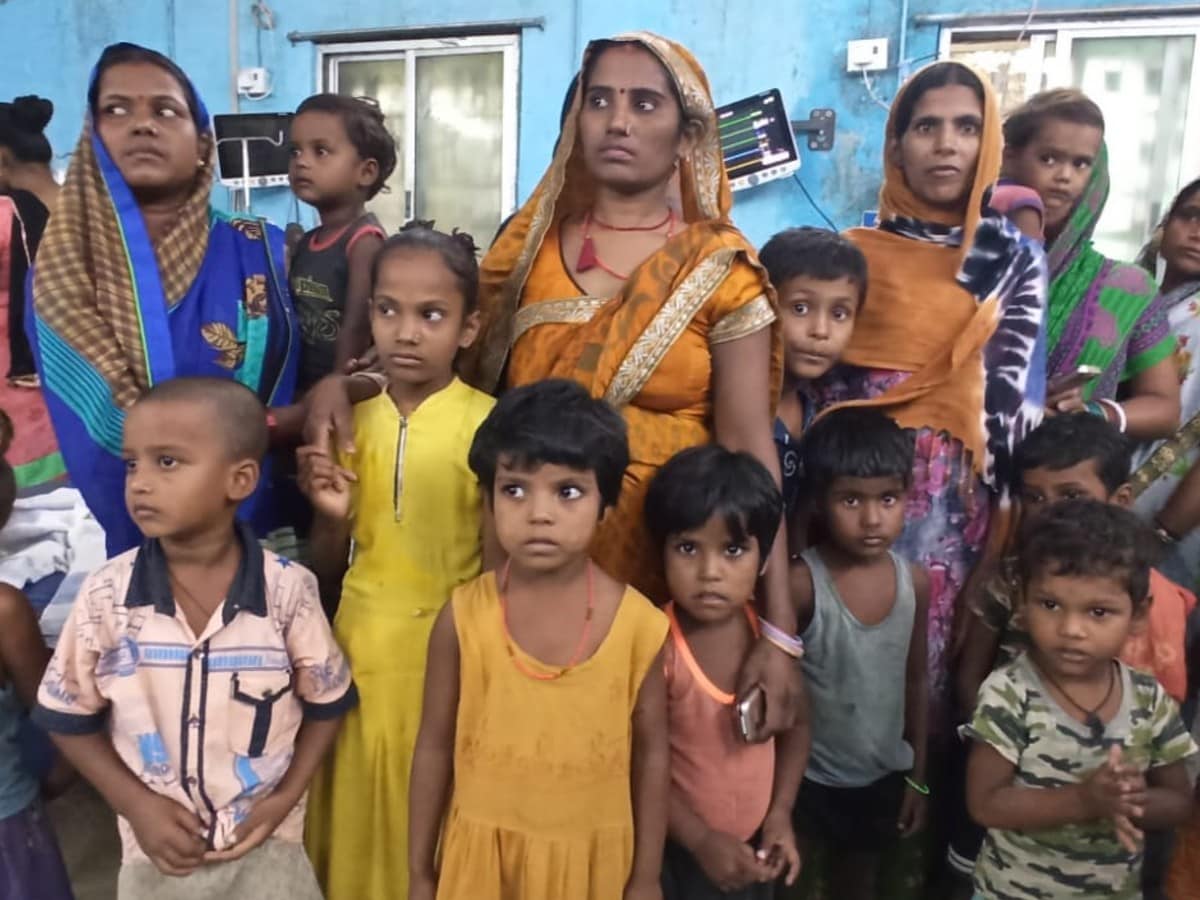 12 students fell ill after consuming khichdi at Anganwadi centre. It was found that the lizard had fallen in the khichdi.

After treatment at Gopalganj Sadar Hospital, all the students are now completely healthy and normal.

Gopalganj. 12 students fell ill after having mid-day meal at Anganwadi center in Gopalganj. Later it was found that the lizard had fallen in the midday meal. This case is of Anganwadi center number-139 of Sareya Paharpur village of Barauli block.

All the students who fell ill were first admitted to the private hospital. But later he was brought to Sadar Hospital when his condition deteriorated. It is a matter of relief that all the sick are now safe and normal. Among those admitted to Sadar Hospital are Sonam Khatoon, Chandni Kumari, Sonam Kumari, Anshika Kumari, Ayush Kumar, Deepanshu Kumar, Deepu Kumar, Anish Kumar, Aditya Kumar and Khushboo Kumari besides two other students.

It is said that khichdi was made under mid-day meal at Anganwadi centre. While making khichdi, the lizard fell, which was not noticed by anyone and mid-day meal was given to all the students. After eating the mid-day meal, when the health of the students started deteriorating one by one, the parents were called and the mid-day meal utensils were checked. Then a dead lizard was found in it. However, the Anganwadi center’s sevika and the officials related to it are refusing to say anything.

At the same time, the parents allege that the children were fed after the lizard fell in the mid-day meal and when a complaint was made in this regard, pressure was made to keep the children at home by not showing them in the hospital. The condition of the children who reached Sadar is normal at present. Doctors said that the children have been kept under observation.

Hemoglobin of women starts decreasing after the age of 45, know what is the...