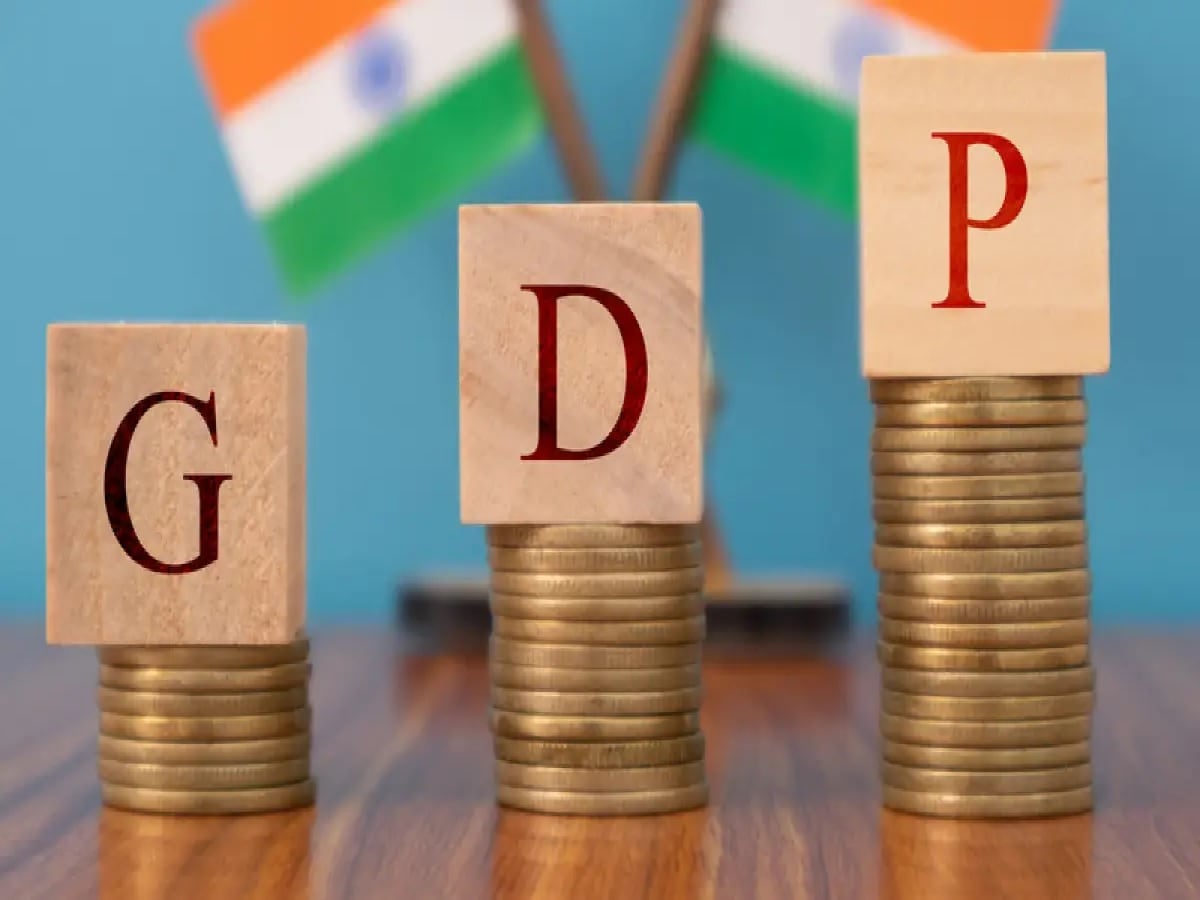 The growth forecast for India was kept at 7 percent.

New Delhi. There is good news about the Indian economy. India has become the 5th largest economy in the world, overtaking Britain. With this, Britain has slipped to the 6th place. A decade ago, India was ranked 11th among the largest economies, while Britain was at number five. India’s economy is slowly emerging after the Corona pandemic. The slipping to the sixth position is a big setback for the new government of Britain. Members of the Conservative Party in Britain will choose Boris Johnson’s successor on 5 September. Foreign Minister Liz Truss is likely to leave behind Indian-origin minister Rishi Sunak in this race. It is believed that inflation and sluggish economy will be the biggest challenge in the new government.

According to a Bloomberg report, in the last three months of 2021, India overtook Britain to become the fifth largest economy in the world. This analysis is based on the US Dollar. According to the International Monetary Fund (IMF) GDP data, India has achieved its lead in the first quarter. At present, America is the largest economy in the world. It is followed by China, Japan and Germany.

For the full year, it has been reduced from 7.5% to 6.8%. Statistical adjustments have been attributed to the lower GDP forecast. However, the growth momentum is expected to pick up in the second half of the financial year.

UK GDP of $3.19 trillion
At the same time, if we talk about Britain, then its problems may increase further in the coming times. The GDP of UK currently stands at $3.19 trillion. With an estimated growth of 7 per cent, India is likely to overtake the UK on an annualized basis this year as well. Recently, the International Monetary Fund (IMF) has said that India has overtaken Britain in terms of dollar on an annual basis this year.