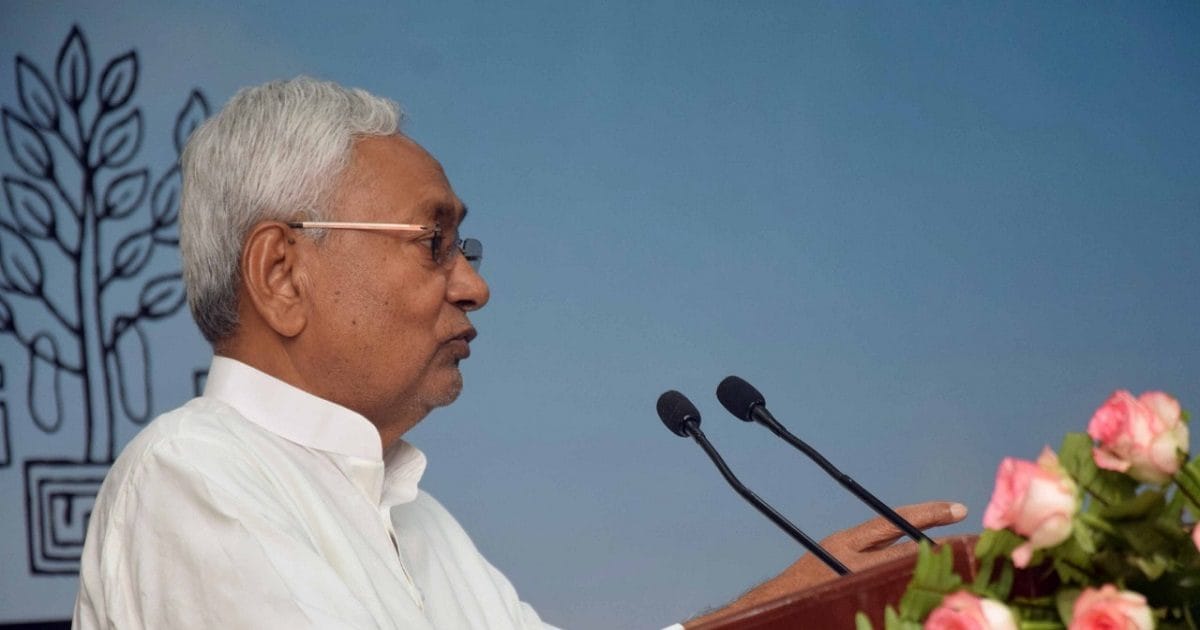 
Patna, With the aim of promoting tourism in Bihar, the Nitish government has decided to identify new places. In a meeting with the Forest Environment and Climate Change Department, Chief Minister Nitish Kumar instructed the officials to choose other places besides the tourist places which have been developed in Bihar; And work to develop it as a tourist spot. CM Nitish told the officials that tourism should be promoted keeping in harmony with nature. Also take special care of the maintenance of roads leading to tourist places.

CM Nitish said that Bihar Tourism Department should work diligently regarding the management and maintenance of eco-tourism so that there is more development in the field of tourism. With the development of eco-tourism, the number of tourists visiting the state will increase and the income of the local people will also increase. Let us inform that Chief Minister Nitish Kumar held a review meeting of Forest Environment and Climate Change and Labor Resources Department on Wednesday. In this meeting, the Chief Minister gave many special instructions to the officers of both the departments.

CM Nitish said that the climate friendly works done in the state are being praised even outside the country. In the United Nations High-Level Round Table Conference on Climate Change, I had the opportunity to address the Jal Jeevan Hariyali Abhiyan being run by the state government, in which I had given detailed information about it.

During the review meeting of the Labor Resources Department, the Chief Minister said that under the Saat Nischay Yojana, skilled youth program was started. Under this, youths are being trained so that they can get employment. We have also visited many centers of skilled youth program. Interacted with the children there and also took information regarding the arrangements. Provide information about the skilled youth program to as many youth as possible so that they can take advantage of it. He said that the construction of ITI buildings which have not been completed yet, should be completed soon.

Those who left Hindutva, left ideology for power, they are calling us traitors: Eknath Shinde