Home India For the first time in 20 years, Pakistan accepted the body of... 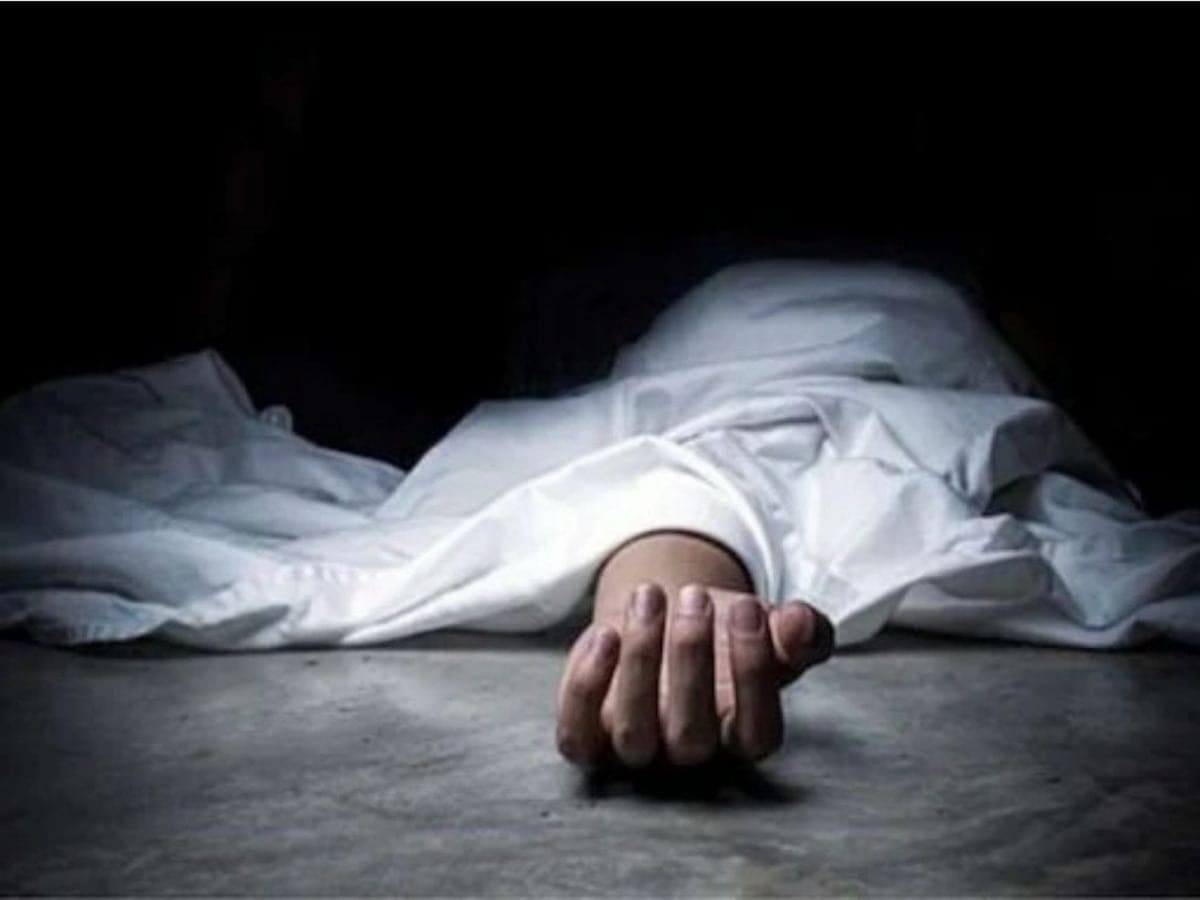 Pakistan has accepted the body of a terrorist for the first time in more than two decades.

Tabakar Hussain was a resident of Sabjakot village of Kotli in PoK.

Agent Hussain tried to infiltrate in Nowshera area of ​​Rajouri on 21 August.

Jammu. For the first time in more than two decades, Pakistan on Monday accepted the body of a trained Lashkar-e-Taiba terrorist who had infiltrated into Jammu and Kashmir to attack an army post. Tabakar Hussain (32), a resident of Sabjakot village of Kotli in Pakistan-occupied Kashmir (PoK), died of a heart attack two days ago at an army hospital in Rajouri district, officials said. According to officials, he was injured after being shot during an infiltration attempt from across the border last month and underwent surgery at the hospital and army personnel donated blood to save his life.

“The Indian Army handed over Hussain’s body to Pakistan in the presence of police and administrative officials at the Chakan-da-Bagh border crossing point on the Line of Control in Poonch district,” an army official said, adding that over the last two decades, he said. This is probably the first incident in which Pakistan has accepted the body of a terrorist. The official said that Pakistan has always been refusing to accept the bodies of its citizens involved in terrorist activities in Jammu and Kashmir. Hussain, a trained Lashkar-e-Taiba guide and agent of the Pakistani Army, tried to infiltrate into Nowshera area of ​​Rajouri on August 21, when he was seriously injured by Indian soldiers. He was later admitted to Military Hospital Rajouri where he underwent surgery.

The soldiers also donated three units of blood to save his life. However, on September 3, he suffered a heart attack. The official said that all other formalities, including the postmortem of the dead terrorist, were completed on Sunday and after that the Pakistan Army was approached to return the body. On August 24, Brigadier Kapil Rana, commander of the Army’s 80 Infantry Brigade, said that Hussain, along with two others, had confessed to his plot to attack an Indian Army post.

However, they returned after being stopped along the LoC in Nowshera area. The Brigadier had said, “On more interrogation, the terrorist had confessed to his conspiracy to attack the Indian Army post. Hussain revealed that Colonel Yunus Chaudhry of Pakistan’s intelligence agency had sent him and gave Rs 30,000 (Pakistani currency). has trained him.