Home India For the first time about the survey of madrasas, the minority minister... 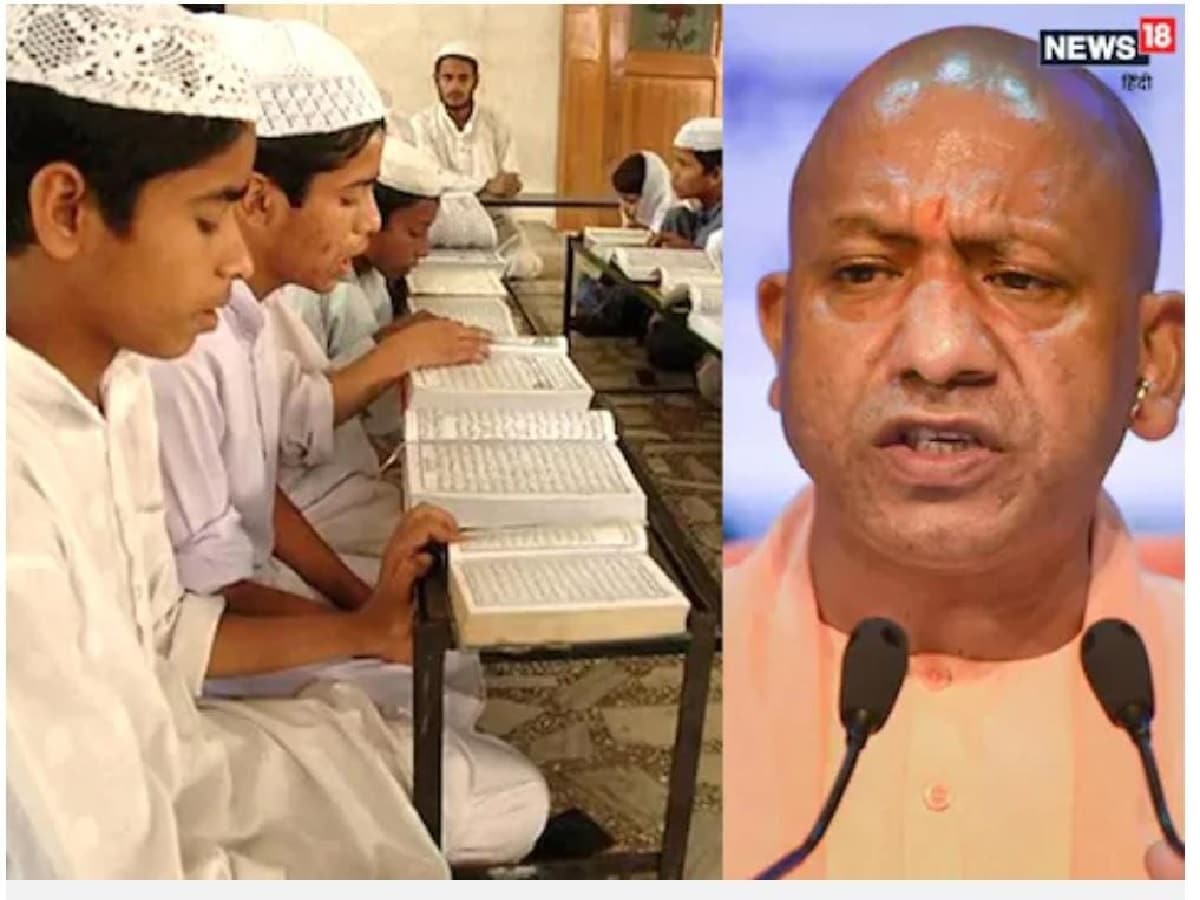 LucknowIn Uttar Pradesh, the matter of conducting a survey of madrasas is very hot these days. Madarsas remain a topic of discussion in political circles. There is a lot of politics going on about madrassas. Sometimes Owais heats up the atmosphere by making a statement on this, and sometimes religious leaders start a debate by telling the survey the coercion being done with madrasas.

In the midst of all this, Minority Welfare Minister Dharampal Singh held a meeting regarding the formation of a team to conduct a survey in madrassas. He has given instructions to complete the survey from October 15 to 22. Today i.e. in Wednesday’s meeting, Uttar Pradesh’s Minority Welfare Minister Dharampal Singh ordered to constitute a survey team by September 10 to conduct the survey of unrecognized madrassas of the state. He has also given instructions to complete the survey work by October 15, 2022.

This will be the nature of team formation
Minority Welfare Minister Dharampal Singh said that the team constituted for the survey of unrecognized madrasas would include the sub-district magistrates of the concerned tehsil, district basic education officer and district minority welfare officer. This team will survey under the direction of Additional District Magistrate (Administration) and submit the report to the District Magistrate. He directed that the report of the survey should be made available to the government by October 25, 2022 by the District Magistrate.

This is the priority of the government
The Minority Welfare Minister said that the aim of the State Government is to provide quality and quality education to the children and youth of the minority society, so that their all-round development can be ensured. He said that quality and modern education would be provided in madrasas by providing necessary infrastructure facilities and excellent educational environment. He said that English, Science, Mathematics, Computer and other technical education would be made available to the students and students studying in Madrasas. He said that the priority of the state government is to include the students of madrassas in the mainstream by developing their skills.