Home India Financial assistance of 5 lakhs to the families of martyr farmers –... 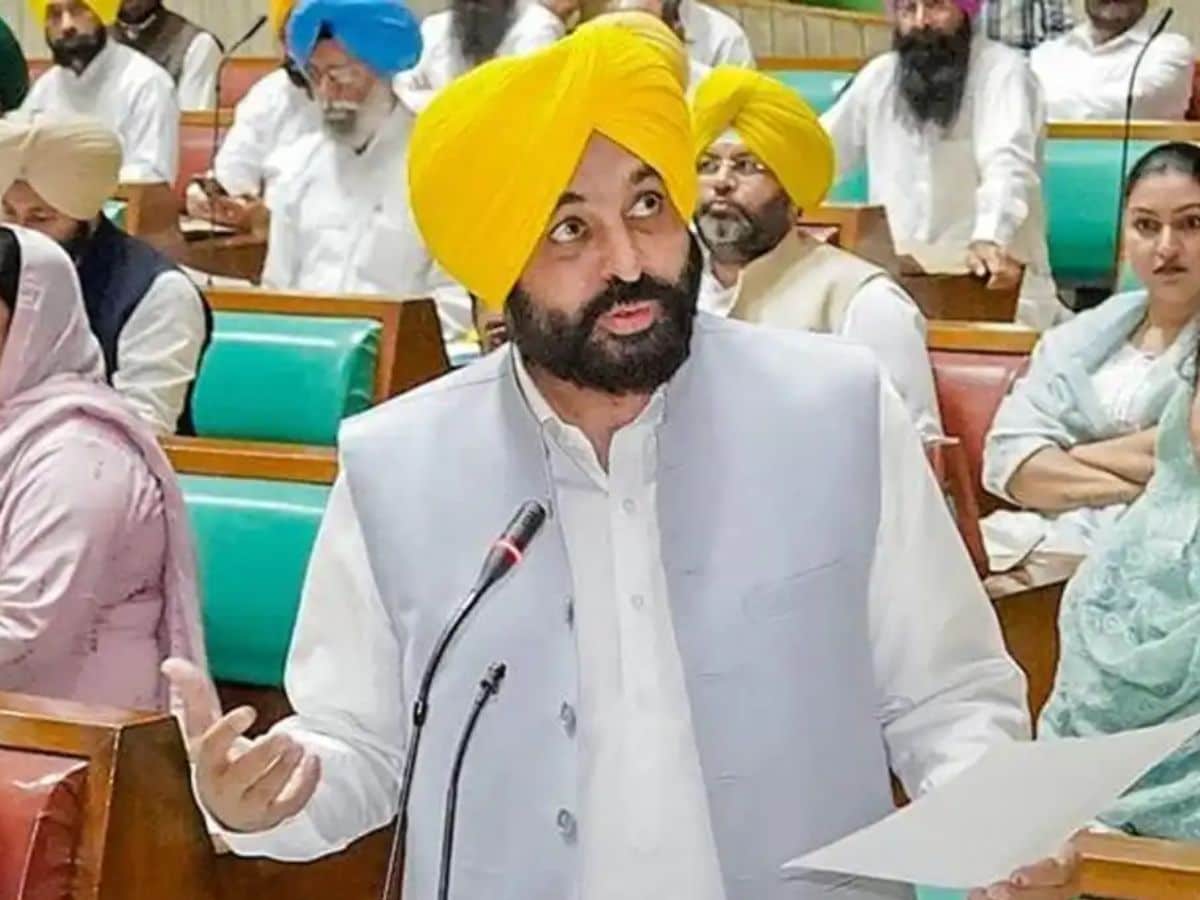 Chandigarh. The Bhagwant Mann government of Punjab has taken a big decision on the promises made to the farmers. The government of Bhagwant Mann has fulfilled the promise of financial assistance of Rs 5 lakh to the farmers martyred during the farmers’ movement. This amount has been released for the martyred farmer families during the farmers’ movement. A few days ago, when the government had a meeting with the farmers in Punjab Bhawan, the farmers had made this demand. CM Mann was also ready on this and the Chief Minister has released the amount of financial help within 3 days. Let us inform that till now 789 farmer families have been released help. The Punjab government has released an amount of 39.55 crores.

Recognize the difference between heart attack and gas pain, negligence can be costly