Home India Explained: What is PM-Shri Yojana? How 14,500 schools will be upgraded... 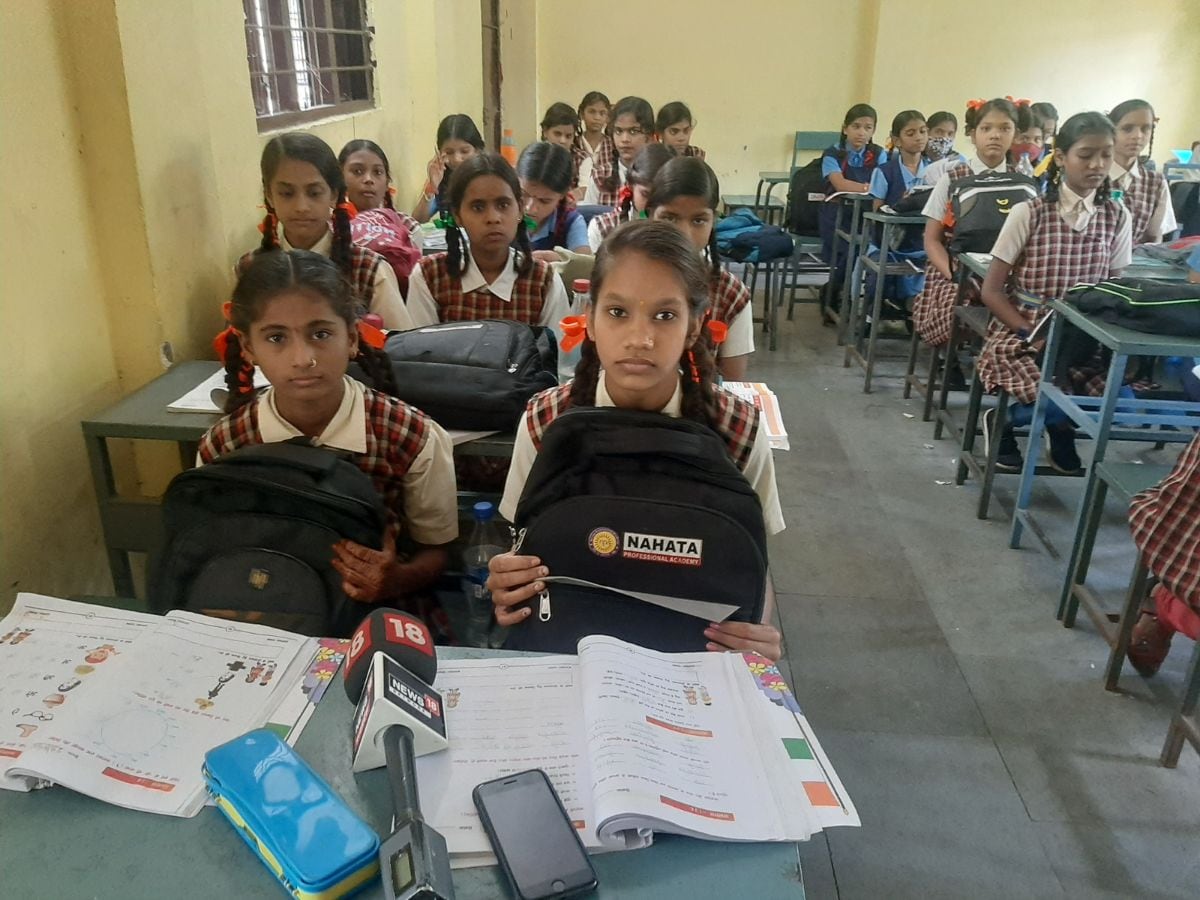 14,500 schools to be developed and upgraded across the country

New Delhi. Prime Minister Narendra Modi on Monday announced the Pradhan Mantri Schools for Rising India (PM-Shri) scheme on the occasion of Teachers’ Day. Under this, 14,500 schools will be developed and upgraded across the country. The Prime Minister said that PM-Shri would be a modern, transformative and holistic way of imparting education in schools. According to him, through this, special attention will also be given to the latest technology, smart classes, sports and modern infrastructure.

The Prime Minister said that the National Education Policy has brought about massive changes in the education sector. He expressed hope that PM-Shri School will benefit lakhs of students across the country. Let’s know in detail about this scheme….