Home India DPR of three new cities prepared, will be built on the lines... 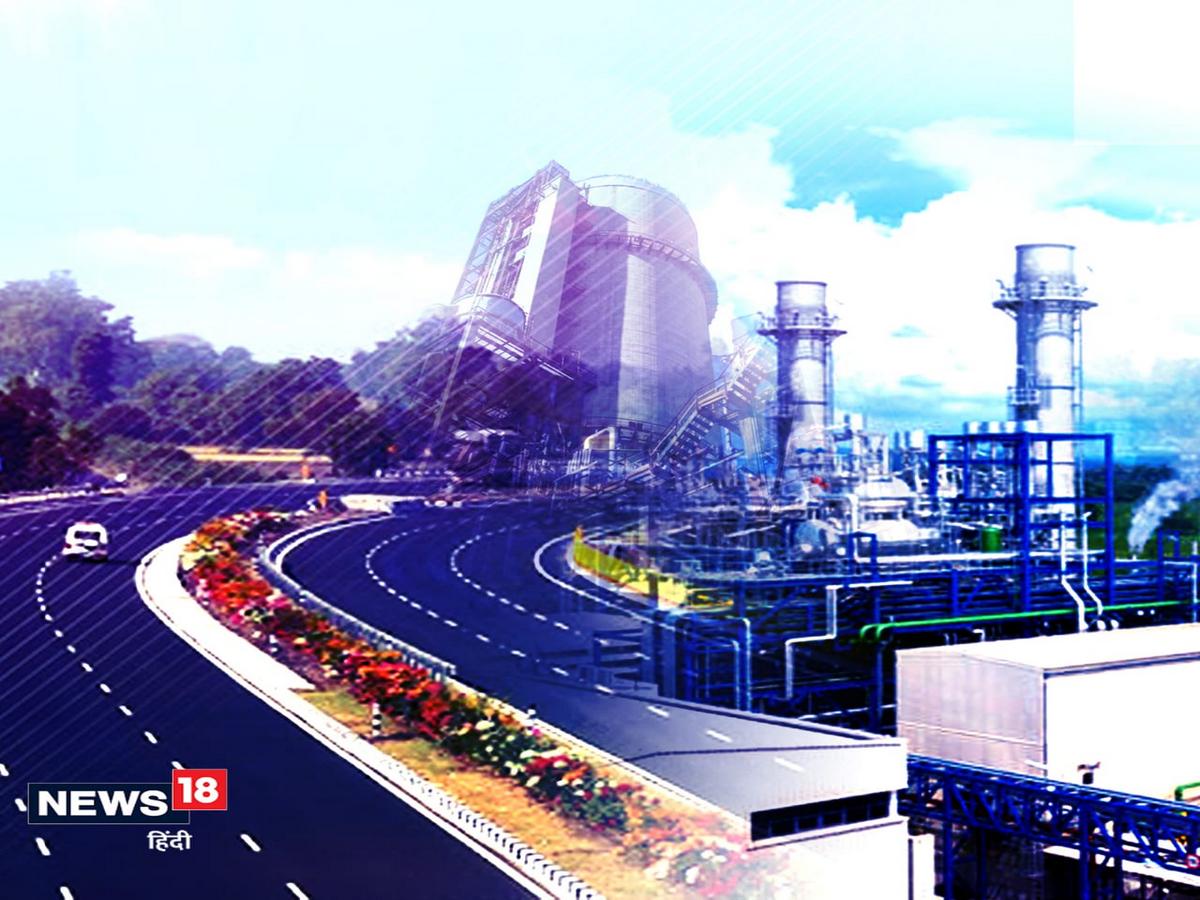 
Noida. The work of Jewar airport has started. PM Narendra Modi and UP CM Yogi Adityanath have given instructions to complete the work at the earliest. This will be the airport to change the picture of UP and Delhi-NCR. Along with this, work is also underway on the plan to set up three new cities. The detail project report of the new cities has been prepared. Soon the DPR will be sent to the government. The three cities will be located near Jewar Airport and along the Yamuna Expressway. There will be all kinds of activities like residential, industrial, commercial and institutional in the new cities.

Tappal-Bajna city will be settled in 11 thousand hectares

The city is being built in the name of Tappal-Bajna Urban Center just a short distance from Jewar Airport. Tappal is a Block in Aligarh District. Tappal is on the banks of Yamuna Expressway. The specialty of this city is that logistics and warehousing cluster will be created here.

New Agra will also be on the side of the expressway

Under the new plan, the third new city will be the new Agra. New Agra is also being built on the banks of Yamuna Expressway. The new city will be settled in about 12 thousand hectares. There is a discussion that the leather industry will get a big benefit from the new Agra. The paperwork required to set up a new Agra will be completed sooner than the other three cities. Because the new Agra does not come in NCR. As soon as the approval of the UP government is received, the work of setting up a new Agra will start.

18 companies of the country will come to Noida today for the construction of heliport, this will be the matter

Nandgaon and Barsane will be seen in new Mathura

The company has submitted the draft report to the Yamuna Authority. It has been told in the draft report that the culture of Braj should be shown here along with religious tourism so that people coming to Mathura-Vrindavan can stay here. Resorts, budget hotels, wellness centers and adventures should also be developed here. While preparing the draft report, the company studied cities in Vietnam and Malaysia.

These natural remedies will remove yellowing of teeth in a pinch, know how to...

To keep children healthy, then include these 5 foods in the diet

Children are also becoming victims of type 2 diabetes, prevent them with these easy...