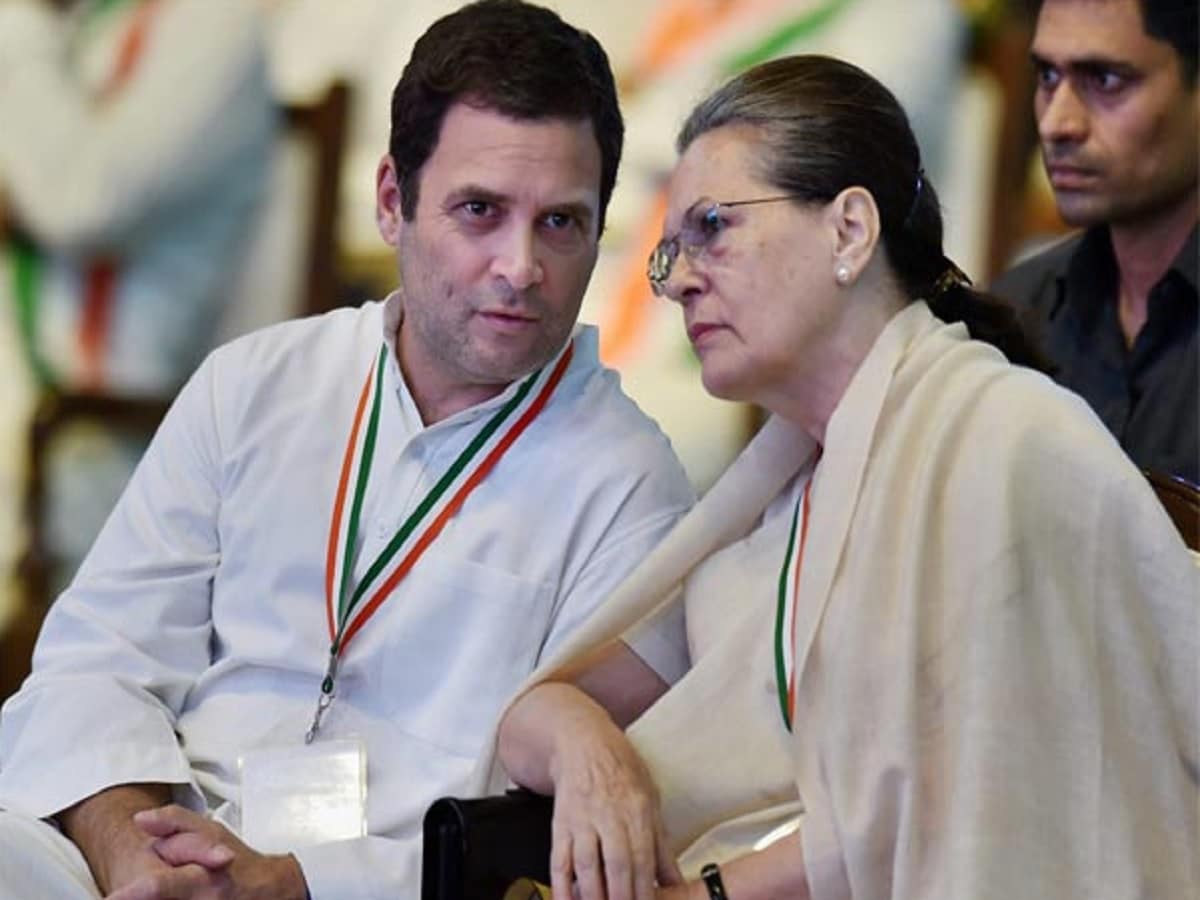 
New Delhi. The Congress on Sunday announced a detailed schedule for the election of its new president, according to which the process of filing nominations will begin from September 24 and elections will be held on October 17 if there are more than one candidate. Along with announcing the election schedule, the party said that it is the only party in the country in which elections are held democratically.

Sources say that senior Congress leader Anand Sharma raised questions in the working committee meeting regarding the preparation of the electoral list for the election of the president and asked whether due process was followed under the party’s constitution. On the other hand, Congress General Secretary Jairam Ramesh said that no leader raised any questions or doubts in the meeting.

After the nearly 30-minute meeting of the CWC, the party’s Central Election Authority chief Madhusudan Mistry told reporters that the process of nomination for the election would begin on September 24 and the last date would be September 30. Nominations can be filed during this period from 11 am to 3 pm. He told that the scrutiny of nomination papers will be done on October 1, while the nomination papers can be withdrawn till October 8.

Mistry said elections will be held on October 17 if there is more than one candidate. He said the polling would be held from 10 am to 4 pm and the result would be declared after counting of votes on October 19. As per the election schedule of Congress, it will get a new president before Diwali. Diwali is on 24 October. More than 9000 delegates will be able to vote to elect the Congress President.

Party’s general secretary K. C. Venugopal informed that the election program was approved unanimously. He said the party’s Central Election Authority had prepared the election schedule, which was approved by the working committee. He said that the Congress Working Committee has resolved to organize a rally ‘Inflation on Halla Bol’ in Delhi on September 4, and to start ‘Bharat Jodo Yatra’ from September 7.

Congress General Secretary Jairam Ramesh said that no one raised any question about the election program placed before the Central Election Authority before the Working Committee, it was approved in the same way. Ramesh said, ‘Congress is the only political party in our country where elections are held in this way. Elections have been and will be held at every level in the party and especially at the level of the President. Venugopal said that anyone can file nomination for the post of president.

Mistry said if only one candidate is left after the expiry of the period of withdrawal of nominations, he will be declared the winner on the same day. The Congress Working Committee wished Sonia Gandhi a speedy recovery. With the announcement of Congress President’s election schedule, former Maharashtra Chief Minister and ‘G23’ member Prithviraj Chavan said that now steps have to be taken to save the party and if someone is made a ‘puppet president’, ‘backseat driving’. If an attempt is made to run from behind), the Congress will not be able to survive.

He also said in an interview to ‘PTI-Bhasha’ that elections should be held for all posts, including the Congress Working Committee. The Congress Working Committee has approved the election program at a time when recently many leaders including Rajasthan Chief Minister Ashok Gehlot have publicly appealed to Rahul Gandhi to take over the responsibility as party president. However, uncertainty remains on this issue. If some party leaders are to be believed, Rahul Gandhi is firm on his stand that he will not become the Congress President.

According to the schedule approved by the CWC last year, the process of electing the Congress president was to be completed between August 21 and September 20. Rahul Gandhi had resigned from the post of Congress President after the party’s defeat in the 2019 Lok Sabha elections. Since then, Sonia Gandhi is taking over the reins of the party as the interim president.