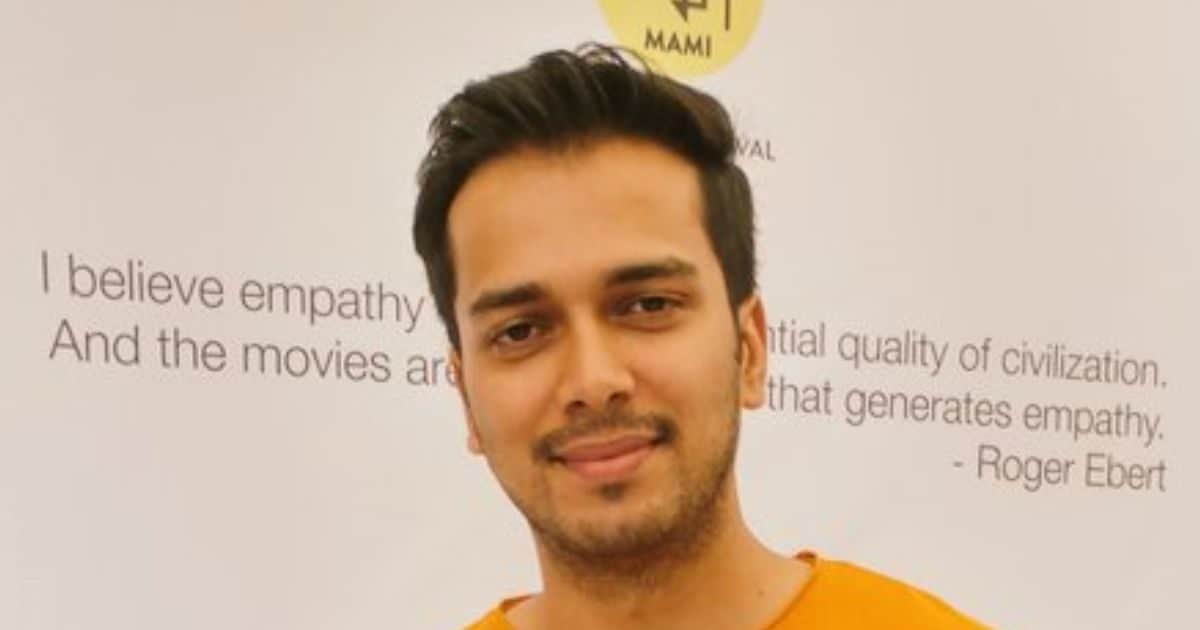 Bangalore. A case has come to light of the Congress using the picture of actor Akhil Iyer without permission in the campaign against the BJP government in Karnataka. Expressing anger over this, Aiyar on Friday threatened to take legal action against the Congress. He made it clear that he had nothing to do with the Congress campaign. The actor has urged Rahul Gandhi and Siddaramaiah to take cognizance of the matter.

Iyer tweeted, “My picture is being used illegally and without my permission for the Congress campaign “40 percent government”. I have nothing to do with this. I will take legal action against it. Rahul Gandhi and Siddaramaiah and Karnataka Congress should take cognizance of this.”

Akhil shared Congress poster
The actor shared a poster of the Congress party which has his picture on it and it reads “Careers of 54,000 youth ruined due to greed of 40 per cent of the government”. This poster is part of the Congress campaign which is being run against the Bharatiya Janata Party and Chief Minister Basavaraj Bommai. In this, the state minister has taken a jibe at the allegation of allegedly taking 40 percent commission in public works works. Congress sources said the post has been taken down after the actor’s tweet and an internal inquiry is being conducted.

World Bamboo Day 2022: Bamboo is a power house of vitamins and minerals, its...

IND vs AUS: Rohit’s brilliant start was brought to the end...