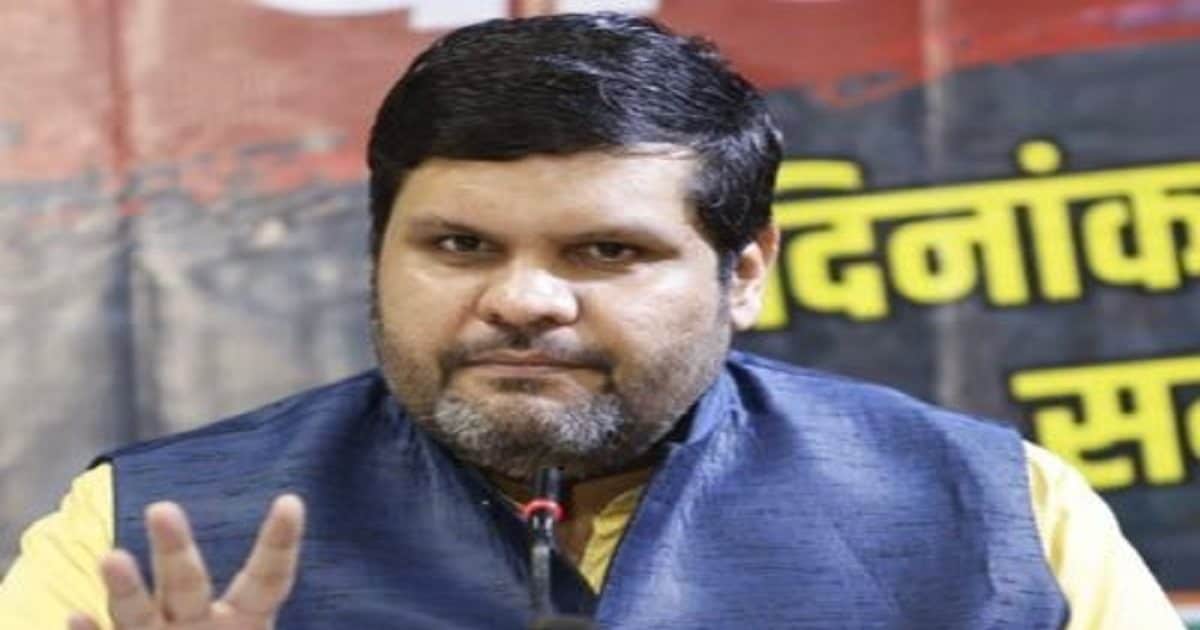 
New Delhi. There can be a tough fight between Ashok Gehlot and Shashi Tharoor in the election for the post of Congress President. Meanwhile, national spokesperson Gaurav Vallabh openly supported the Chief Minister of Rajasthan on Thursday. Gaurav Vallabh said that Shashi Tharoor has hurt workers like her (Vallabh) by writing a letter to Sonia Gandhi during her hospitalization. In such a situation, he will choose Gehlot, who has an ‘unblemished political life’.

Ashok Gehlot supported
He tweeted that ‘Like crores of workers, my first wish is that Rahul Gandhi should give his leadership to the Congress and the country.’ He said that on the one hand, there is Ashok Gehlot, who is associated with the workers and the ground, who has the experience of being a Union Minister 3 times, Chief Minister 3 times, MP 5 times, MLA 5 times. Those who have defeated Modi-Shah in a direct contest, who have a flawless political career of 45 years.

Taunt on Shashi Tharoor
Gaurav said for Shashi Tharoor that Shashi Tharoor’s only major contribution to the party in the last 8 years is that he sent letters to Congress President Sonia Gandhi when she was hospitalized. This act caused pain to crores of party workers like me. The selection is very simple and clear.

The notification for the post of Congress President was issued on Thursday. A day before the release of the notification, on Wednesday, there have been clear indications of entering the electoral fray between Rajasthan CM Ashok Gehlot and senior party leader Shashi Tharoor. After 22 years, the president of the country’s oldest party will be elected through elections.

CM Ashok Gehlot said that he will accept the decision of the party, but before that he will make one last attempt to convince Rahul Gandhi to become the president. On the other hand, Lok Sabha member Shashi Tharoor, who is already indicating to contest the elections, reached the party office of Congress on Wednesday. Here he met Central Election Authority Chief Madhusudan Mistry and learned about the process of nomination. Some other leaders in the party can also contest for the post of president.

Standing desk can reduce back pain, you can get many health benefits

Is this a big misunderstanding in your mind about obesity? know the truth