Home India ‘Come with me to make a better J&K…’ statement of Ghulam Nabi... 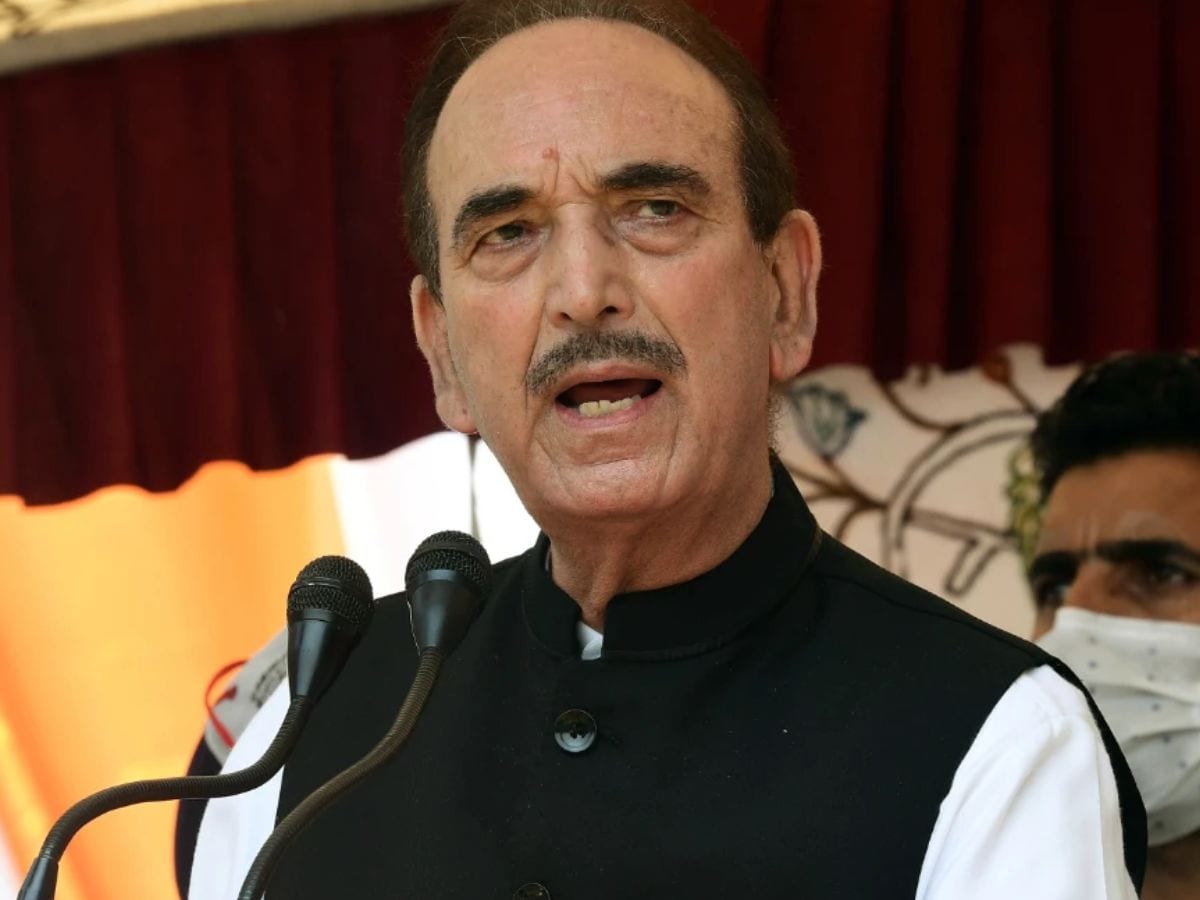 
New Delhi. Ghulam Nabi Azad, who left the Congress on August 26, is in discussions these days. He is constantly putting the party’s flaws in front of the media, while Congress supporters say that Azad has left the party when the assembly elections are about to be held in Jammu and Kashmir and he sees his benefit elsewhere. Azad has now told through a Facebook post that he will make Jammu and Kashmir better and has told his supporters that he will not let them down.

In a Facebook post, Ghulam Nabi Azad has said that, in this new beginning of my life, I am happy to see good wishes from every nook and corner of Jammu and Kashmir and from the political leadership. I will not let them be disappointed. Hindus, Muslims, Sikhs, Christians, Buddhists and others – together we will usher in a new era of development and peace in Jammu and Kashmir. We have suffered a lot. We will fight together to rebuild what we have lost. Come with me for a better Jammu and Kashmir. He further said, at 11 am, on September 4, a public meeting will be held at Sainik Farms, Sainik Colony, Jammu.

VIDEO: ‘Earlier I used to consider PM Modi cruel and rude, but…’ – Ghulam Nabi Azad on the incident of shedding tears in Parliament

Let us inform that Ghulam Nabi Azad was a senior leader of the Congress Party. His resignation from the party on 26 August had shocked everyone. In the past, many leaders have resigned from the party and this process is still going on. Now the Congress President is also to be elected, but before that the party seems to be breaking down.