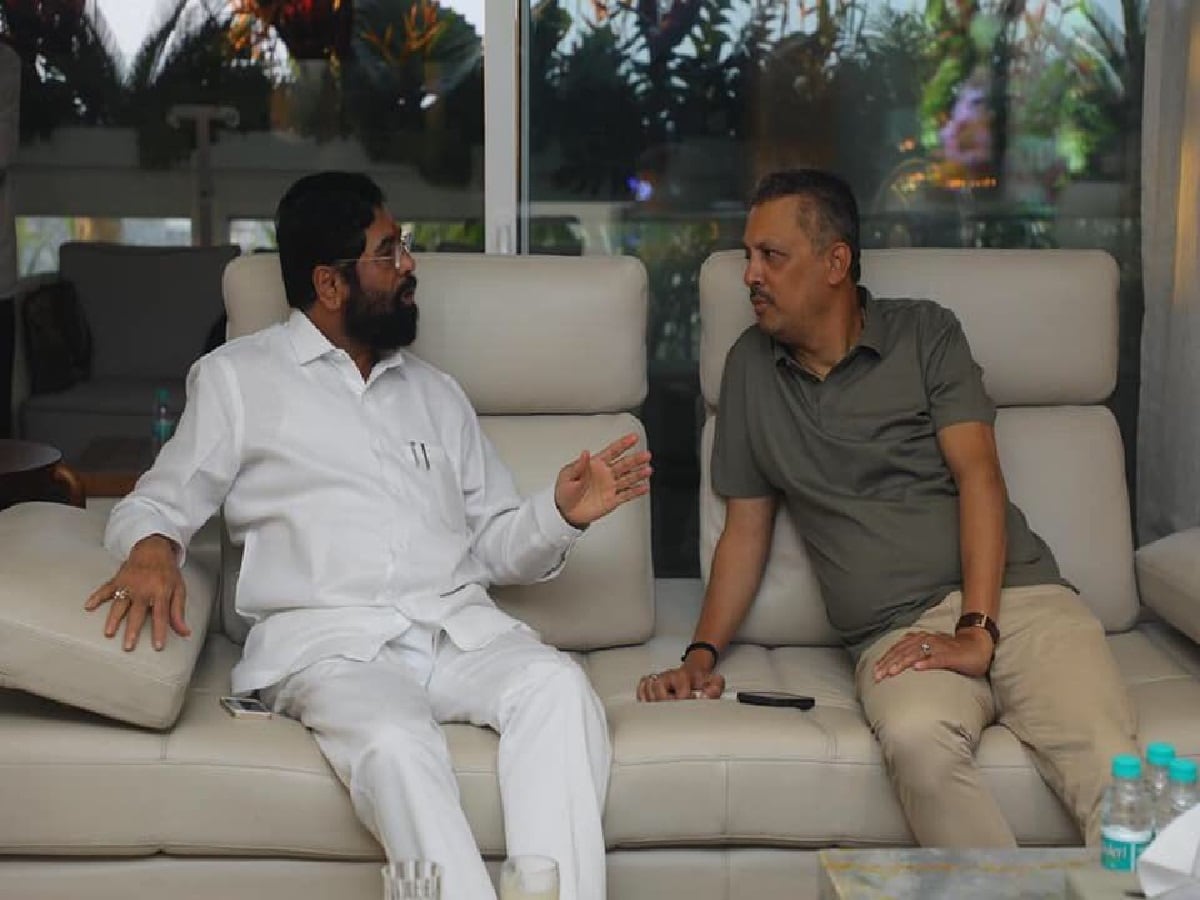 Meanwhile, Chief Minister Eknath Shinde today visited Shivtirth residence of MNS President Raj Thackeray and met his father. The Chief Minister reacted in the media after meeting Raj Thackeray. At that time he had appealed that no political meaning should be taken out of his visit. Raj Thackeray had surgery a few days back. Apart from this, we go to each other’s house on the occasion of Ganeshotsav. That’s why he went to Raj Thackeray’s house and had darshan of Ganpati Bappa.