Home India Cases are being registered despite the scrapping of Section 66-A of the... 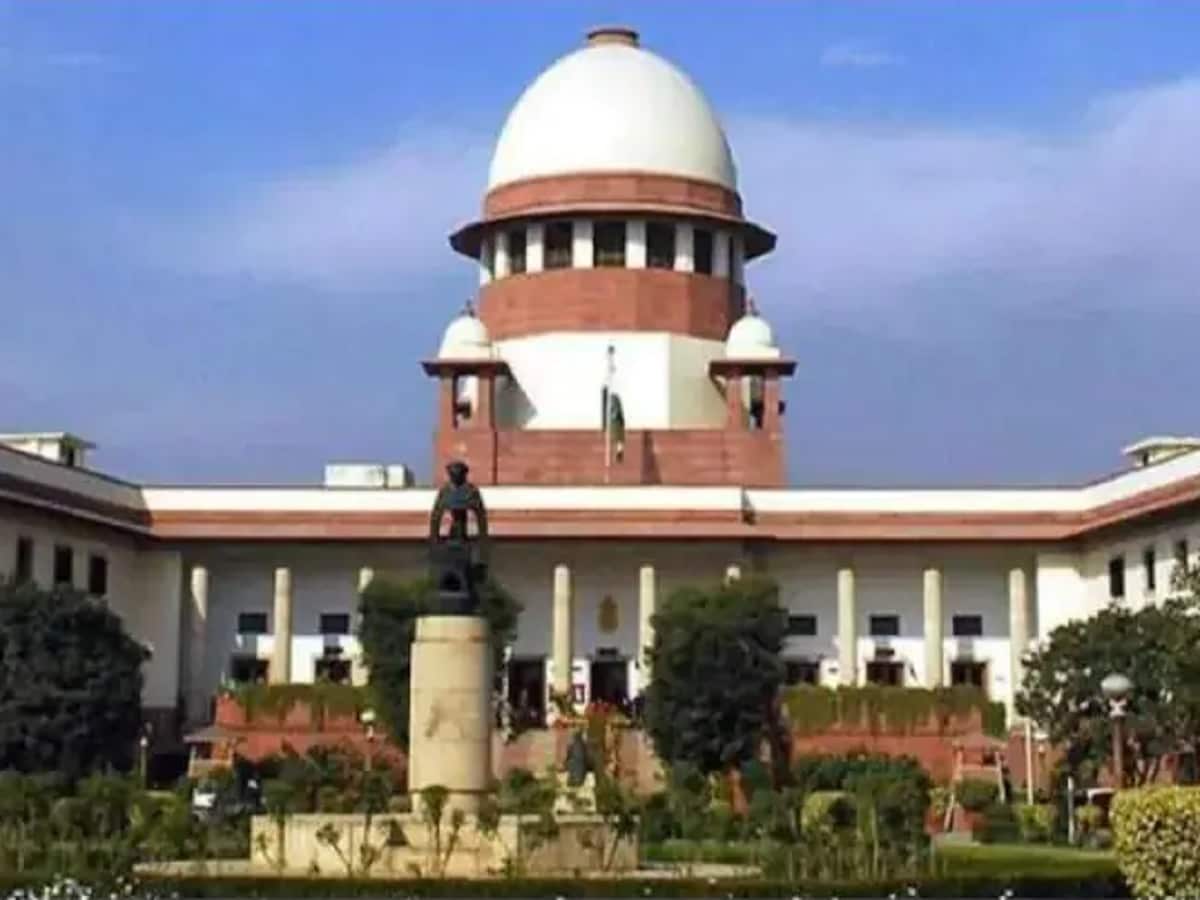 
New Delhi. The Supreme Court on Tuesday expressed concern that even after its decision to remove Section 66A of the IT Act, cases have been registered in some states. The counsel for the petitioner said that despite the removal of section 66-A of the IT Act, a large number of cases are being filed under this section all over the country. He said, ‘The Supreme Court has also issued notice and despite this, the registration of the case is a serious matter. Will the Supreme Court’s decision also not be implemented?

The petitioner said that after the Supreme Court’s decision in this regard, 16 cases were registered in Jammu and Kashmir, 40 in Jharkhand and 113 in Madhya Pradesh. It was demanded on behalf of the petitioner that the Attorney General should also be involved in this matter.

Under Section 66-A of the IT Act, there was a provision that a person could be arrested for posting objectionable, provocative or inciting material on social media, but the top court ruled this law for speaking under Article 19.1.A of the Constitution. And was repealed by saying against the fundamental right to freedom of expression.