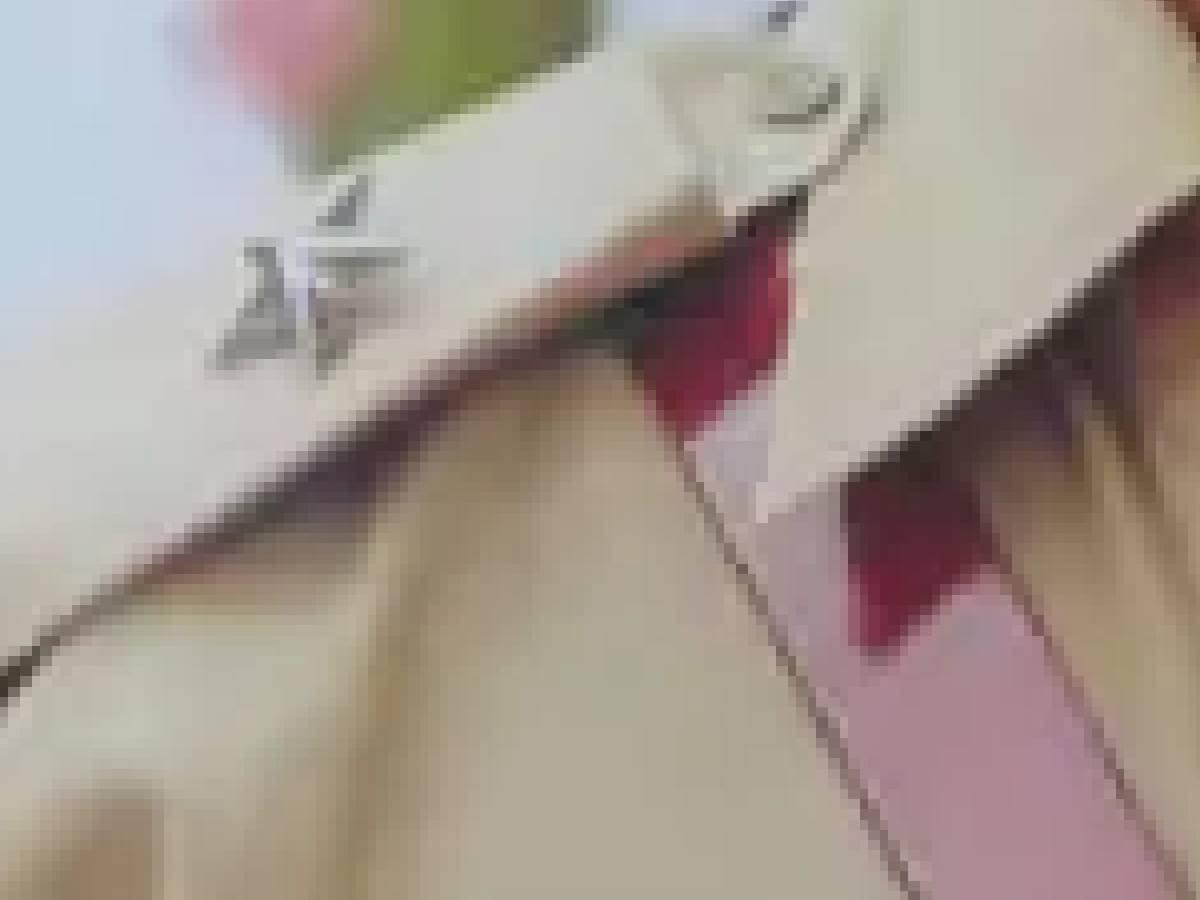 
Thane: The Anti-Corruption Bureau (ACB) has registered an FIR against a policeman for demanding bribe from a couple accused in a case in Thane district of Maharashtra. An official gave this information on Friday.

According to a statement issued by ACB Thane, police hero Nitin Rathod was posted at Manpada police station in Dombivli and had allegedly demanded Rs 50,000 from the couple.

ACB Thane Inspector Suresh Chopra gave this information. He said that in May 2022, a case was registered against the couple under section 406. The accused officer had demanded a bribe to help the couple.