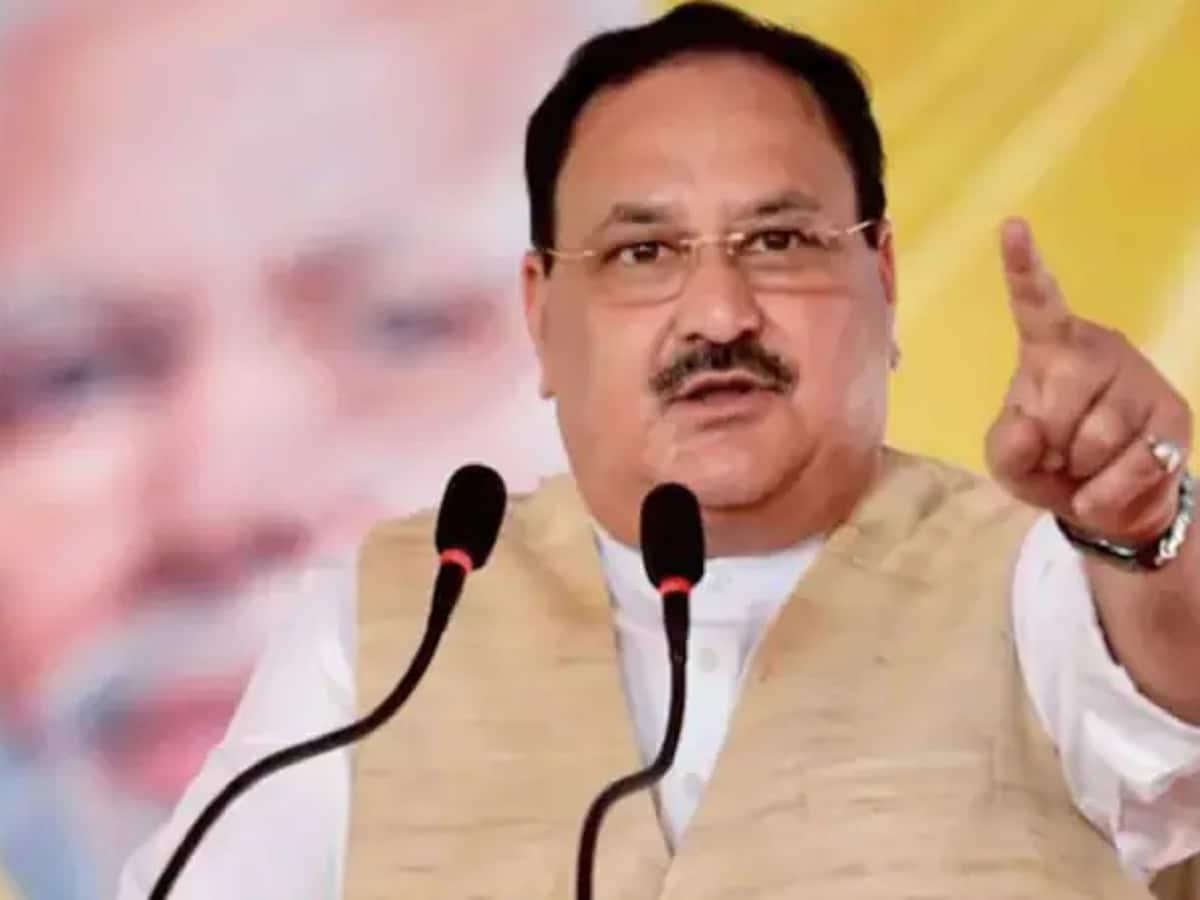 Nadda said that BJP has a bright future in Tamil Nadu

Karaikudi (Tamil Nadu). Bharatiya Janata Party (BJP) national president JP Nadda claimed that the ruling Dravida Munnetra Kazhagam (DMK) in Tamil Nadu has no regional aspirations. Like many regional political parties across the country, it wants to continue the politics of dynasty. He appealed to the people to make the state “free” from the “dynastic party”. Nadda said the BJP has a bright future in Tamil Nadu and lotus will bloom in this holy land of great warriors like Marudhu Pandi brothers, Velu Nachiyar and Puli Tevar.

Addressing a rally at Karaikudi in Sivaganga district, Nadda said regional parties in many states like Punjab, West Bengal, Jharkhand, Odisha, Andhra Pradesh and Telangana have turned into family parties like DMK in Tamil Nadu.

JP Nadda “Stalin and his party DMK have no regional aspirations and no contribution. The first was M. Karunanidhi (former Chief Minister). Now his son Stalin has come and then younger Stalin (Udayanidhi) will come, while everyone else in the party keeps on applauding. Nadda alleged, “Stalin and his party cannot talk about development as in DMK the word ‘D’ means dynasty, ‘M’ means ‘money’ and ‘K’ means katta. There is a panchayat (kangaroo court).

Also read: Don’t worry about elections, BJP is the only party to follow ideology: Nadda

He said that BJP is the only national party in the country and under the dynamic leadership of Prime Minister Narendra Modi, it is moving ahead keeping in mind the regional aspirations of the people including Tamil Nadu, Tamil language, literature, culture.

The use of these medicines may have to be taken, the doctor told their...