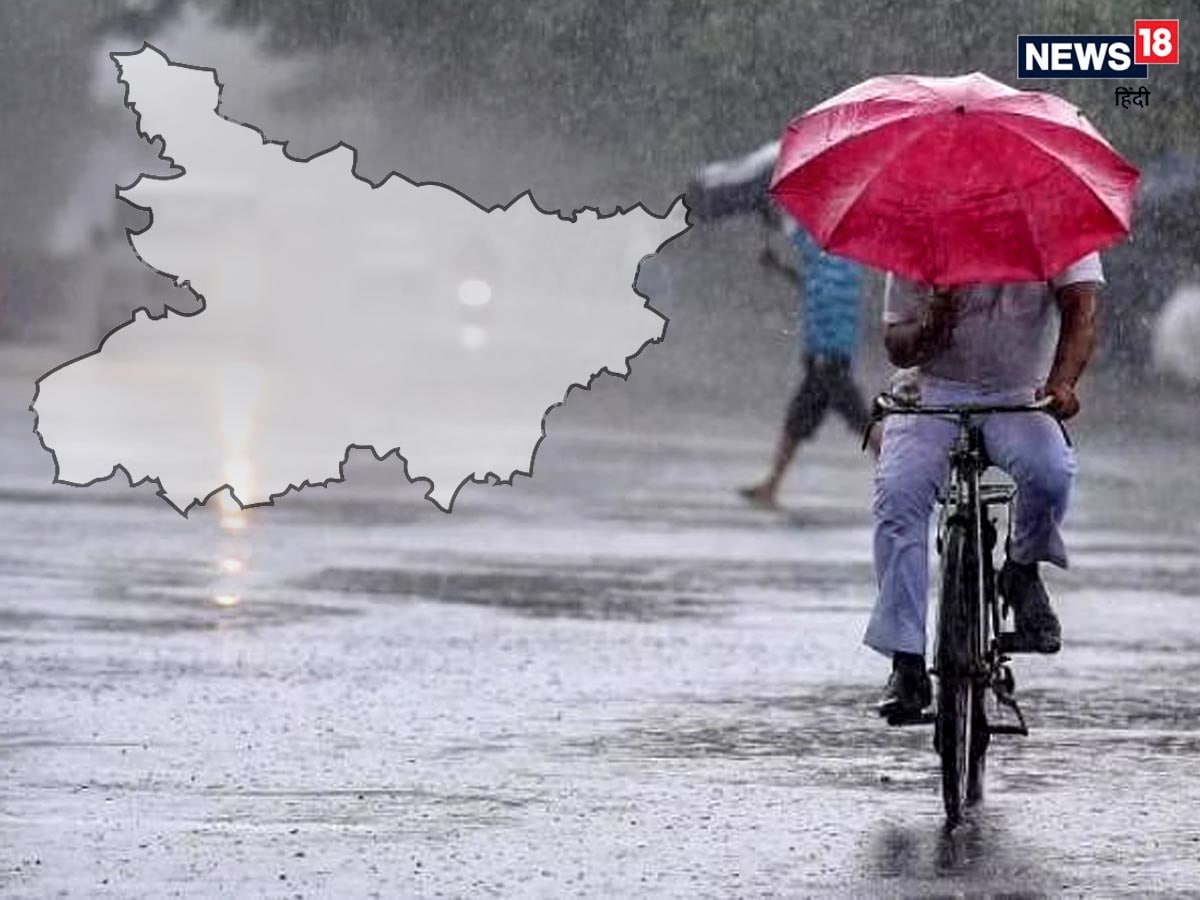 Patna. According to the forecasts of the Indian Meteorological Department, heavy to moderate rain was recorded in many areas in Bihar including the capital Patna on Wednesday. IMD has once again expressed the possibility of torrential rains with thunderstorms and thunderstorms in the state. Meteorologists say that there may be heavy rain at isolated places in Bihar on Thursday. The IMD has also expressed the possibility of thunderstorms with thunderstorms. At the same time, due to the spate of many major rivers in the state, the problem of floods in the low-lying areas has deepened. Due to the rise in the water level of river Ganga, flood water has entered many villages of districts like Patna, Munger, Begusarai. The possibility of damage to crops due to flood water in the fields has also increased. Let us tell you that this time there has been no average rainfall in the South-West monsoon season. Due to this, there are drought-like conditions in many areas.

In the weather forecast released by the Meteorological Department for September 1, 2022, there is a possibility of torrential rains in Bihar. Agriculture in Bihar has been badly affected due to lack of normal rains in this rainy season. Paddy is cultivated on a large scale in the whole of eastern India including Bihar during the rainy season. Adequate amount of water is required for this, but this time due to lack of normal rains, there has been a decrease in the area under paddy transplantation. Especially in the southern and western parts of the state, there is a drought-like situation. It is worth noting that before the onset of monsoon, the Meteorological Department had expected the south-west monsoon to be normal this time. However, till now most of the districts of the state have recorded below average rainfall.