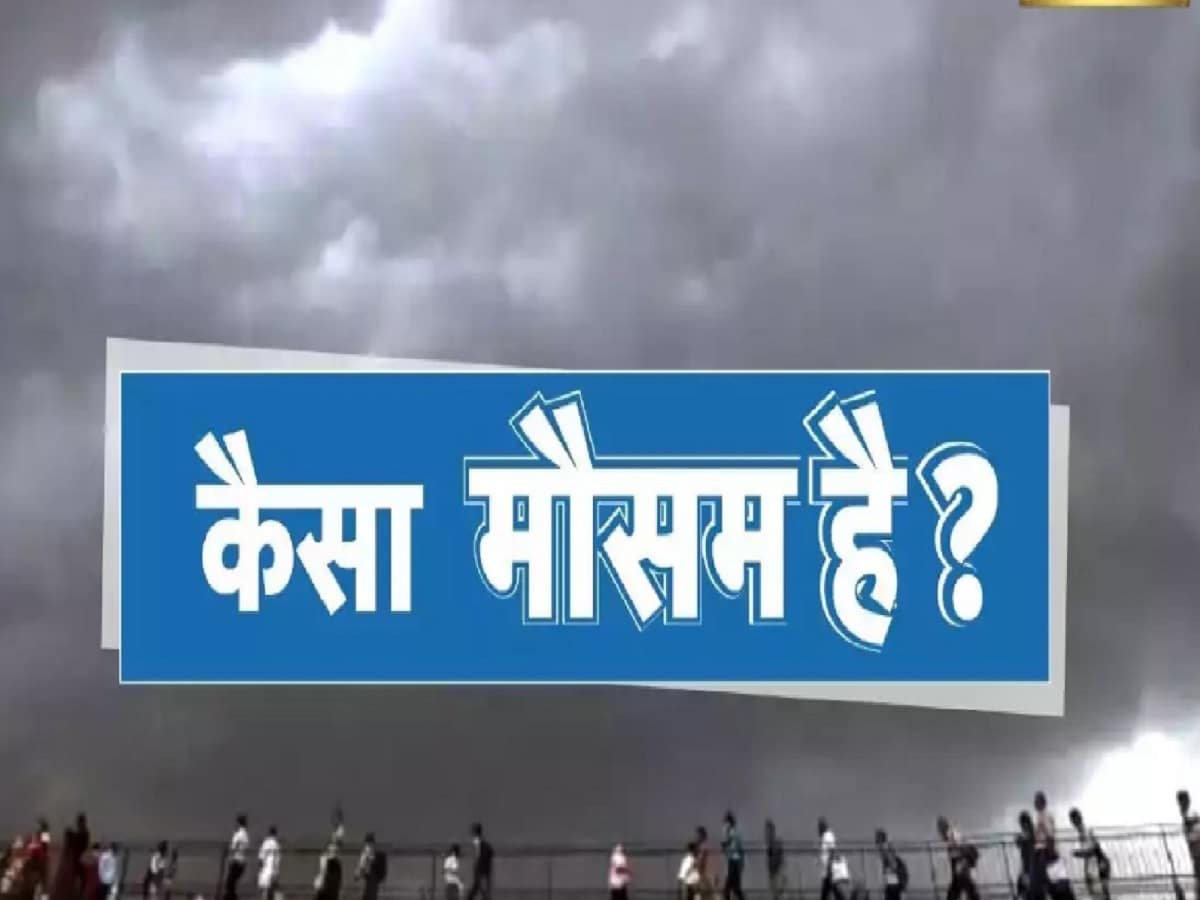 Patna. Amidst the activation of the South-West monsoon, a big update has come out regarding the weather of Bihar. The Indian Meteorological Department (IMD) has issued a fresh forecast regarding rain in the state. IMD has expressed negligible chances of good rains in Bihar for the time being. It was raining in many areas of the state for the last few days. Somewhere drizzle and somewhere moderate rain was recorded. There is no chance of good rain in the state this week. At the end of the week, the weather pattern is likely to change once again. At the same time, people are facing flood-like situation due to the overflowing of rivers in North Bihar. Due to the rise in the water level of the Kosi river, the erosion of the land has started, due to which the houses of many people have been submerged in the river. In such a situation, these people have to migrate to safer places. Due to flood water entering the fields also, the possibility of damage to the crops on a large scale has increased.