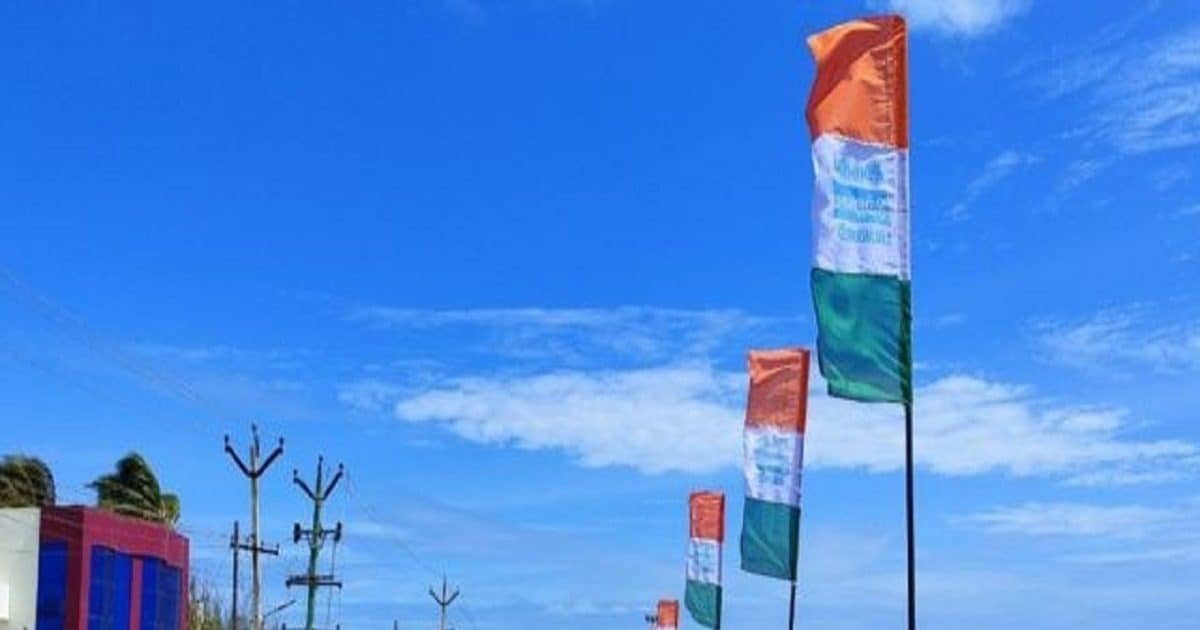 The Kerala High Court asked the organizers why the court’s directions were not followed.

As we are facing climate change, its execution raises difficult questions.

Kochi. The Kerala High Court has strongly condemned Congress’s ‘Bharat Jodo Yatra’ for putting up roadside hoardings and banners and said all government departments, including the police, have turned a blind eye to them. Justice Devan Ramachandran, in an order issued on Thursday evening, said that it is tragic that the orders of the court and the competent authorities have not been respected at all by those people and institutions who have the responsibility of the future of this country. Justice Harish Vasudevan had requested for an urgent hearing in the matter. He had filed a report along with photographs, stating that a particular political party had illegally put up a large number of boards, banners, flags and other such material while taking out a rally in Kerala.

court Congress or ‘India Jodo Yatra’ Without naming the name of the order, it said, “The materials (hoardings and banners) have been put up illegally by a particular political party on both sides of the National Highway from Trivandrum to Thrissur and beyond and the police authorities and other authorities are fully informed about the same. Kind is aware, but he decided to turn a blind eye to it.

The court asked the principal secretary of the local self-government department and the state police chief to respond on “how these illegal materials were installed and why they were not removed.” The court said, “When the above respondents will respond, So they will also specifically refer to the earlier directions of this court that every board put up by an advertising agency/publisher without mentioning its name or address is illegal and necessary action should be taken against them.

He questioned why he has to repeatedly remind the authorities that apart from the specific directions of this court, the state government has also issued circulars and the Road Safety Authority has also issued special notifications banning such steps. are of. “Such illegal material poses a great danger to the motorists as it will distract them while driving on the highway and also due to loosening of some of these hoardings, especially two wheelers,” the court said. There may be problems for the drivers, as has been seen earlier in other parts of the country.

Justice Ramachandran said that disposal of these materials is also a problem and local self-government bodies and other competent authorities are not able to dispose of the waste generated due to them. “This court is perplexed as to why the authorities are not aware of such problems, especially when our government cannot take climate or weather lightly,” the court said.

In fact, Harish Vasudevan has said that many of the places where such illegal material has been installed, it is raining heavily and due to this, the possibility of fatal accidents cannot be ignored.

The politics of Rajasthan at an interesting turn, the big question – who will take Gehlot’s chair? these are the contenders

To get rid of muscle pain, strain, try these 5 easy home remedies

Do not ignore these stomach problems at all, may be a symptom of stomach...

IND vs AUS: So Team India is losing because of this?...