Home India Bhagwat said on nationalism, said- its idea is not to create a... 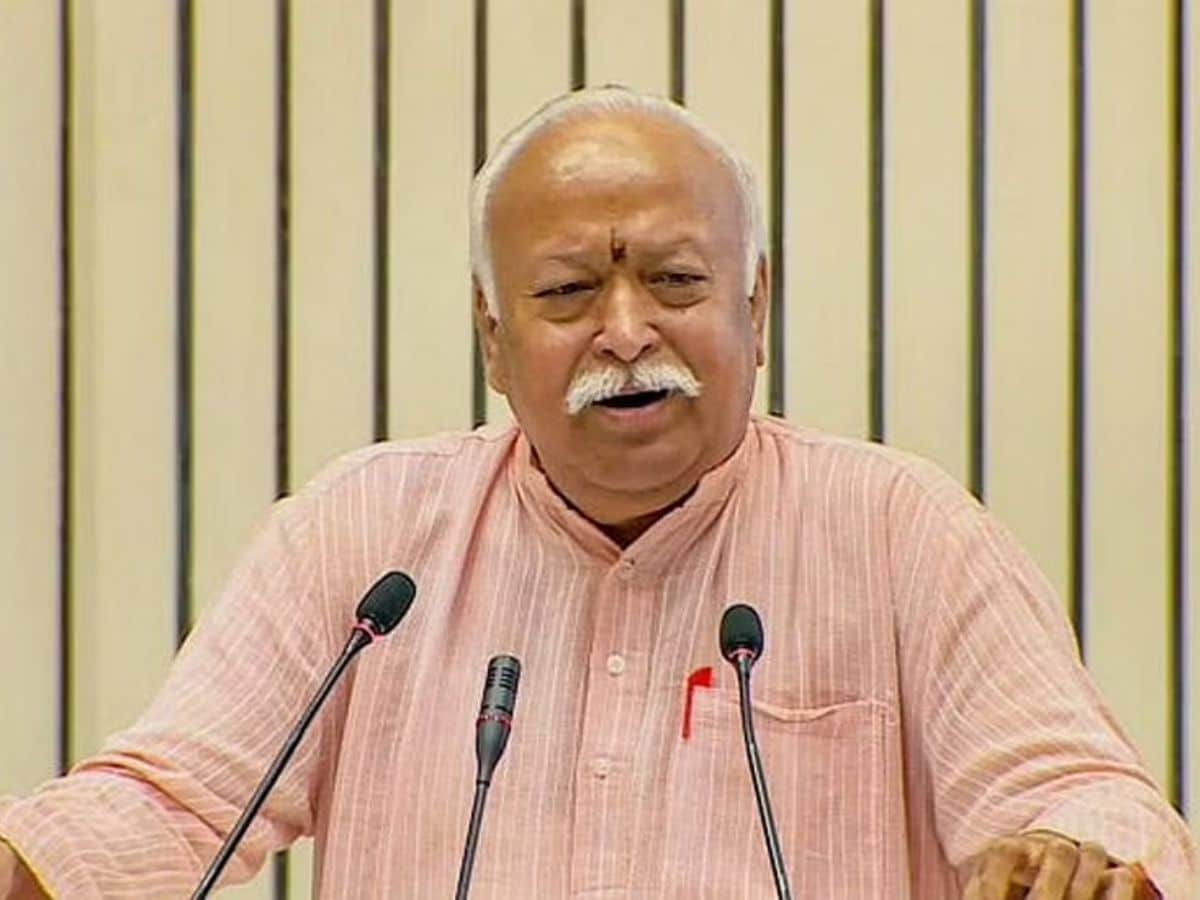 Our idea is not a threat to any other country

New Delhi. Rashtriya Swayamsevak Sangh (RSS) sarsanghchalak Mohan Bhagwat said on Friday that India’s concept of nationalism is based on ‘Vasudhaiva Kutumbakam’. It does not pose a threat to any other country and that is why there can be no Hitler here. Bhagwat was addressing a lecture series organized by Sankalp Foundation and former civil services officer Manch.

“Our nationalism does not pose any threat to others. It is not our nature. Our nationalism says that the world is one family (Vasudhaiva Kutumbakam) and furthers this feeling among the people across the world. Therefore, there cannot be Hitler in India and if there is one, the people of the country will overthrow him.

We are sons not the owners of the land
Sarsanghchalak said diversity has been a part of India’s concept of nationalism since ancient times and “different languages ​​and different ways of worshiping God are natural to us”. This land not only provides food and water, but also value. That’s why we call it Bharat Mata. We are not the owners of this land, we are its sons. This is our holy land, karmabhoomi, so we are all one.

Amazing face mask, will tell in 10 minutes whether there is corona virus in...

Sodium deficiency can also cause many diseases, know its symptoms and treatment