Home India Azad has been entrusted with the task of defaming the Congress party... 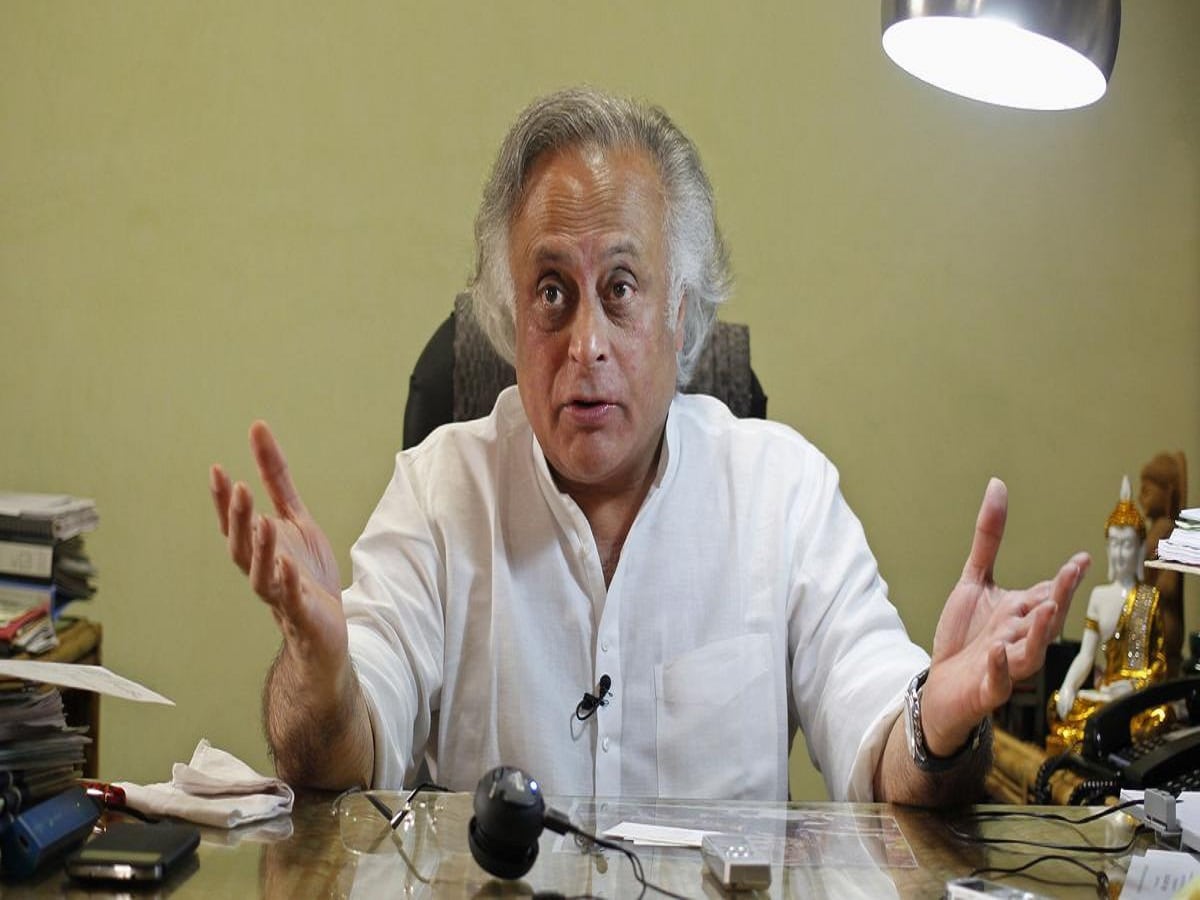 Jairam Ramesh said that why is Azad justifying his ‘betrayal’ every minute?

Ghulam Nabi Azad had said that Congress is sick but is getting treatment from compounder.

Ghulam Nabi Azad had said that Congress has become weak and can disintegrate anytime.

New Delhi. The war of words is going on between Ghulam Nabi Azad and Congress leaders. Every day accusations are being made against each other. In this episode, Congress retaliated on the attack by its former leader Ghulam Nabi Azad, saying on Monday that Azad has been entrusted with the task of defaming him. Party general secretary Jairam Ramesh questioned why Azad was justifying his “betrayal” every minute. Jairam Ramesh tweeted, “The party that Azad lived in for years, where he got everything, he has been tasked to defame that party. This is further lowering his standard.” Targeting Azad, he questioned, “Why is he justifying his betrayal every minute? They can be easily exposed, but why should we lower our standards?

Azad said on Monday that the foundation of the country’s oldest party has weakened and it can disintegrate anytime. Talking to reporters here, he also said that the “ill” Congress is taking medicine from a “compounder” and not from a doctor. At the same time, he also retaliated on the Congress’s allegation of meeting Prime Minister Narendra Modi and without naming Rahul Gandhi said that whoever hugged the Prime Minister after giving a speech in Parliament, should he meet with Modi or not? He also said that the foundation of Congress has become weak and it can disintegrate anytime. Azad had on Friday resigned from the party’s primary membership and all posts.

He had alleged that the Congress leadership was cheating in the name of internal elections. He also accused Rahul Gandhi of “immature and childish” behaviour. Congress retaliated, accusing him of betraying the party and said that his ‘DNA has become Modi-may’. Azad on Monday said that the letter written by ‘G23’ in August, 2020, caused him to wink at the Congress leadership and those close to it. He said, “Modi-Vodi is all an excuse. We twinkle in their eyes because we wrote the letter. They feel that no one can challenge them… I was knocking them after writing the letter.

In a veiled attack on Congress’ charge of being ‘DNA Modi-may’, Azad said, “Narendra Modi has met people who are helping him to fulfill his dream. Narendra Modi had called ‘Congress Mukt Bharat’. The people who are helping him in this have met Narendra Modi. Those who give speeches in Parliament, hug them and say that our heart is clean, they have met or not?” Targeting Congress General Secretary Jairam Ramesh, he said, “First they should get their DNA tested. He was the first freelancer. He should tell which government employees were earlier. He was not in our party. First, he should get his own investigation that his DNA belongs to which party.