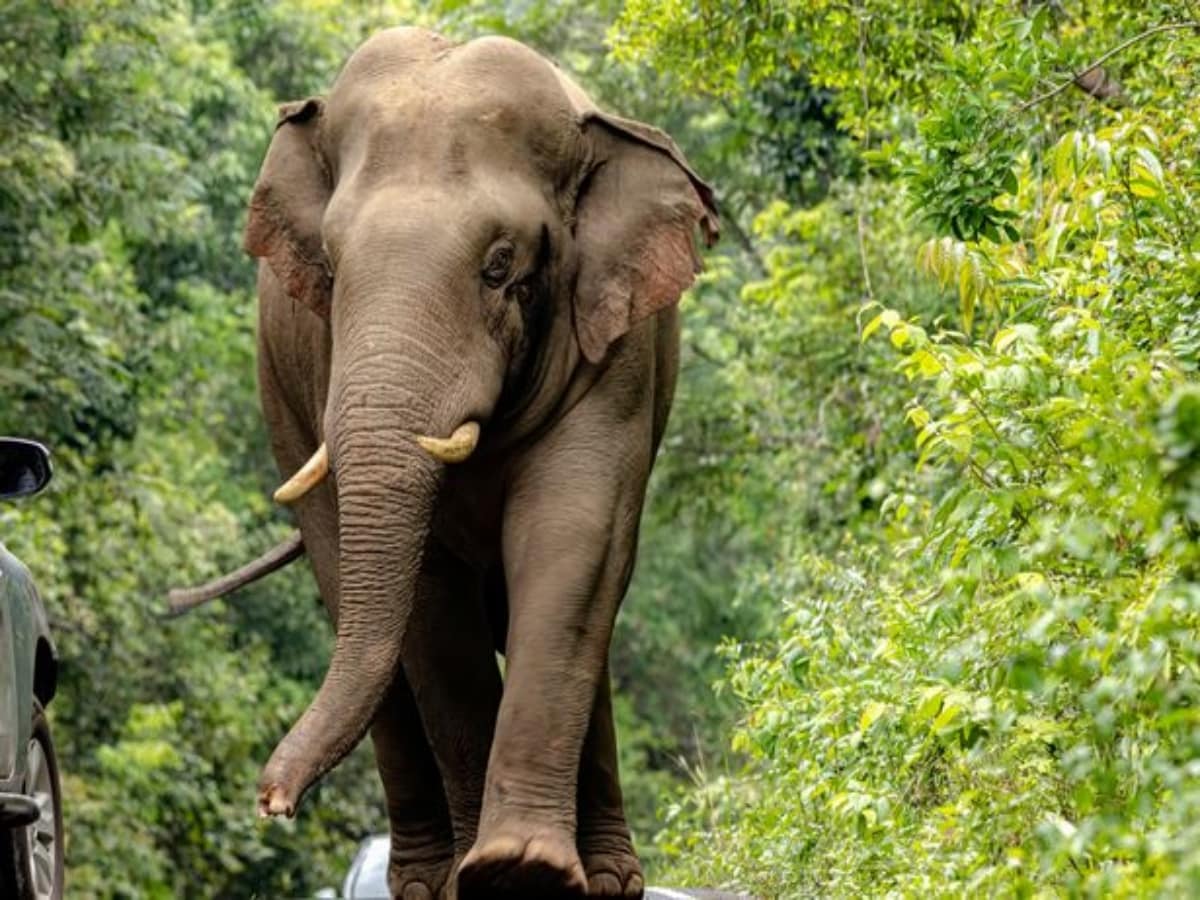 Several MLAs expressed concern over the attack of elephants in the Karnataka Assembly.

In the assembly, the MLA suggested that elephants should be slaughtered.

MLA Kumaraswamy said that so far 6 people have died in his area due to the threat of elephants.

Bangalore. A Karnataka legislator was so angry with the elephants that he even suggested ‘elephant feticide’ in the assembly on Thursday. He apprised the House about the loss and suffering caused to the people and farmers of his constituency due to elephants. Discussions took place in the assembly regarding the rampant lynching of elephants in some parts of the state, especially in Mudigere in Chikmagalur district. Some other legislators also put forth the problems caused by elephants and other wild animals. Assembly Speaker Vishweshwar Hegde Kageri suggested the state government to constitute a high level special committee regarding the steps to be taken and work accordingly.

Mudigere MLA M.P. On the issue raised by Kumaraswamy, Minister Shivaram Hebbar said on behalf of the Chief Minister that it has been found that an elephant is causing maximum problem in the area and instructions have been given to form a team to catch it. Kumaraswamy said so far six people have died in his constituency due to the threat of elephants. Kumaraswamy said, “Elephants are increasing in population, they are not being shifted to other places nor are there feticides to reduce their numbers.”

Life and Success: Want to get success in life? So include these 4...