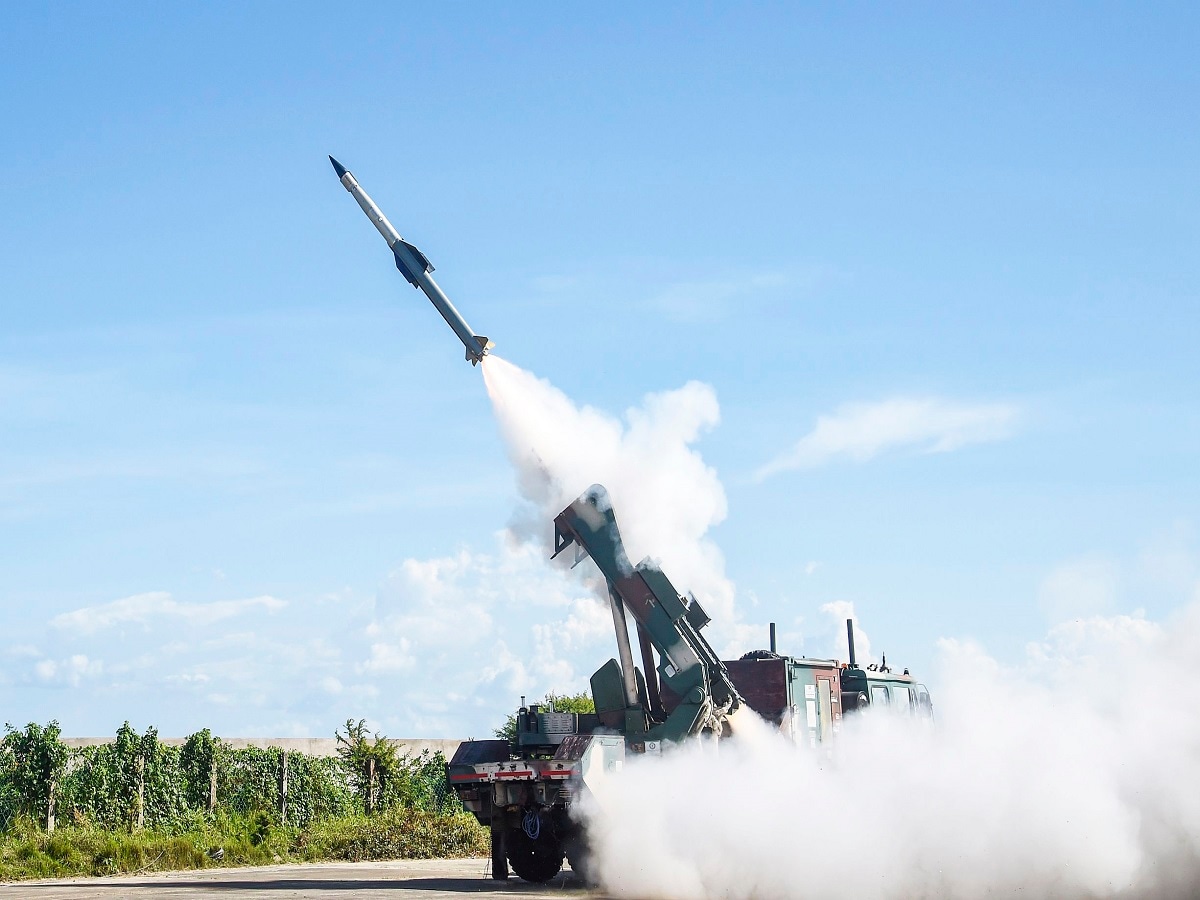 This test was done from the Chandipur Integrated Test Range near the Odisha coast.

These tests were carried out both during the day and at night.

New Delhi. DRDO and Indian Army have successfully carried out 6 flight tests of Quick Reaction Surface to Air Missile System (QRSAM). This test was done from the Chandipur Integrated Test Range near the Odisha coast. This is the evaluation trial of the Indian Army. This test was carried out on different types of high speed aerial targets. In which targets such as long-range medium altitude, short-range, high-altitude maneuvering targets, low radar signature and salvo launch missile fire were included. These tests were carried out both during the day and at night. These tests have met the set standards.

During these trials all mission objectives were accomplished with state-of-the-art guidance and control algorithms including warhead chains to establish pin-point accuracy of the weapon system. The performance of the system has been confirmed from the data captured by multiple range instruments like Telemetry, Radar and Electro Optical Tracking System (EOTS) deployed by ITR.

Success of DRDO and Navy, successful test of surface-to-air missile

Senior officers of DRDO and Indian Army took part in this test. Defense Minister Rajnath Singh has congratulated DRDO and Indian Army on the successful test. He expressed confidence that the QRSAM weapon system will prove to be a strength enhancer of the army. The Secretary, Department of Defense Research and Development and Chairman, DRDO congratulated the teams involved in the successful series of trials and said that this weapon system is now ready to be inducted into the Indian Army.