Home India After Punjab, AAP is now trying to establish a foothold in Karnataka,... 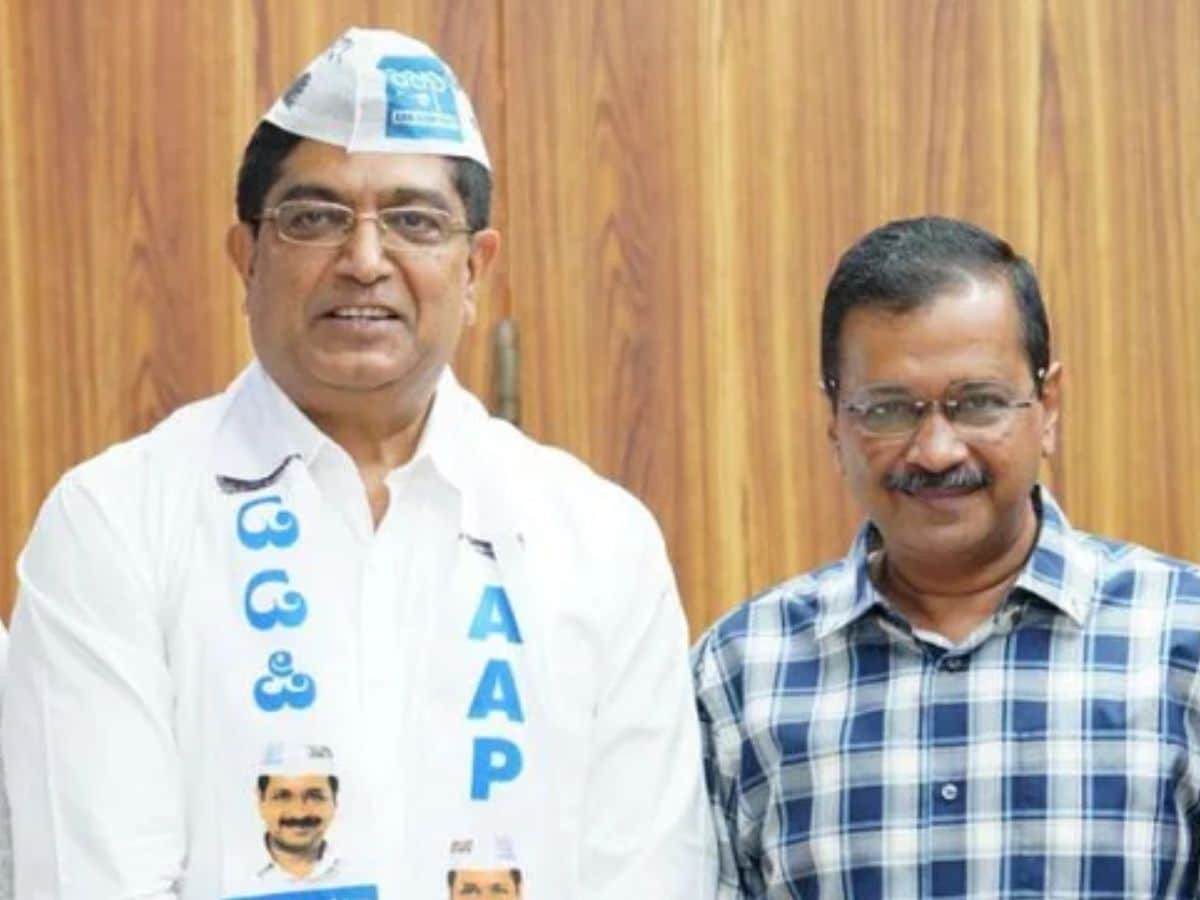 
Bangalore: The Aam Aadmi Party sees huge potential for itself in Karnataka and has started establishing its foothold on the political scene of the state. AAP’s state unit vice-president Bhaskar Rao said that on the electoral front, the party’s immediate target is to do well in the Bruhat Bengaluru Mahanagara Palike (BBMP) elections to be held this year.

He told PTI that AAP has set a target of making 10,000 members in every ward in 243 wards of the city. At the state level, the party has started ‘Gram Sampark Abhiyan’ and is trying to expand the organization’s network at the grassroots level.

Many organizations were engaged in preparation
Rao, former Bengaluru Police Commissioner, said that the party has engaged 10 advance organizations including women, youth, OBC, SC/ST, traders, farmers and professionals for this work. “We are running a membership drive and showcasing the good work we have done in Delhi (under the AAP government) and connecting as many people as possible with the party,” he said. In Karnataka, we see huge potential for the party.

Delhi government’s chief whip and the party’s election in-charge in Karnataka, Dilip Pandey, is on a Bengaluru visit this week. He is scheduled to inaugurate AAP’s media center at the party’s Karnataka headquarters here on Tuesday.