Home India After 20 years, a watchman of Kutch, Gujarat, was reinstated, the Supreme... 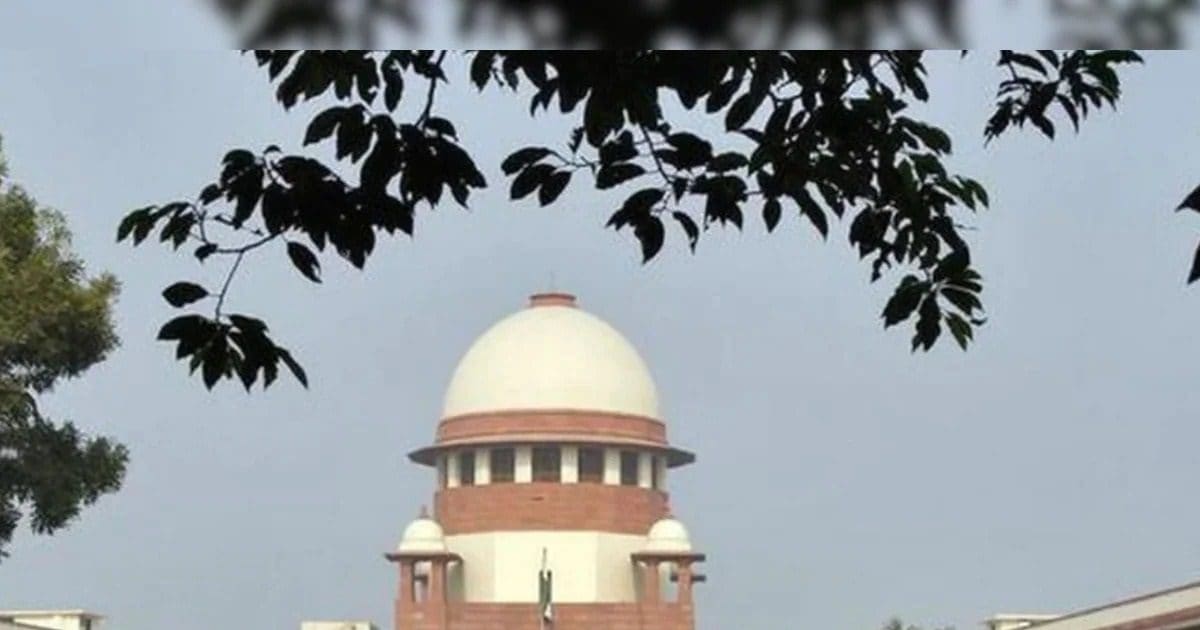 The top court said – had the management accepted the decision, it would not have had to wait 10 years

The High Court had directed to restore in May 2011

New Delhi. The Supreme Court, while ruling in favor of the sacked watchman nearly two decades ago, has ordered his reinstatement. The watchman was dismissed from his job in December 2002. Ordered it on Friday. The top court said that the management should not have made “ruthless efforts” to harass him.

The court noted that the labor court had in August 2010 held the dismissal of JK Jadeja illegal and directed the Kutch district panchayat to reinstate him with continuation of service without previous pay. Justice U U Lalit and Justice S R Bhat set aside the order of a division bench of the Gujarat High Court setting aside the direction to reinstate him and ordering him to pay a compensation of about Rs one lakh. was.

The High Court had directed to restore in May 2011
The bench noted that the management had challenged the labor court’s decision, but a single judge bench of the high court in May 2011 upheld its decision and directed reinstatement of the person. Later, the management filed an appeal, which was dismissed and thereafter moved the apex court.

Sonia Gandhi and Priyanka Gandhi will take part in ‘Bharat Jodo Yatra’ – know when and where will they be involved?