Home Health Mental Health Tips: Know about those 4 mental conditions in which a... 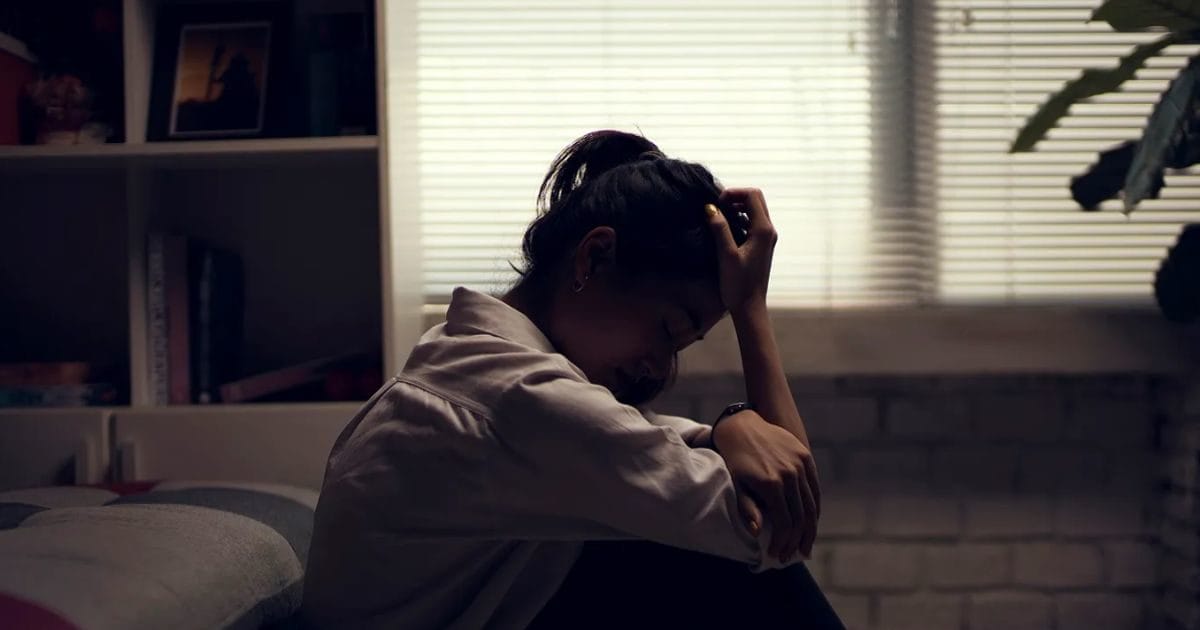 
Mental Health Tips, Mental Health Treatment: Being physically strong alone does not make our health. For good health, we also have to be mentally strong. Along with physical health, we should also pay special attention to mental health. When we are mentally weak, it affects every area of ​​our life. Sometimes mental problems increase so much that people start harming themselves.

times of India According to the news, harming oneself is not a common practice. It should not be taken as normal in any way. Self harm is one of the biggest symptoms of mental pain or mental weakness. Mentally weak people sometimes harm themselves in a very serious way. The biggest reason behind this is the kind of situations he faced.

Mental conditions in which self harm

depression: Today the problem of drip is increasing rapidly. Today it has become the most common mental illness. You will see many such people around you who are suffering from this. A person suffering from depression also often starts harming himself. Depression sometimes gives rise to other serious diseases as well. Irritability in behavior, always being sad, restless, always feeling frustrated, feeling tired, lack of interest in any work, sleeplessness, all these symptoms show depression.

Hair Care: Hair color has started changing at a young age, do not ignore these 4 things

Stress: Any kind of stress has a bad effect on mental health. Anxiety affects your mental health in such a way that sometimes you start harming yourself too. If it is not treated at the right time, it affects your whole life. Irritability, restlessness, lack of concentration, constant thinking, bad thoughts, sleeplessness are signs of being under stress.

Post traumatic stress disorder: Post-traumatic stress disorder (PTSD) is a mental disorder. The person suffering from this reacts in the present by getting disturbed by the events that happened to him in the past. Due to such mental illness, the person repeatedly remembers his old things and he harms himself by getting upset with them. The behavior of such people is irritable. They have trouble remembering things and also have nightmares.

These 5 habits of yours are the reason for high cholesterol, bring changes in lifestyle immediately

If the heart is getting weak, then these symptoms start to be felt, know when the doctor should be consulted