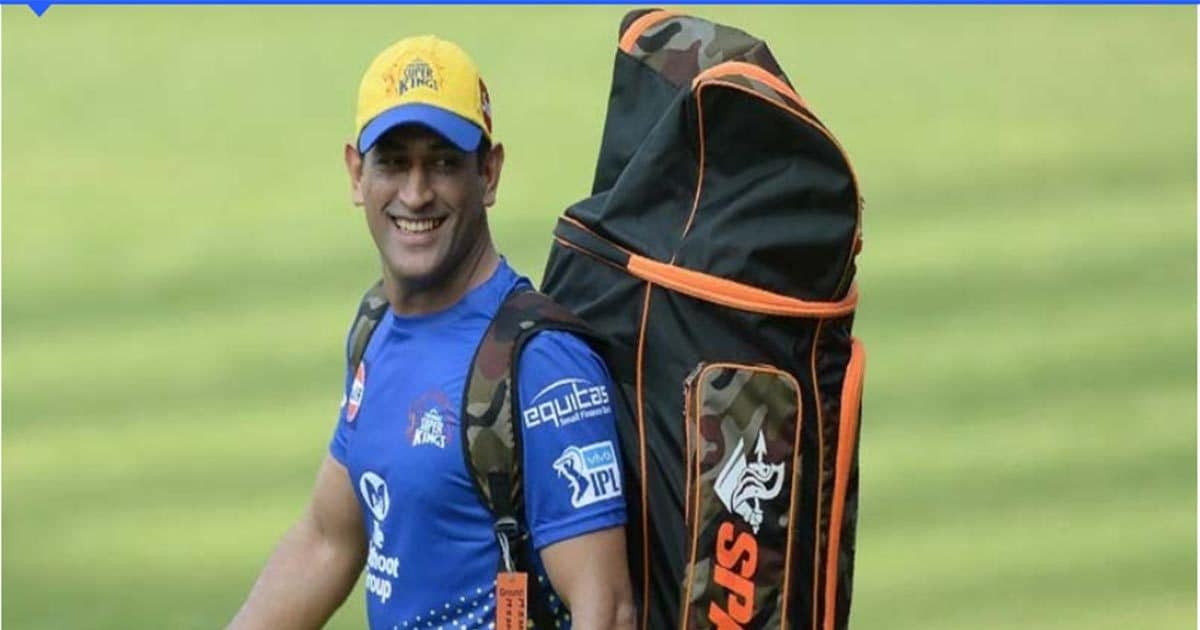 MS Dhoni is considered one of the most successful captains

New Delhi: Mahendra Singh Dhoni, one of the most successful captains of the Indian team, announced his retirement from international cricket in 2020. The former Indian captain is different from other players because of the tournament in which Dhoni is present. The popularity of that tournament doubles. But do you know why Mahendra Singh Dhoni cannot play in any legend tournament other than IPL even after retiring from international cricket? So let us tell you what is the reason for this.

Actually, according to the rules of BCCI, if players have to play for any other team outside the umbrella of BCCI or play the role of coach, then that player has to retire from all formats of Indian cricket. Since Dhoni plays IPL. Because of this, he is not allowed to participate in any legend cricket tournament. If he wants to play the Legends League, he will have to retire from the IPL as well.”

Shardul Thakur is believed to be a player of all three formats, all-rounder revealed

Let us tell you that Dhoni has already confirmed that he will play the 2023 IPL. Recently former Indian legends Suresh Raina and Robin Uthappa announced their retirement from Indian cricket. Raina is currently playing legend cricket. At the same time, now Robin Uthappa will also be allowed to play the league. He can also sign up for Big Bash League, The Hundred, Vitality T20 Blast or any other tournament.

‘Both Rishabh Pant and Dinesh Karthik can play together, but…’: Know Adam Gilchrist’s opinion

Get up every morning and do this work, the risk of dementia will be...

Dark circles under eyes not going away easily? Do away...

‘Both Rishabh Pant and Dinesh Karthik can play together, but…’: Know...