Home Cricket Who gave the name SKY to Suryakumar Yadav for the first time... 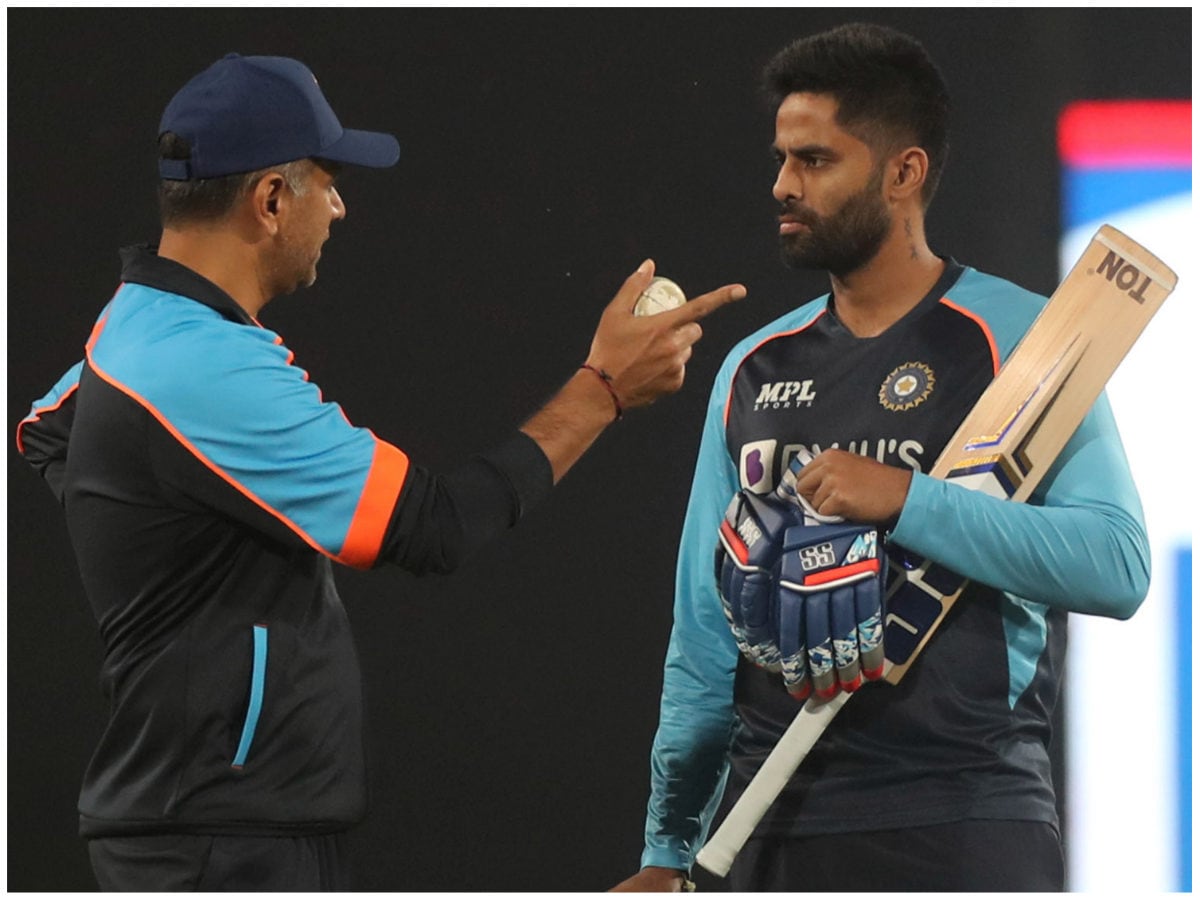 
New Delhi. If there is one brightest star in the sky of Indian cricket these days, it is SKY. SKY means Suryakumar Yadav. His flamboyant but dependable batting has given the Indian cricket team an option that is fit at any number. When he is batting, the ball repeatedly travels to the sky and this name remains on the lips of the commentators. But do you know who gave the name SKY to Suryakumar Yadav for the first time.

Suryakumar Yadav is not a new name for cricket lovers. His specialty is to make 360 ​​degree shots in the stadium. Today everyone knows him by the name of SKY, which was given to him by Gautam Gambhir. Suryakumar had told about this naming in an interview (Breakfast with Champion).

Suryakumar Yadav told in the interview, ‘When I first joined KKR’s team, then the captain was Gautam Gambhir. One day when we went out for practice, he called someone two or three times saying SKY- SKY. But I didn’t pay attention to it. Then Gotti Bhai told me that brother, I am calling you only. Take a look here. Then he said that first see how your name starts. After that I paid attention to it.

Suryakumar Yadav, who has been playing domestic cricket since 2010, took more than 10 years to make it to the Indian team. Perhaps this is the reason that ever since he entered Team India, he has played many explosive innings one after the other. Surya played the first match for India in the year 2021. He has played 22 T20 International matches since then. Surya has scored 648 runs in these 22 matches at an average of 38.11 and strike rate of 175.60. He has scored one century and 5 half-centuries. This performance of Suryakumar is so strong that he is believed to be playing in the T20 World Cup to be held this year.

If you are suffering from psoriasis, keep these four things in mind while traveling