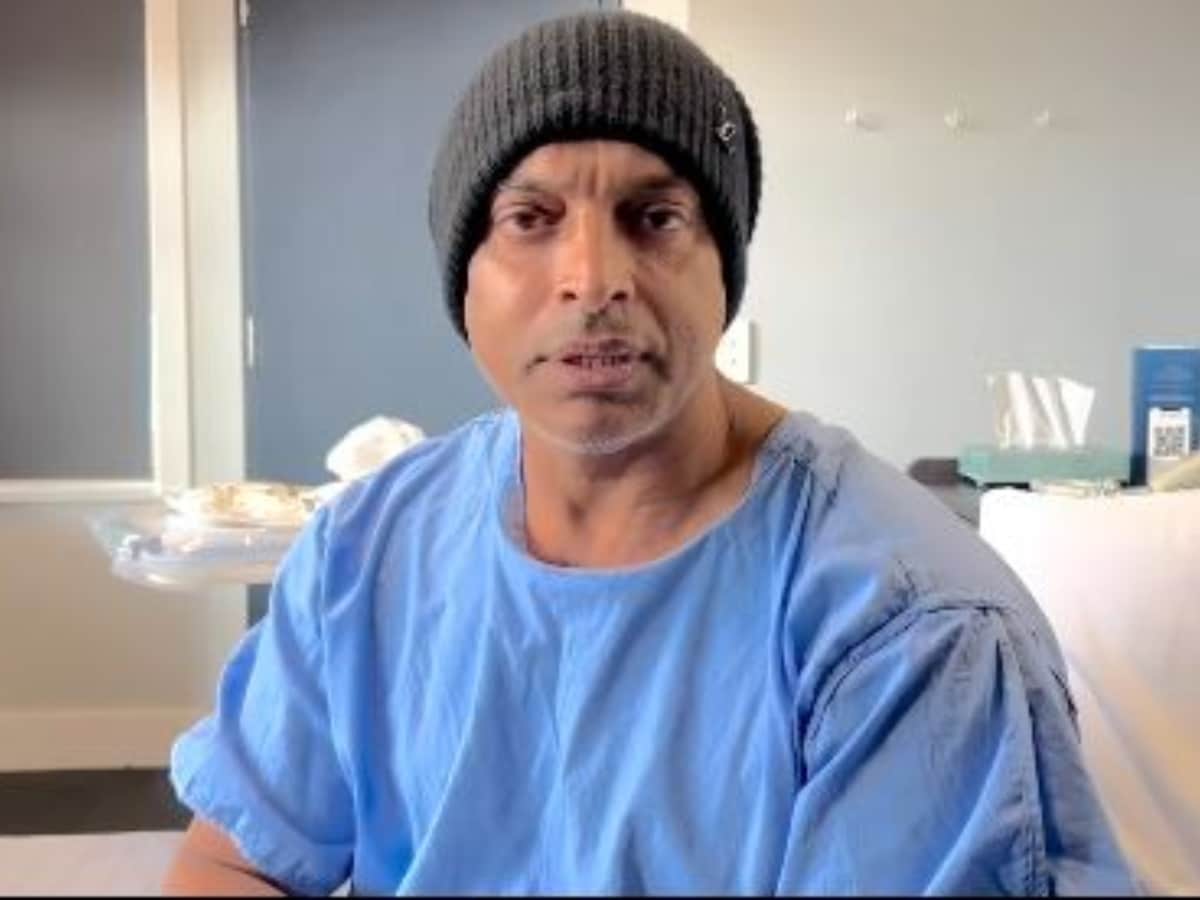 New Delhi. The 10th match of Asia Cup 2022 was played between Pakistan and Afghanistan in Sharjah on Wednesday. In this match, Pakistan team got a thrilling victory by just one wicket in the last over. Green team needed 21 runs in the last two overs and the team had lost eight wickets. Asif Ali was just a hope at the crease. However, he also kept walking in the pavilion in an attempt to hit a big shot in the 19th over.

As soon as Asif Ali was dismissed, it seemed that the Afghan team was going to make the biggest upset of this tournament. But Naseem Shah, who came to bat in the lower order, gave the Pakistan team a thrilling one-wicket victory by hitting two sky-high sixes in the first two balls of Fazlhaq Farooqui. After this victory against Afghanistan, celebrations started in Pakistan’s camp. At the same time, there was despair on the faces of the Afghan players.

Also read- IND vs AFG: There will be two changes in the Indian team! These 11 Ranbankures will give victory to the team

After the Pakistan and Afghanistan match, the fans of both the teams were also seen getting entangled in the spectator gallery. Sharing a video of this moment, former Pak fast bowler Shoaib Akhtar has said, ‘Naseem Shah … one Pathan put the other Pathan fatty. As a nation, we love and support Afghanistan. We have always supported him in bad times.

The former Pakistan fast bowler further said, ‘But what is this way, after dismissing Asif Ali, you also push and misbehave. After that another man also comes and pushes Asif. You play cricket, show enthusiasm but don’t be rude man. You are banging and abusing you. It’s okay to take out abuses that come to your mind, but this insolence will not be tolerated. That’s why Allah punished you and made a Pathan jealous by hitting another Pathan for a six.’