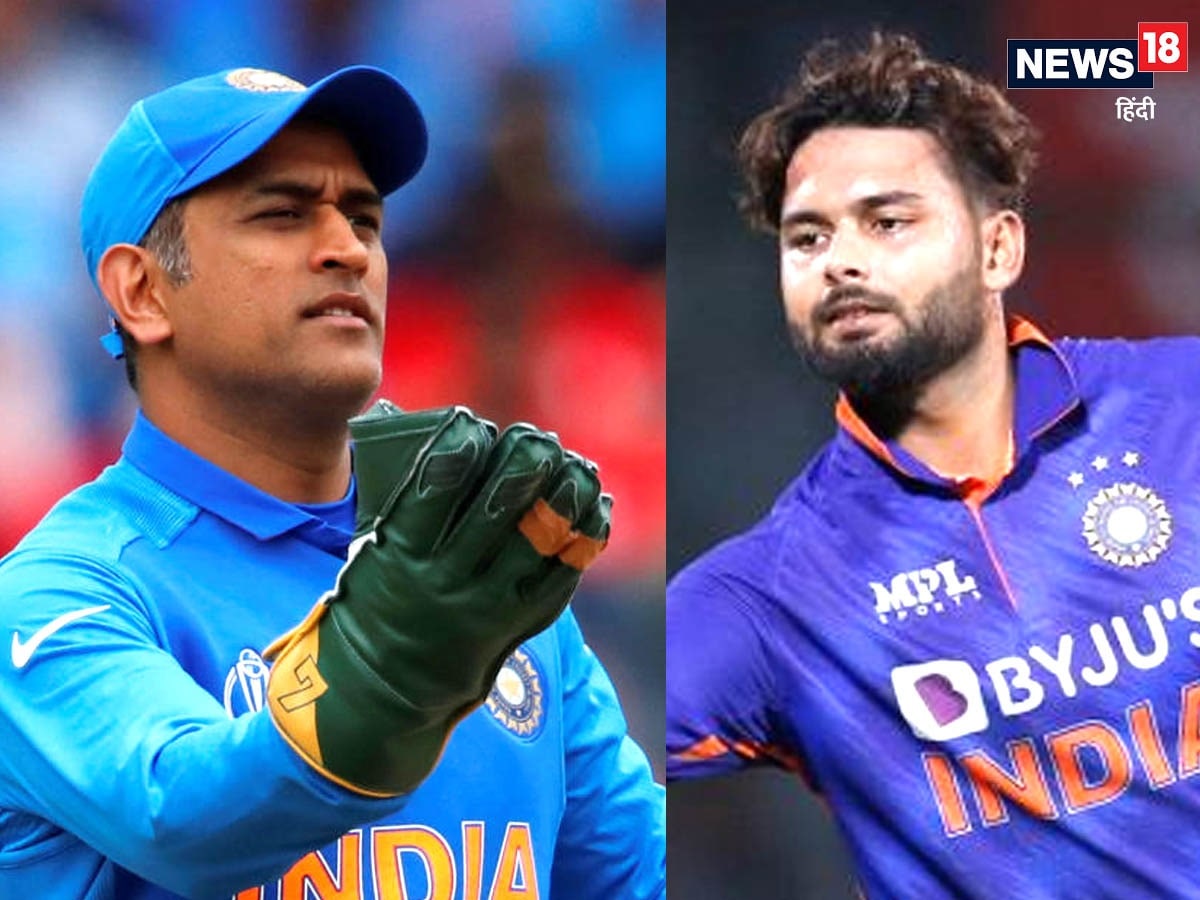 Rishabh Pant failed to get run out at the end of the match.

New Delhi. Rishabh Pant missed a run-out opportunity with Sri Lanka needing two runs to win off two balls. In such a situation, along with missing the great opportunity of Pant’s run out, the fans started remembering Mahendra Singh Dhoni on social media. Dasun Shanaka played a length delivery from Antarshdeep Singh but the batsmen took a risky single. Pant had all three stumps to target, but missed it completely. It was not just Pant who missed a straight hit. Pant’s missed hit was in the hands of Arshdeep Singh, who hit the non-striker’s end to dismiss Shanaka, but that too failed.

In this way, India lost two consecutive matches in the Asia Cup 2022 Super 4 round. Earlier, in the Super 4 match, India had to face defeat by 5 wickets at the hands of Pakistan. After missing the chance of Pant’s run out, the fans trolled him fiercely on social media. Along with this, the fans also remembered Dhoni, who never missed such an opportunity. The veteran Dhoni was known for his wicketkeeping and his ability to run out runs even in stressful situations.

Fans are sharing the runout video of Dhoni, which he did in the T20 World Cup against Bangladesh. Bangladesh had to score only 2 runs in the last 3 balls and had 4 wickets in hand, but despite this, due to Dhoni, he could not do it. Dhoni had given India an amazing victory by running out Mustifizur Rahman in the last ball. Bangladesh needed 2 runs off the last ball to win. Pandya bowls the last ball. Shaugat could not play Hardik’s ball. The ball went straight into Dhoni’s hands and Mustifizur Rahman tried to steal the run, but Dhoni quickly ran towards the stumps and dropped the wicket.

Being a Cricket Fan from , I remembered this Nostalgic Run-Out from Dhoni. Rishab Pant could have done the same Today !!!#INDvsSL Kohli Arshdeep Rohit Sharma Bhuvi #AsiaCup2022 pic.twitter.com/RCl2nbI0tt

At one point in the match, it seemed that Sri Lanka would easily win the match. Pathum Nisanka and Kusal Mendis’s opening partnership of 97 runs laid the foundation for Sri Lanka’s chase. However, the Indian team again quickly dropped 4 wickets. In such a situation, it seemed that the match was going in India’s favor, but then Rajapaksa and Shanaka made sure that they lead the team to victory.