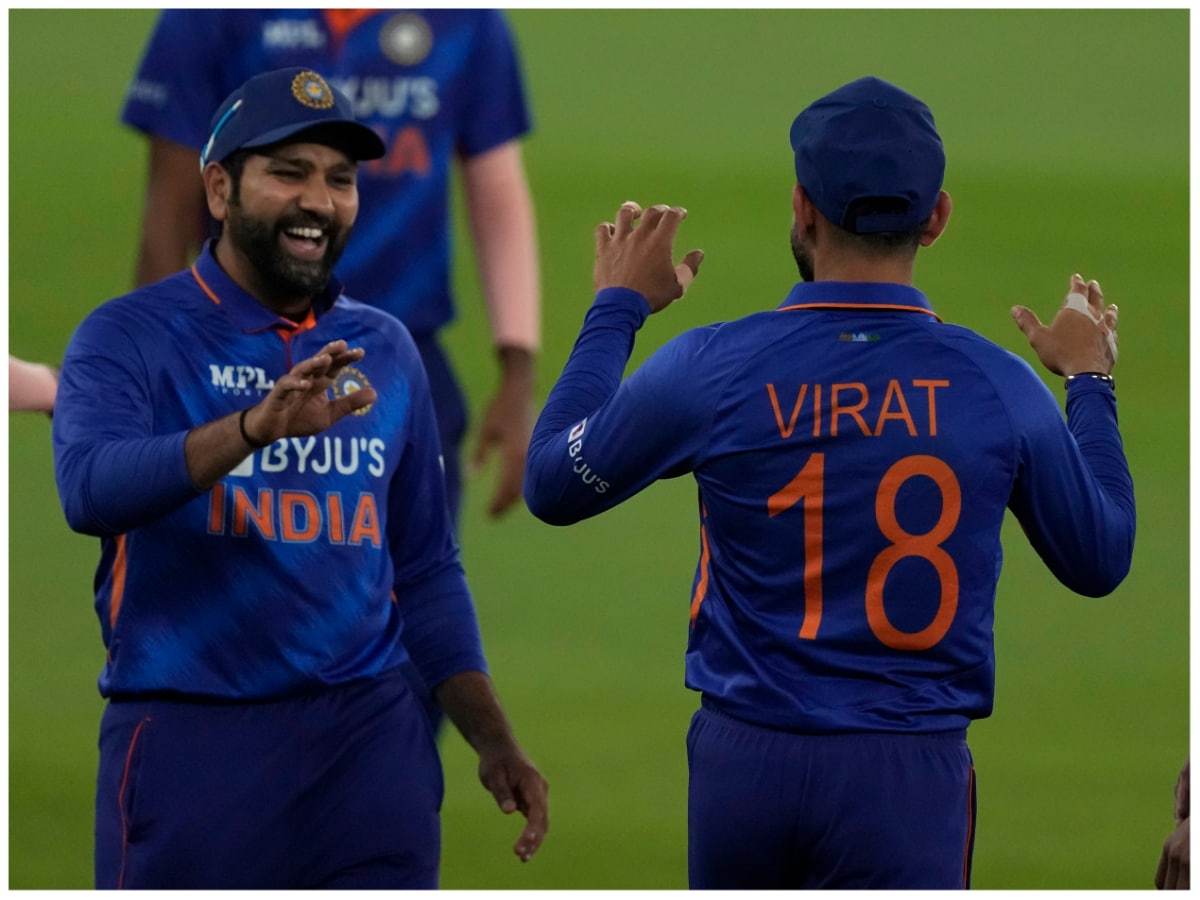 Defeated Hong Kong by 40 runs in the second match

New Delhi. Under the leadership of Rohit Sharma, Team India has made a great start in the T20 Asia Cup. In the first match of the T20 tournament (Asia Cup 2022), India defeated Pakistan by 5 wickets and in the second match Hong Kong by 40 runs. The Indian team has also secured a place in Super-4 with 2 wins. Tomorrow i.e. on September 2, Pakistan and Hong Kong are to be played in a group match. The team winning this match will reach Super-4, while the losing team’s journey will end. India’s record in the Asia Cup has been excellent and has won the title for the most number of times.

Former Pakistan legend Mohammad Hafeez while talking to a channel said, Rohit Sharma looks like a confused person. What they are saying doesn’t seem to be reflecting. It is known that after losing the toss against Hong Kong, Rohit had said that the pitch is looking good, but if he had also won the toss, he would have decided to bowl first. In the match, Hong Kong won the toss and decided to bowl. India had scored 192 runs while playing first. In reply, Hong Kong’s team could only score 152 runs.

this approach is not correct
Hafeez said that the kind of things Rohit Sharma is talking about that we want to do for the team. But that is not happening and is not even visible. In a way, they are saying that the pitch is looking better. So we want to bat. But he is also saying that he wanted to bowl. That is, is he afraid of losing the match against Hong Kong? This is not the right approach.

IND vs AUS: David Warner will enter T20 World Cup, but India will not come to play, this is the reason

Rohit Sharma has become the second Indian captain to win most matches in T20 Internationals with the win against Hong Kong. This is his 31st win as captain. He left behind Virat Kohli. Although Rohit has not been able to do anything special with the bat so far. He scored 12 against Pakistan and 21 against Hong Kong.