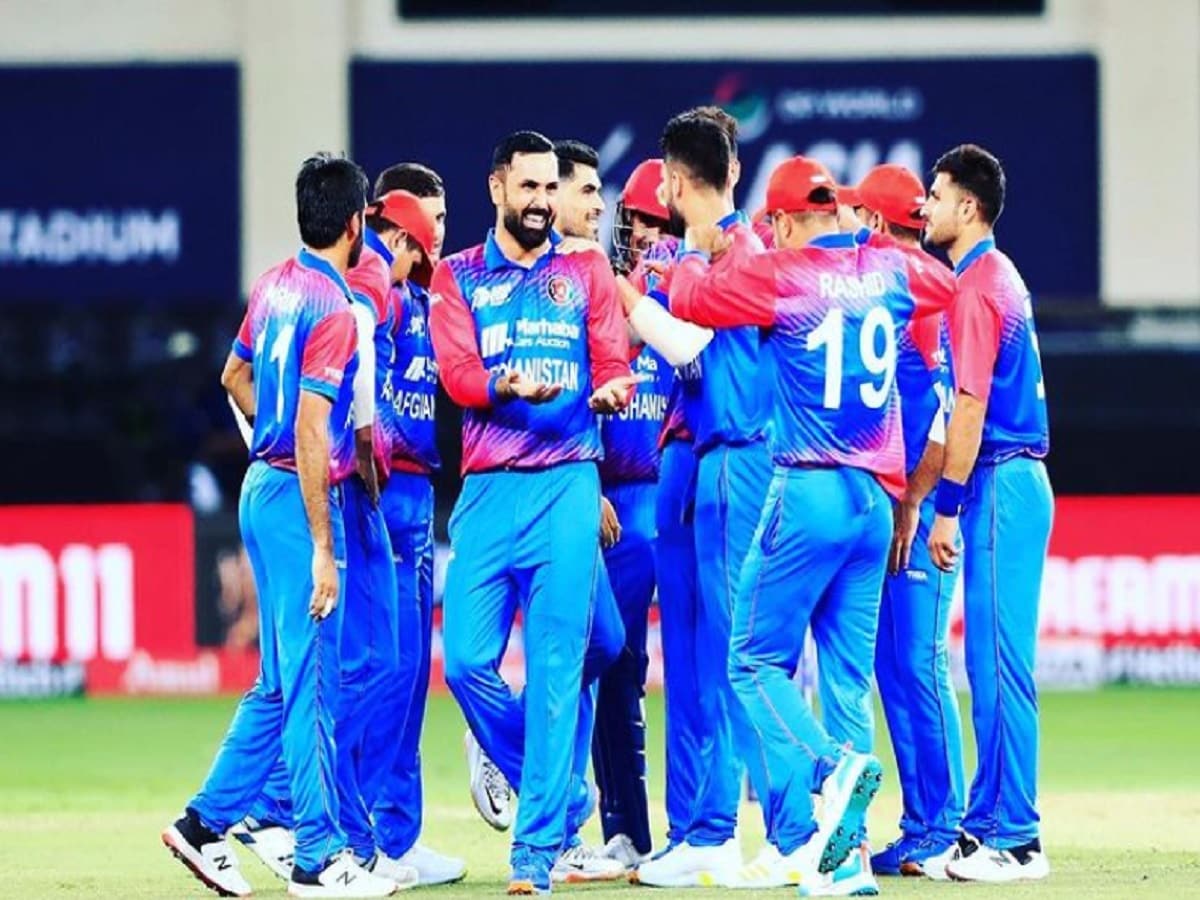 The prophet himself came to meet the elderly fan in a wheelchair, the video went viral

New Delhi. Afghanistan became the first country to make it to the Super-4 of the Asia Cup-2022. This team had defeated Bangladesh by 7 wickets in their second match a day earlier. This was Afghanistan’s second consecutive victory. Earlier, Afghanistan had defeated Sri Lanka in their first match. Afghanistan bowlers performed brilliantly in both the matches. In the first match, where Sri Lanka was bundled out for 105 runs, in the second match Bangladesh was also restricted to 127 runs. After this the batsmen did their work and got the team victory.

Afghanistan’s team is performing amazingly on the field, even after that the players are winning hearts with their behavior. One such video has surfaced from the match between Afghanistan and Bangladesh. In this, Afghanistan captain Mohammad Nabi did such a thing that former Indian captain Mahendra Singh Dhoni was remembered.

In fact, after the match against Bangladesh, an elderly female fan from Afghanistan came to the field to meet the prophet. She had reached inside the field with the help of a wheelchair. Captain Nabi also did not disappoint this particular fan and himself came to meet him. This elderly fan also held the flag of Afghanistan in his hand. After this the elderly woman kissed the prophet’s forehead and blessed him. Cricket fans are very fond of this behavior of the prophet.

Dhoni also came to meet the elderly fan
Dhoni also did the same thing in IPL 3 years ago. Then the match of Chennai Super Kings was with Mumbai Indians. After the match was over, Dhoni himself came and met his elderly female fan at the Wankhede Stadium. Dhoni himself took a selfie with him. After this the fan blessed Mahi.

Heartwarming to see this gesture from the legend in Mumbai @ChennaiIPL #VIVOIPL pic.twitter.com/6llHlenIzL

Rashid-Mujib win Afghanistan
Afghanistan’s spin bowlers bowled amazingly against Bangladesh. Mystery spinner Mujeeb ur Rahman dismissed the first three Bangladesh batsmen. So the three batsmen after that were shown the way to the pavilion by leg-spinner Rashid Khan. Bangladesh’s team could only score 127 runs. After this, Afghanistan won by losing 3 wickets on the basis of Najibullah Zadran’s quick 43 runs in 17 balls.