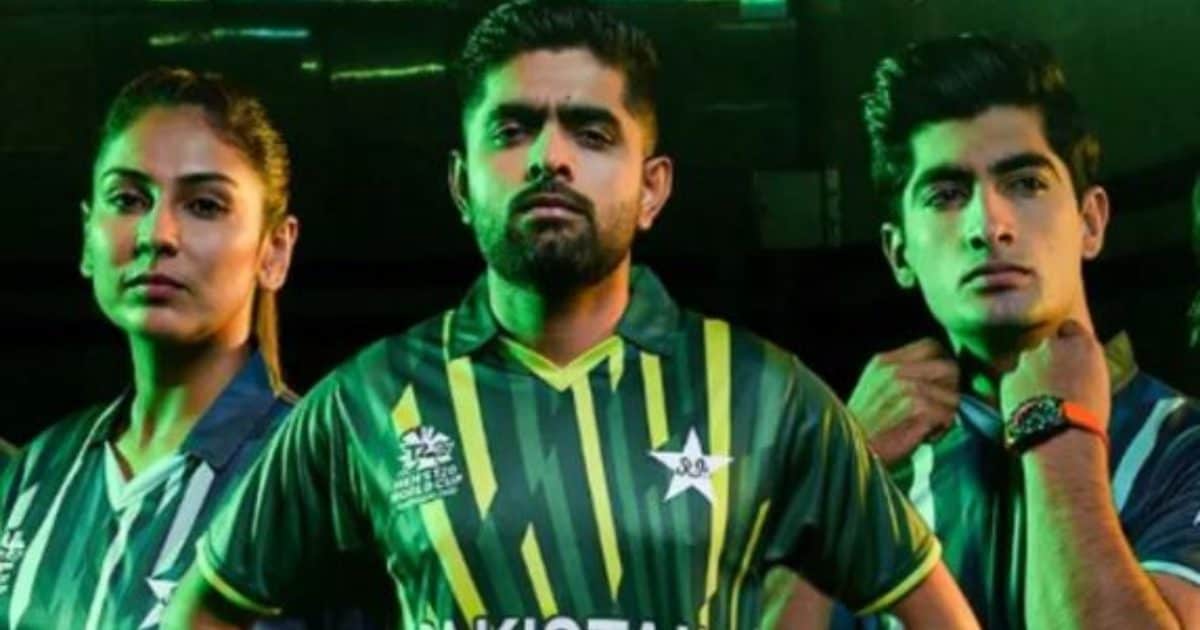 Pakistan has launched 2 new jerseys for the T20 World Cup.

T20 World Cup will be held in Australia from 16 October

India has also launched its new jersey for this mega event.

New Delhi. The Pakistan Cricket Board (PCB) has launched its team’s new jersey and kit for the upcoming T20 World Cup. People are making fun of PCB’s new jersey on social media. These include former Pakistan leg-spinner Danish Kaneria, who is comparing the new jersey to a watermelon and fruit shop.

PCB has launched two new jerseys for the T20 World Cup. The design of both is similar but the color is different. Danish Kaneria has trolled PCB fiercely regarding the design of the jersey. Kaneria uploaded the video on his YouTube channel and said, ‘Jai should be dark green. This jersey looks like a watermelon. There is a game called Fruit Ninja, in which cut the watermelon. It’s the same color. They should have used dark green. It looks like the players are standing at the fruit shop.

Danish Kaneria made a big statement about the jersey of the Indian team
Danish Kaneria, 41, has also commented on the jersey of the Indian team. Kaneria has said that the color of Team India’s jersey should be dark blue. Kaneria believes that dark blue color gives a feeling of strength. Kaneria has played 61 Tests and 18 One Day Internationals for Pakistan. He has taken 261 wickets in Tests and 15 wickets in ODIs.

If you want to make the weight loss journey effective, then control the protein...

Those who left Hindutva, left ideology for power, they are calling...