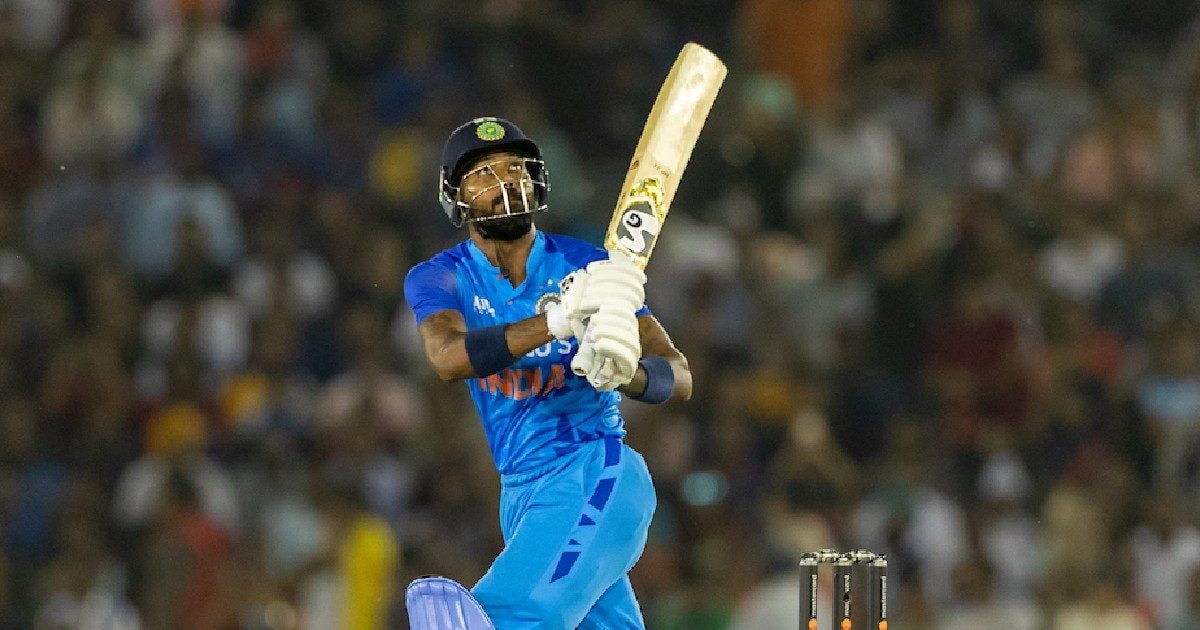 Hardik Pandya played the best innings in the Mohali T20 match against Australia.

Baroda’s all-rounder played a stormy innings of 71 runs in 30 balls and crossed the score 200.

Hardik’s new video is going viral, in which he is seen hitting the net.

Nagpur. Hardik Pandya played a key role in taking India’s target to over 200 in the first T20 match against Australia in Mohali. Baroda’s all-rounder came to bat on the score of 103-3, after which Hardik’s bat went quickly and India’s score reached 208-7. Pandya created such a storm that Australia’s bowlers were seen seeking shelter, Pat Cummins, Hazlewood or other bowlers Pandya did not spare anyone, himself remained unbeaten on 71 runs in 30 balls, in this innings he hit 7 fours and five sixes.

However, like the opener bowlers of the Indian team, Hardik was also beaten up by the Australian batsmen (scored 22 runs in his 2 overs) and in the end India lost the match with four balls to spare. Now Hardik does not want to leave any stone unturned before the second T20I, so he is seen practicing to continue hitting batting, he himself has shared the video of it. This video has got more than 7 lakh likes. 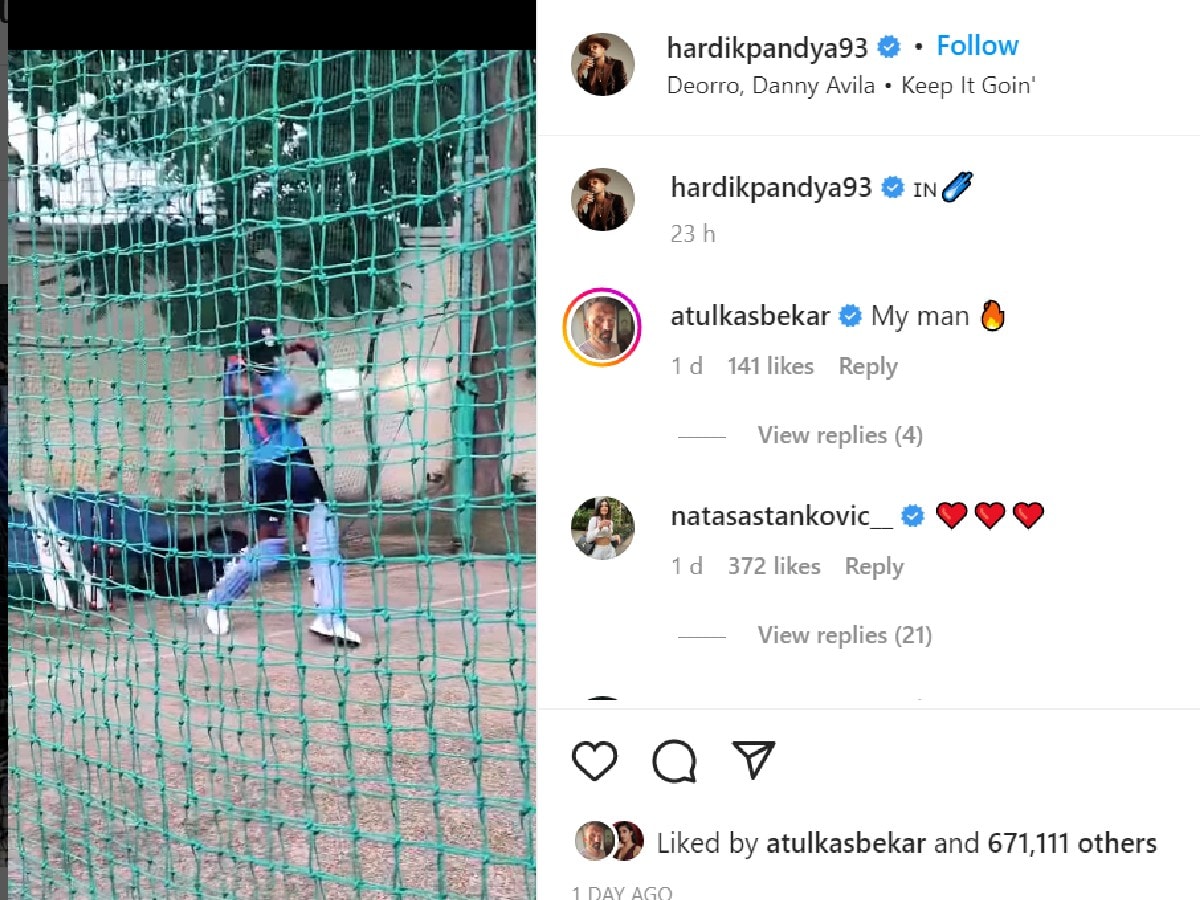 Hardik Pandya has high hopes in the second match after his innings of 71 in the first T20 against Australia.(Photo-Hardik Instagram)

In this sharp Insta reel, the sound of ‘Keep It Going’ can also be heard from the background, on which one can be seen hitting the ball with full enthusiasm. Even his wife Natasa Stankovic liked it.

Pandya has got a complete makeover since his return in IPL 2022. Team India is going to get the benefit of his captaincy and batting skills in the T20 World Cup. Moreover, Pandya has established himself as the most important player in the Indian team, who will bat in the middle overs. In the end, he will bowl his four overs and give India victory.

Australia has taken the lead in Mohali
Australia displayed excellent batting by defeating hosts India by four wickets in the first T20 here on Tuesday. Invited to bat, Hardik Pandya (71 not out) and KL Rahul (55) scored brilliant half-centuries as India scored 208 for six. In reply, opener Cameron Green put India on the back foot with a 30-ball 61 before Matthew Wade (45 not out on 21) gave the victory with four balls to spare. With this win, Australia have taken a 1-0 lead in the three-match series.

If you eat Kundru, then know its advantages and disadvantages

Preparations for action against PFI were going on for months, Ajit...