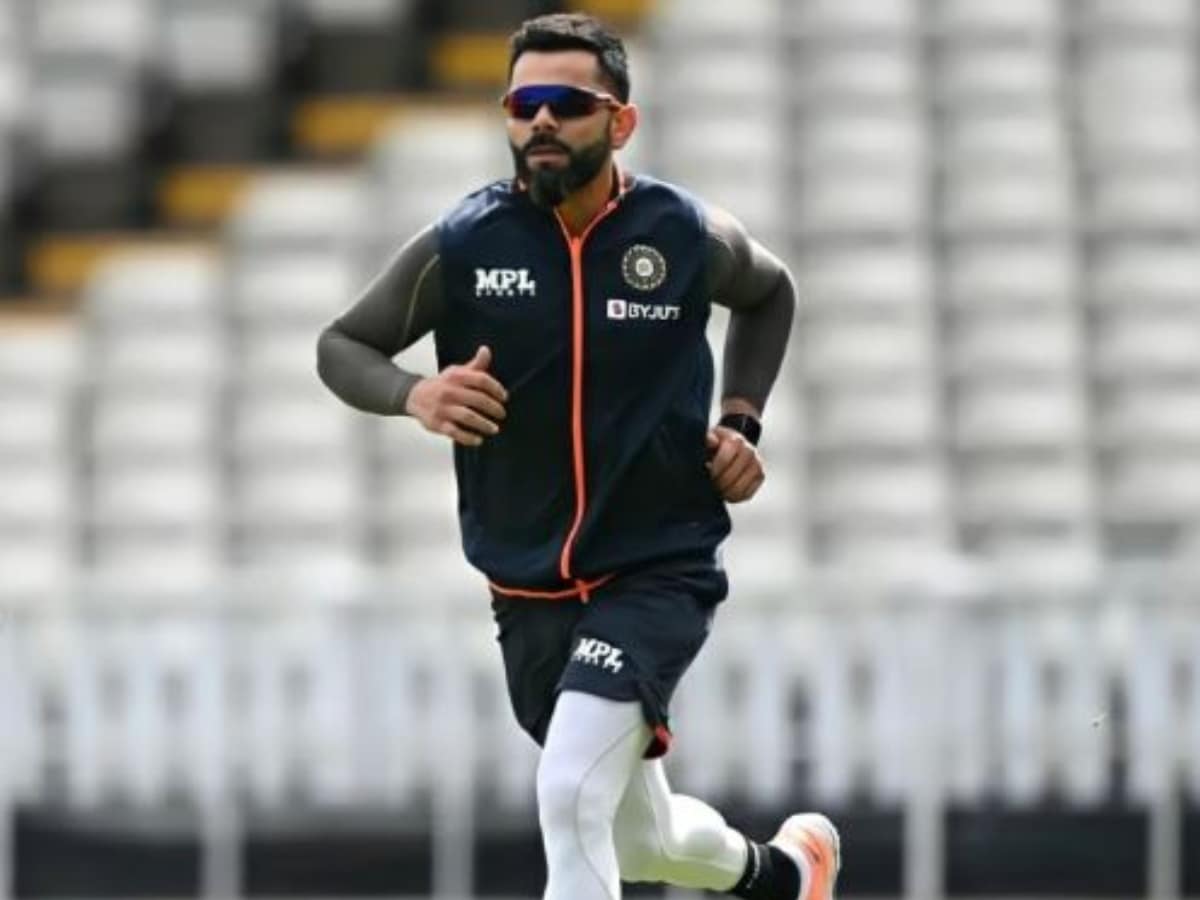 New Delhi. The second match of the ongoing three-match T20 series between India and Australia is being played in Nagpur today. Batting first after losing the toss in this match, the visiting team set a target of 91 runs in front of the Indian team at the loss of five wickets. In the second T20 match for the Kangaroo team, once again Cameron Green and Aaron Finch came to the ground to open the innings. However, today Green’s bat did not do anything special and due to the brilliant fielding of the Indian team’s star player Virat Kohli, he returned to the pavilion after scoring just five runs.

In fact, the second over for the Indian team brought 28-year-old all-rounder player Axar Patel. On the third ball of his over, Green played a quick shot towards mid on. However, Virat Kohli, stationed there promptly, showed quickness and threw fast towards the bowling end. Here Axar Patel without making any mistake immediately hit the ball with the stump. The result was that Green had to approach the run-hole pavilion.

Cameron Green, who played an explosive fifty in just 30 balls in the first T20 match, managed to score just five runs in the second T20 match at a strike rate of 125.00. During this, he faced a total of four balls and the only four came out of his bat.

VIDEO: Dinesh Karthik is not just called Team India’s best finisher, see how he won by sixes and fours

Lose weight fast by eating masala olives and grilled tofu! Will get benefit...

World Bamboo Day 2022: Bamboo is a power house of vitamins and minerals, its...