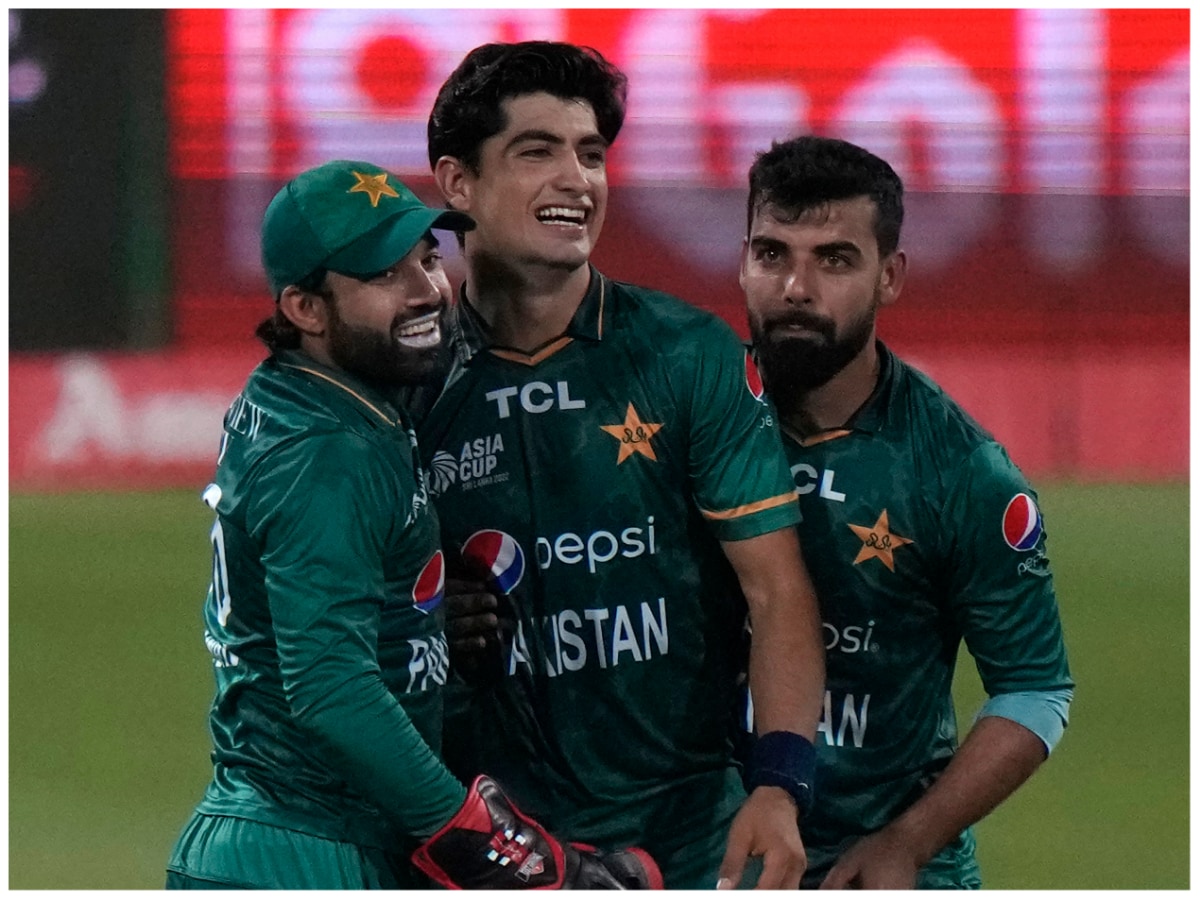 New Delhi. Rashid Khan of Afghanistan tried his best to beat Pakistan in the Asia Cup. He not only did wonders with the bat, but also showed his magic in bowling. Due to his beautiful game, Afghanistan had even once reached close to victory. When the Afghan team was moving towards victory, not only Afghanistan, but India was also celebrating happiness. But fast bowler Naseem Shah did an unbelievable batting in the last over, dashing the hopes of both Afghanistan and India.

The important match of Super-4 of Asia Cup between Afghanistan and Pakistan was played on Wednesday. This match was not only important for these two teams, but India’s final hopes also rested on it. Had Afghanistan won this match, India’s hopes of reaching the final would have remained intact. Because of this Indian cricket lovers were looking forward to the victory of Afghanistan. But this did not happen.

Pakistan defeated Afghanistan (Pakistan vs Afghanistan) by 1 wicket in this important match. The Pakistan team, captained by Babar Azam, first stopped Afghanistan on a score of 129/6. Then achieved the target in 19.2 overs for the loss of 9 wickets. Even though Shadab Khan was chosen as the Player of the Match in this match, the real hero remained Naseem Shah. Who overturned in the last over.

More twists were yet to come in Pakistan’s innings
Pakistan got off to a bad start chasing the target. Fazlhaq Farooqui walks Babar Azam in the very first over. Azam could not even open the account. Fakhar Zaman was also run out after scoring 5 runs. After this Mohammad Rizwan (20) along with Iftikhar Ahmed (30) took over the team. After these two, Shadab Khan also played an excellent innings of 36 runs. But there were yet more twists to come in Pakistan’s innings.

Earlier, Ibrahim Zadran scored 35 runs for Afghanistan. This was the team’s top score. The second top scorer of the team was Rashid Khan, who scored 18 runs in 15 balls. Due to the game of these two, Afghanistan could make a respectable score of 129/6.

Pakistan, who once scored 87 for 3 wickets, lost wickets in the last 5 overs quickly. Soon the score became 118 for 9 wickets. Now the last pair of Naseem Shah and Mohammad Hasnain was at the crease and Pakistan needed 11 runs off 6 balls to win. The last over from Afghanistan was brought by Fazlhaq Farooqui, who took 2 wickets in the just before this. Afghanistan seemed to have the upper hand but Naseem Shah had thought something else. He hit sixes in the first two balls of this last over of Farooqui and the match in which the Afghan team was dominating, was named after Pakistan. Naseem remained unbeaten on 14 runs off 4 balls.