Home Cricket Those 4 mistakes of India, due to which the match was slipping,... 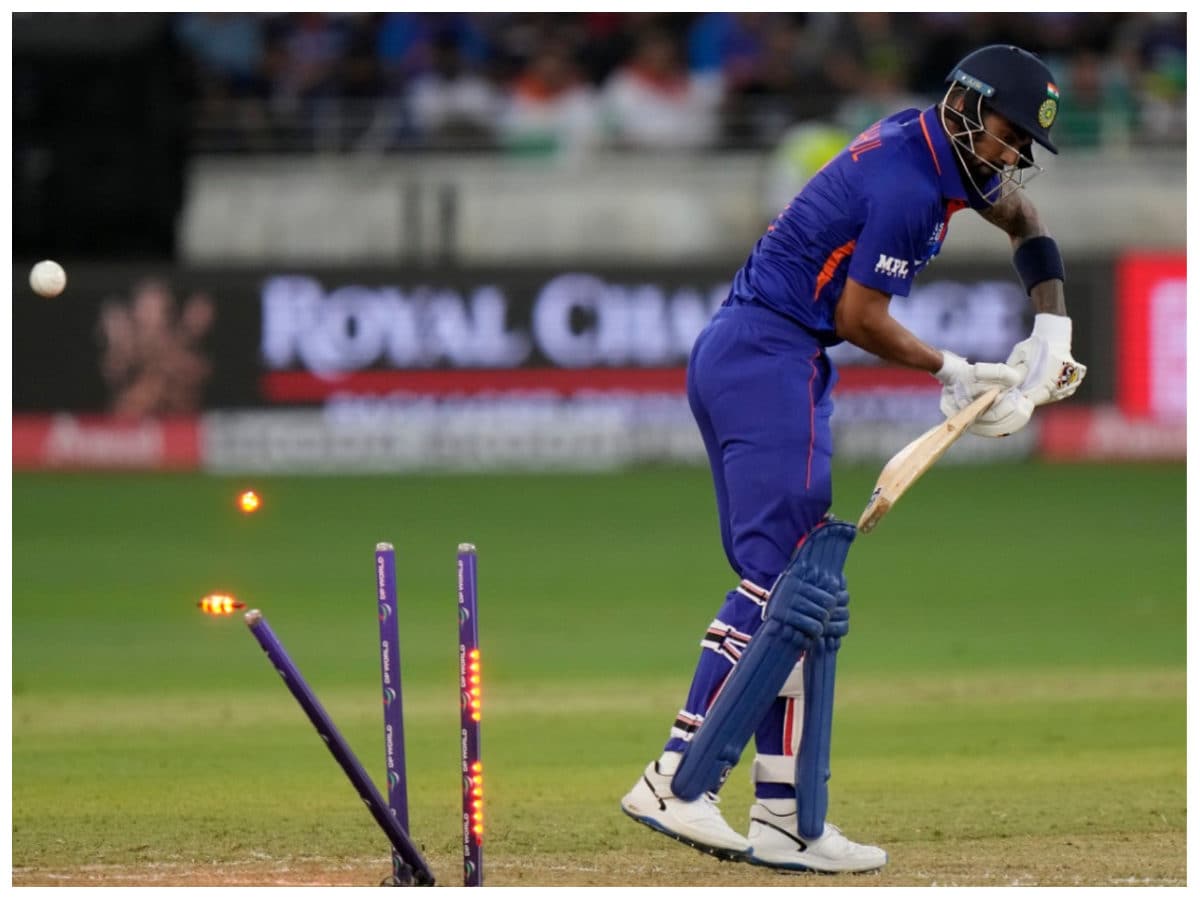 Despite the victory, there were some flaws in Team India.

New Delhi. In the great match between India and Pakistan in the Asia Cup 2022, Team India was successful in winning by 5 wickets. The Indian team took revenge for the defeat of the first T20 World Cup in the Dubai ground in 10 months, but some flaws of the team were also exposed. Only Pakistan’s team can give the toughest competition to India in the Asia Cup. The Indian team was definitely successful in winning the first match. But in terms of the title and the upcoming T20 World Cup, Team India should immediately try to rectify some mistakes.

Let us know what were the mistakes made by Rohit Sena in the first match between India and Pakistan:

Yuzvendra Chahal drops Iftikhar’s catch on his own ball
In the 12th over of the match, Yuzvendra Chahal is bowling in front of Mohammad Rizwan and Iftikhar Ahmed of Pakistan. On the fourth ball of this over, Ahmed hit Chahal for a long six. Chahal made a comeback on the very next ball. He put a low full toss which Ahmed could not understand and gave a simple catch to Chahal. But the Indian bowler could not take the catch. The ball slipped from Chahal’s hands. Generally such catches are not dropped by bowlers.

Rohit-Kohli didn’t convert good starts
On the second ball of the Indian innings, Pakistan’s debut bowler Naseem Shah made a sensation by bowling KL Rahul. After this Rohit Sharma and Virat Kohli shared a partnership of 49 runs in 46 balls. Rohit Sharma got out after scoring 12 runs in 18 balls. Rohit looked under pressure and got out in an attempt to hit a six off Mohammad Nawaz. Virat Kohli scored 35 runs in 34 balls but while moving towards the big innings, he was dismissed after playing an irresponsible shot.

Surya tries to target the best bowler of the opposing team
The Indian team had scored 89 runs for the loss of three wickets after 14 overs. Team India now needed 59 runs in 36 balls to win, while it has seven wickets remaining. T20 star player Suryakumar Yadav had also set his eyes on the crease. Naseem Shah came to bowl the 15th over from Pakistan. In the first spell, he bowled Rahul giving only 8 runs in two overs. Yadav could not take runs on his first ball and went bowled to hit a big hit on the next ball.

Suryakumar Yadav has to understand that the role of the player who landed at number four is to finish the match. He could have easily changed the strike by taking one run. His partner Ravindra Jadeja was sent to increase the run rate. After that the team also had Hardik Pandya and Dinesh Karthik.

Team suffered due to slow over rate
Pakistan scored 19 runs for the last wicket as one fielder was short on the boundary. If there were 5 full fielders on the boundary, then perhaps Pakistan would not have crossed the score of 140 runs. The Indian team will have to adjust to the new rules of the ICC as soon as possible. If the bowlers of the team do not bowl the entire over in the stipulated time, then only 4 fielders will be deployed outside the radius of 30 yards. In such a situation, the batsmen of the opposing team will easily collect runs.