Home Cricket These 3 players can join India’s T20 team in place of KL... 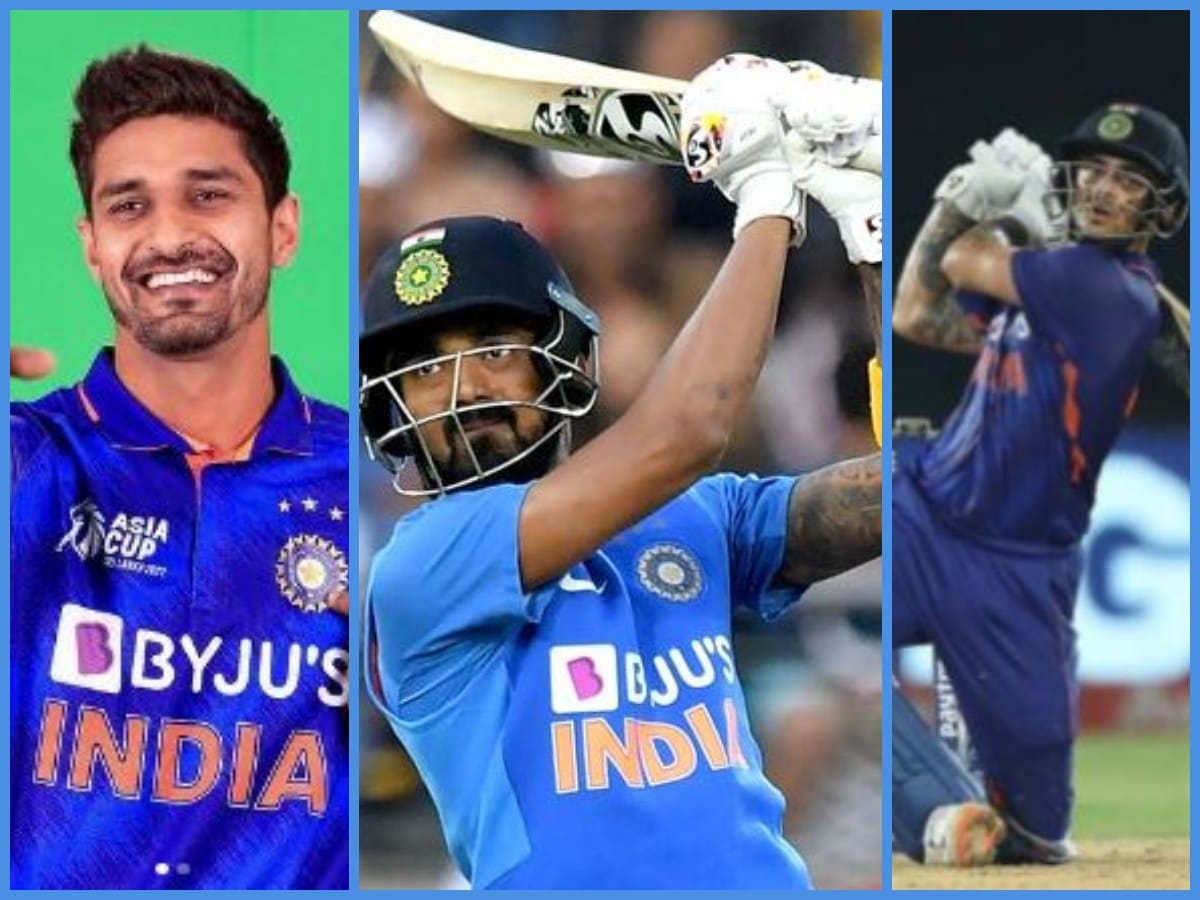 Indian cricket team’s vice-captain KL Rahul managed to return to Team India in the series against Zimbabwe after surgery. However, his comeback has not been anything special. As an opener, KL Rahul has managed to score only 70 runs in 4 matches of the current Asia Cup. During this his best score is 36 runs, which he scored against Hong Kong. People on social media say that due to Rahul, many youths are not getting a chance. Let us know which are the 3 players who are ready to replace KL Rahul:- .