Home Cricket The Hundred: The havoc of James Vince, the rain of sixes and... 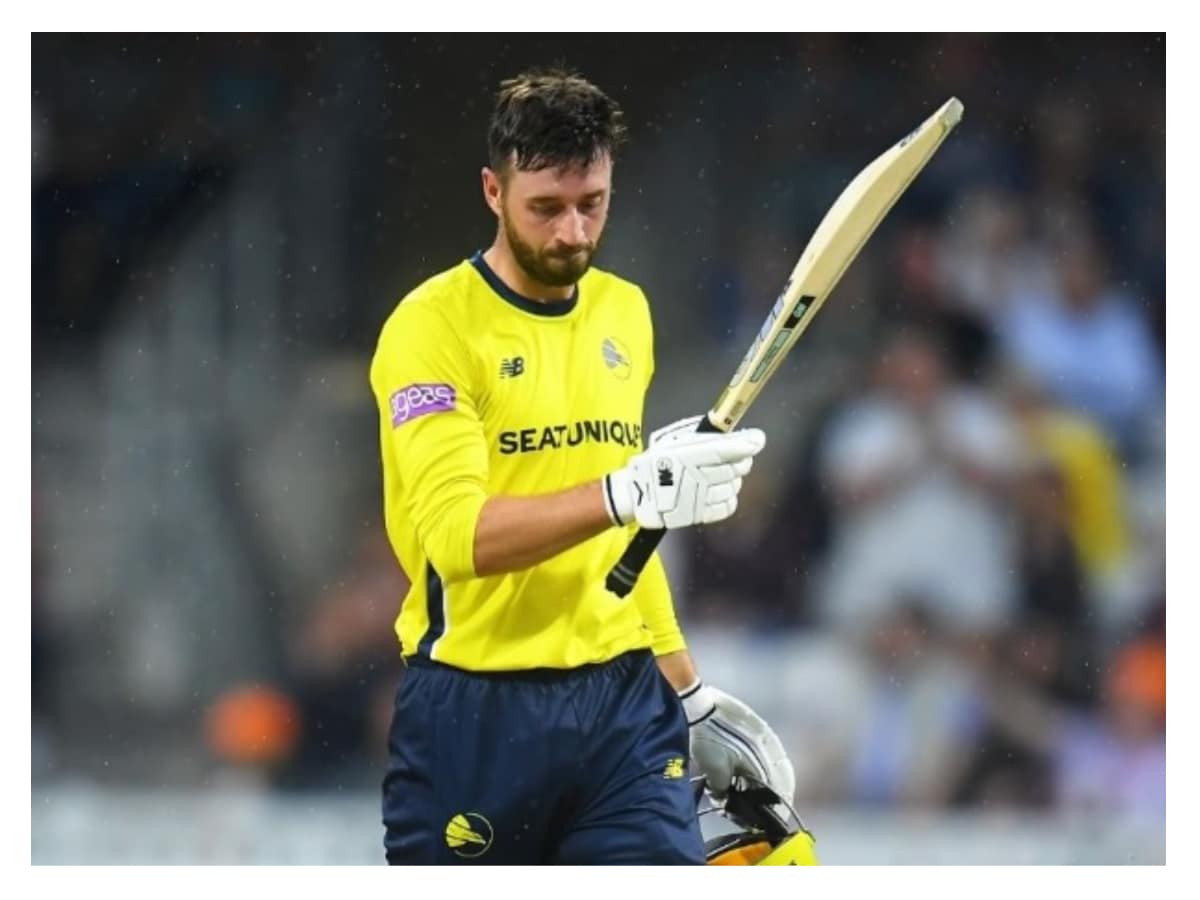 
London. The second season of The Hundred tournament (The Hundred 2022) has started. The first match of this season was played between Welsh Fire and Southern Brave in Southampton on Wednesday. In this exciting match, Southern’s team got a big victory by nine wickets with 31 balls to spare. The hero of the match was Southern Brave’s Captain James Vince. Opening the innings, the 31-year-old opened the innings with an unbeaten explosive half-century of 71 runs in 41 balls. During this, eight fours and a six came off Vince’s bat.

In the first match of this season of The Hundred tournament, the Southern Brave team won the toss and decided to field first. On the other hand, accepting the invitation to bat first by the opposition team, the team of Wells Fire managed to score 107 runs in 100 balls for the loss of seven wickets. After a poor start for the team, Ben Duckett, who came out to bat at number four, played a belligerent innings of 41 runs in 31 balls. During this, five fours came from the bat of the duck.

Also read- Whose name has the most wickets in the T20 World Cup, know that there is an Indian in the top-5?

The most successful bowlers in this match for Southern Brave were Craig Overton and Chris Jordan. Both these bowlers got two successes each, bowling 20 and 15 balls respectively for their team. Apart from this, Michael Hogan and Jake Lintot took one wicket each.

The target of 108 runs given by Wells Fire was easily achieved by Southern’s team in 69 balls for the loss of one wicket. Captain Vince vacated the match-winning innings for the team. Apart from this, Alex Davis contributed 26 runs in 21 balls and Marcus Stoinis contributed six not out in eight balls.

The only successful bowler in this match for the Southern Brave was Jake Ball. He got a breakthrough in the form of Alex Davis, spending 25 runs while bowling 19 balls for the team.

If you are troubled by weak digestion, then eat ‘super food’ dates, health also...