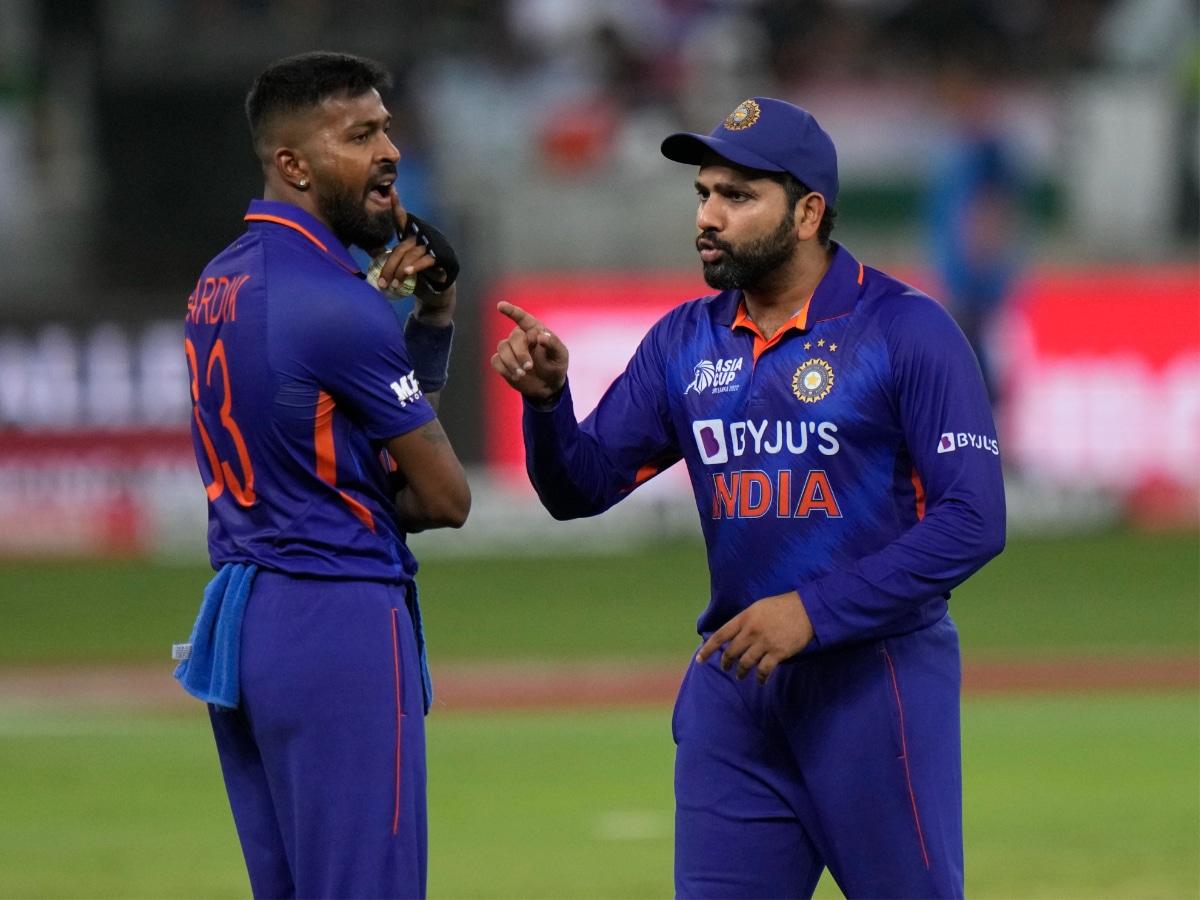 Asia Cup: India’s hopes of reaching the final are almost over

Sunil Gavaskar has given great advice to the Indian team

New Delhi. The Indian team led by Rohit Sharma did not perform well in the Asia Cup. The team lost two consecutive matches in the Super-4 round. First Pakistan and then Sri Lanka defeated him. After these two defeats, his hopes of reaching the final are almost over. Fans as well as former veterans are disappointed with this performance of the Indian team. Former India captain Sunil Gavaskar has requested the Indian team management to rectify the shortcomings after the poor performance in the Asia Cup. Along with this, he has appealed to the fans to support the team.

Gavaskar’s statement came after India’s defeat against Sri Lanka a day earlier in the Asia Cup. Due to this one defeat, India is on the verge of being out of the tournament. If today Pakistan’s team defeats Afghanistan, then the journey of Team India will come to an end.

Mistakes have to be rectified: Gavaskar
Former Indian captain Gavaskar told India Today, ‘Right now we have to encourage the Indian team. Have to stand behind them. Let bygones be bygones. What is necessary now? T20 World Cup no. Since 2007, we have not won the T20 World Cup till date. India has won the Asia Cup many times. In such a situation, now is the time to stand with the team. At the same time, it is to be explained that if we have lost, that is okay. But, we have to look at our weaknesses and fill the gaps wherever we see them.

India’s last match against Afghanistan
India had won both their matches of the group-stage of the Asia Cup. But, Team India stumbled in Super-4. On Sunday, the Indian team could not defend the score of 181 runs against Pakistan. After that the same condition of the team against Sri Lanka was also there. In both the matches, India lost in the last over. Now India has to face Afghanistan in their last Super-4 match. However, if Pakistan’s team defeats Afghanistan on Wednesday, then India will not be able to reach the final even after winning this match.