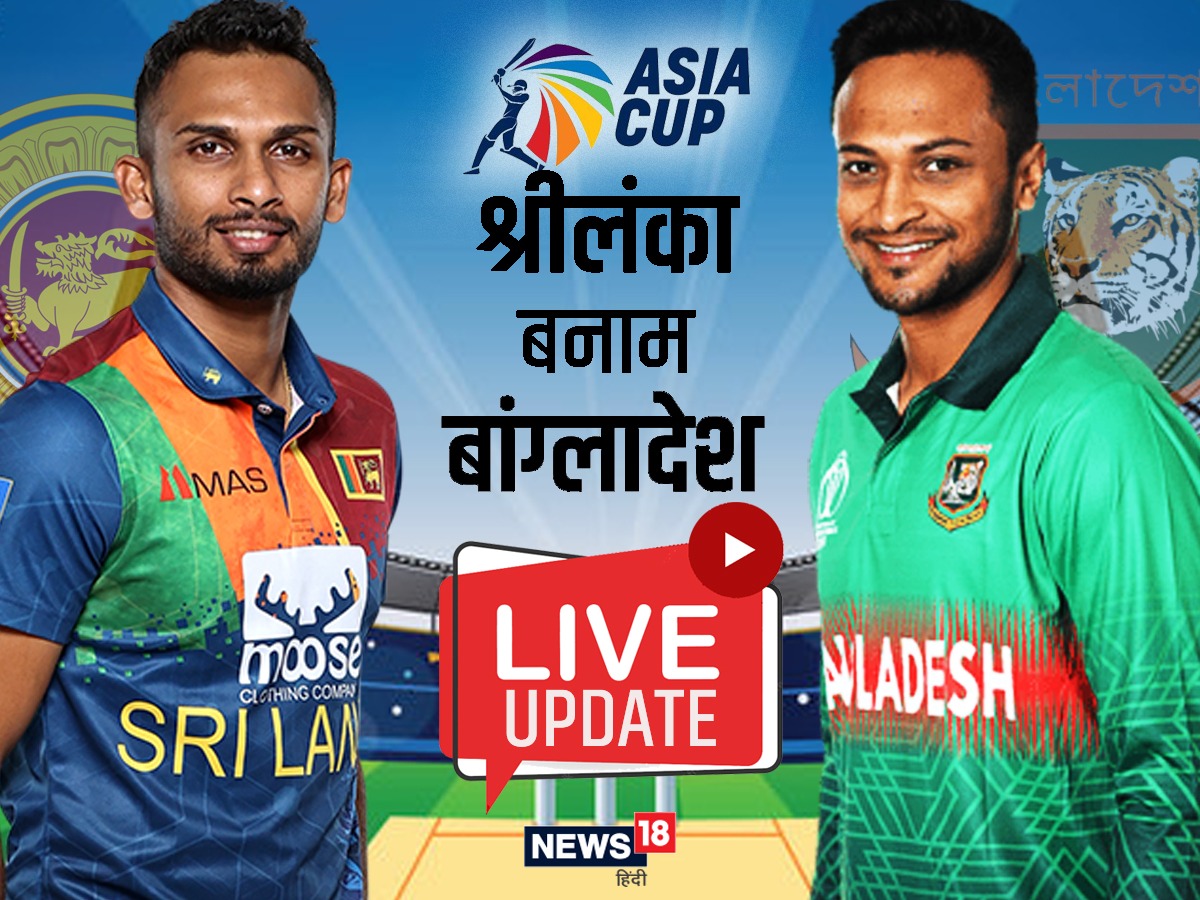 New Delhi. The cricket teams of Sri Lanka and Bangladesh are face to face in the fifth league match of Asia Cup 2022. This match is like a knockout for both the teams. That is, the team that wins will reach the Super 4 while the losing team will be out of the tournament. This match is being played at Dubai International Cricket Stadium.