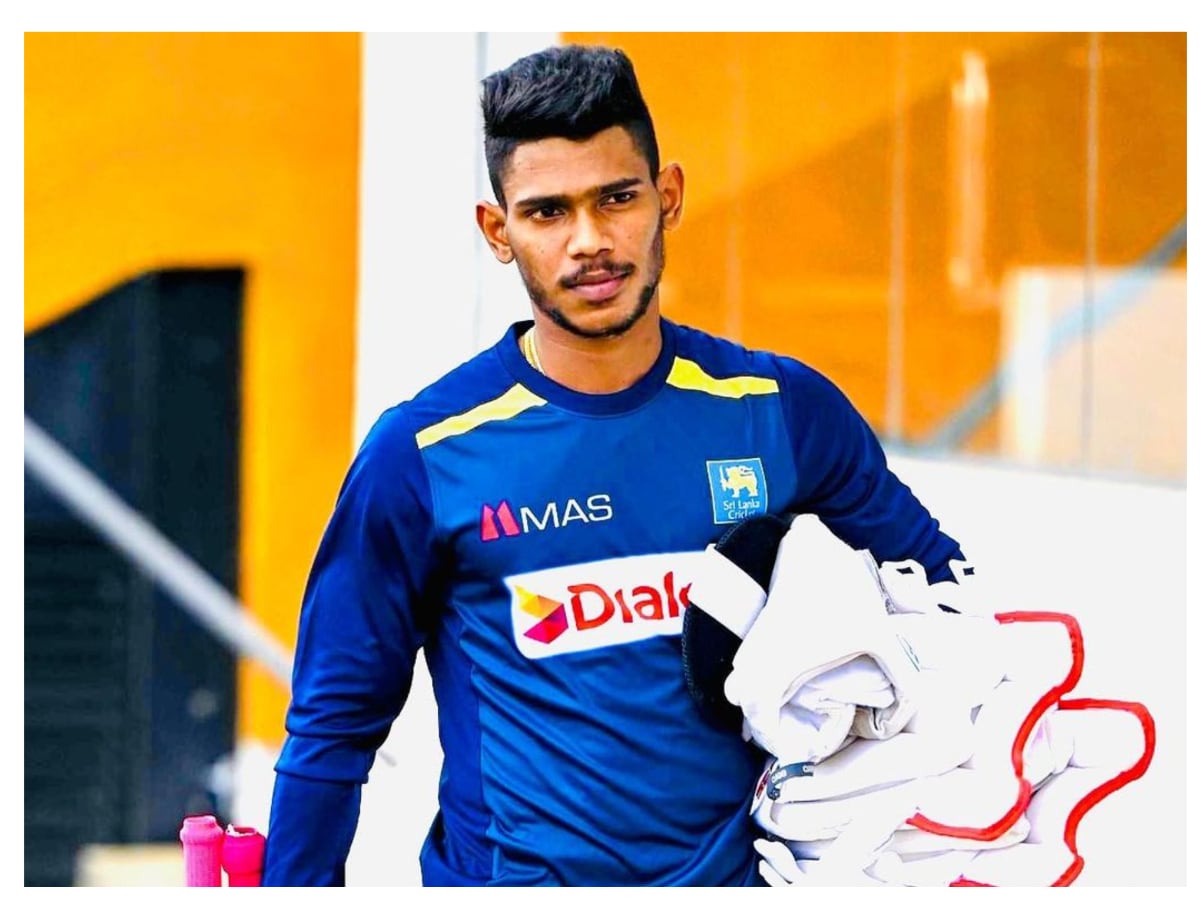 New Delhi. The first main match of Asia Cup 2022 was played between Sri Lanka and Afghanistan in Dubai on Saturday. In this match, the Afghan team won by eight wickets. The performance of the Sri Lankan team was very disappointing in this match played between the two teams. Only three batsmen of the team could touch the double figure. Sri Lankan fans are very disappointed with this disappointing performance against the Afghan team. Apart from this, there is another reason due to which the mercury of Sri Lankan cricket lovers is on the seventh sky.

In fact, Sri Lanka, who were forced to bat after losing the toss yesterday, had a very poor start. Two important batsmen of the team’s top order were dismissed in the very first over. Before the team could recover from these two major setbacks, Pathum Nisanka (3) also kept walking. Nisanka was caught by Naveen-ul-Haq at the hands of wicketkeeper Rahmanullah Gurbaz.

However, the on-field umpire declared Nisanka not out at first. But after the Afghan team took the DRS, it was found in the replays that the ball had gone into the hands of the wicketkeeper taking the edge of his bat. After the replay results came out, the umpire declared him out. Just did the Sri Lankan fans got upset over this decision of the umpire. Fans say that there was no contact between bat and ball. People are taking out their anger through social media.

Talk about Pathum Nisanka’s performance in yesterday’s match, opening the innings for the team, he scored three runs in seven balls at a strike rate of 42.85. He got out on the last ball of the second over for the team.