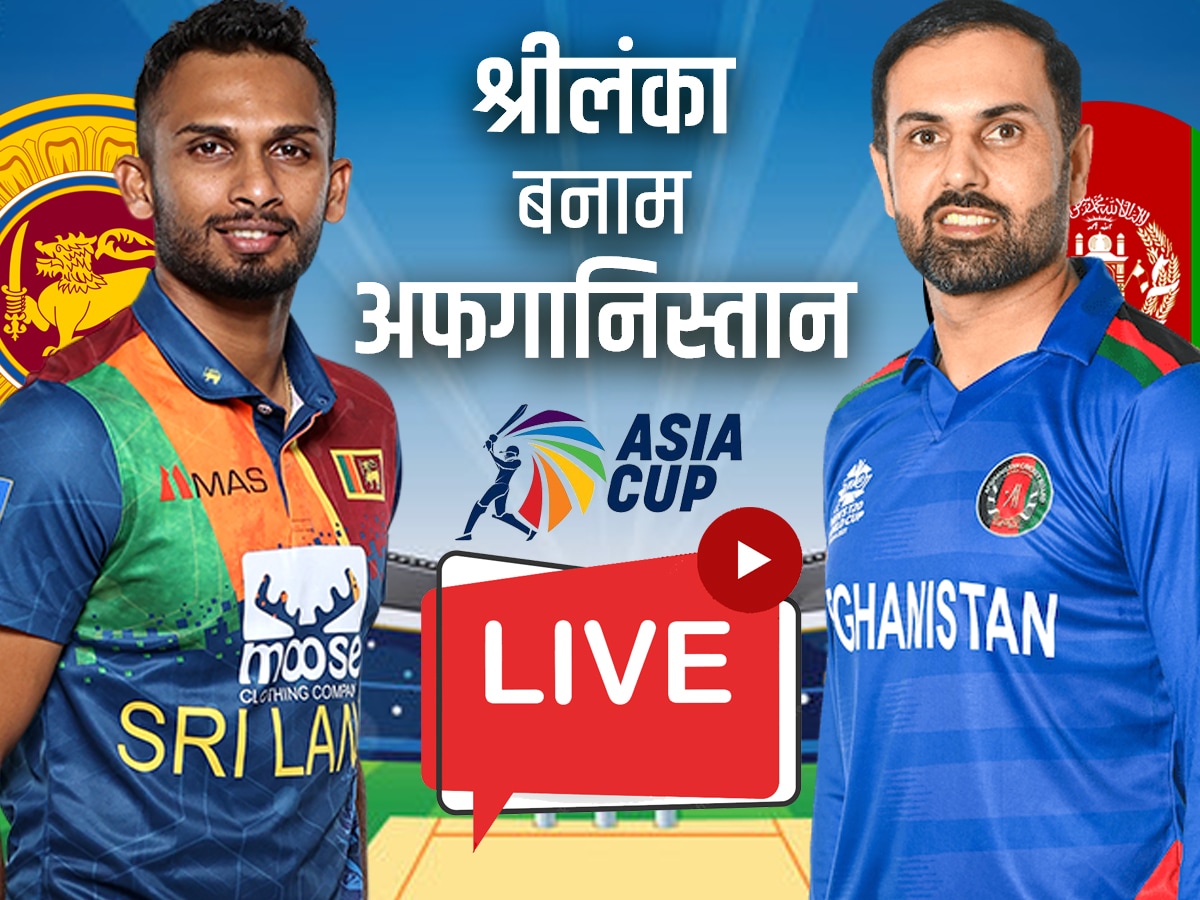 New Delhi. Dasun Shanaka-led Sri Lankan team defeated Mohammad Nabi-led Afghanistan team by 4 wickets in the opening match of Asia Cup Super 4. With this, Sri Lanka also equalized the defeat on the league stage from Afghanistan. This match was played at Sharjah Cricket Stadium. Sri Lanka won the toss and elected to field. Afghanistan scored 175 for 6 in 20 overs on the back of 84 runs from Rahmanullah Gurbaz. Sri Lanka scored 179 runs for 6 wickets in 19. 1 over.

Afghanistan had registered a one-sided victory over Sri Lanka in the first match of the league stage. Both the teams have faced each other twice in T20 International matches where they have won each match. Sharjah’s pitch is helpful to the bowlers, especially the spinners.