Home Cricket Shubman Gill, 23, celebrated his birthday by scoring 92 runs in the... 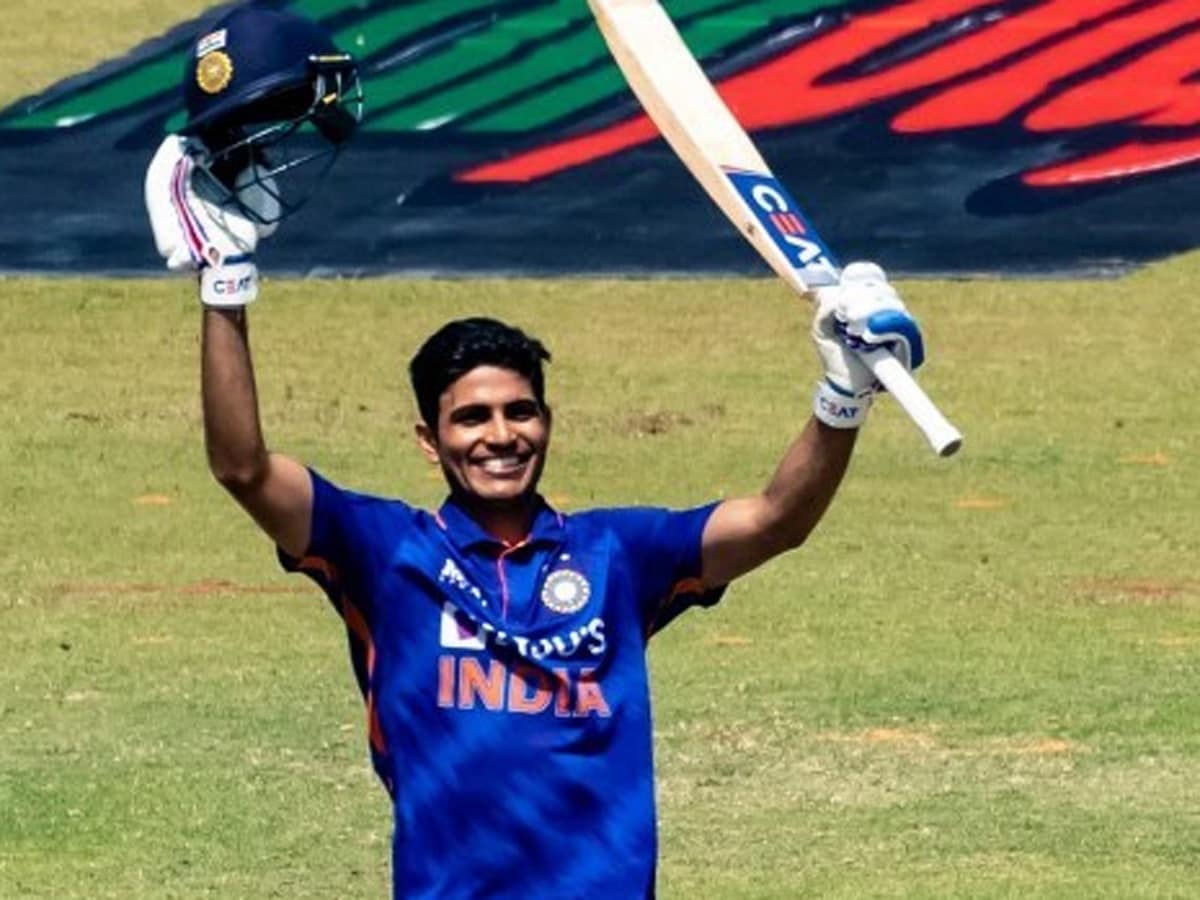 Shubman Gill had earlier scored a century against Zimbabwe.

New Delhi: India’s young opener Shubman Gill is currently playing county cricket. This young player made his debut for England’s county team Glamorgan and played a brilliant innings of 92 runs in the first match against Worcestershire on the third day on Wednesday, 7 September. A day after this innings, today i.e. on September 8, Shubman Gill is celebrating his 23rd birthday.

Let’s take a look at some of the special spells played by Gill for India:

Shubman Gill proved his mettle against a strong Australian team in an important match for Team India at the Gabba. After three tiring days of cricket, India needed 328 runs in the last innings to secure a historic victory. After this, Shubman Gill played an excellent innings of 91 runs in 146 balls and won the series 2-1. Rishabh Pant played the best innings of 89 runs in 138 balls in this match.

India in the third ODI of their series against Zimbabwe, the ‘Men in Blue’ decided to bat first, but both the openers Shikhar Dhawan and KL Rahul returned to the pavilion after scoring 40 and 30 runs respectively. After this, Shubman Gill scored his first ODI century and scored 130 runs in just 90 balls. Gill hit a total of 15 fours and 1 six in the match. Ishan Kishan scored a half-century with Gill. Gill was also adjudged ‘Man of the Match’ and ‘Man of the Series’ for his brilliant batting performance.

Gill once again displayed his brilliant batting in the first Test against New Zealand at the turning track in Kanpur. Opening the innings with Mayank Agarwal on the first day of the match, Gill played some sharp cover drives. Gill hit a brilliant half-century against New Zealand’s lethal bowling and helped India reach a total of 345 runs in the first innings. Shreyas Iyer scored a century in this match.

IND vs AFG: There will be two changes in the Indian team! These 11 Ranbankures will get the team

In front of a strong England team led by Joe Root, Shubman Gill scored 50 runs in the second innings of the Test match being held in Chennai. This brilliant innings from Shubman Gill proved that he could be a better player in the future for India. Captain Virat Kohli played an innings of 72 runs in this match. However, despite this, India lost this match by 227 runs.