Home Cricket Rishabh Pant was surprised when Hardik was called at number 5, VIDEO... 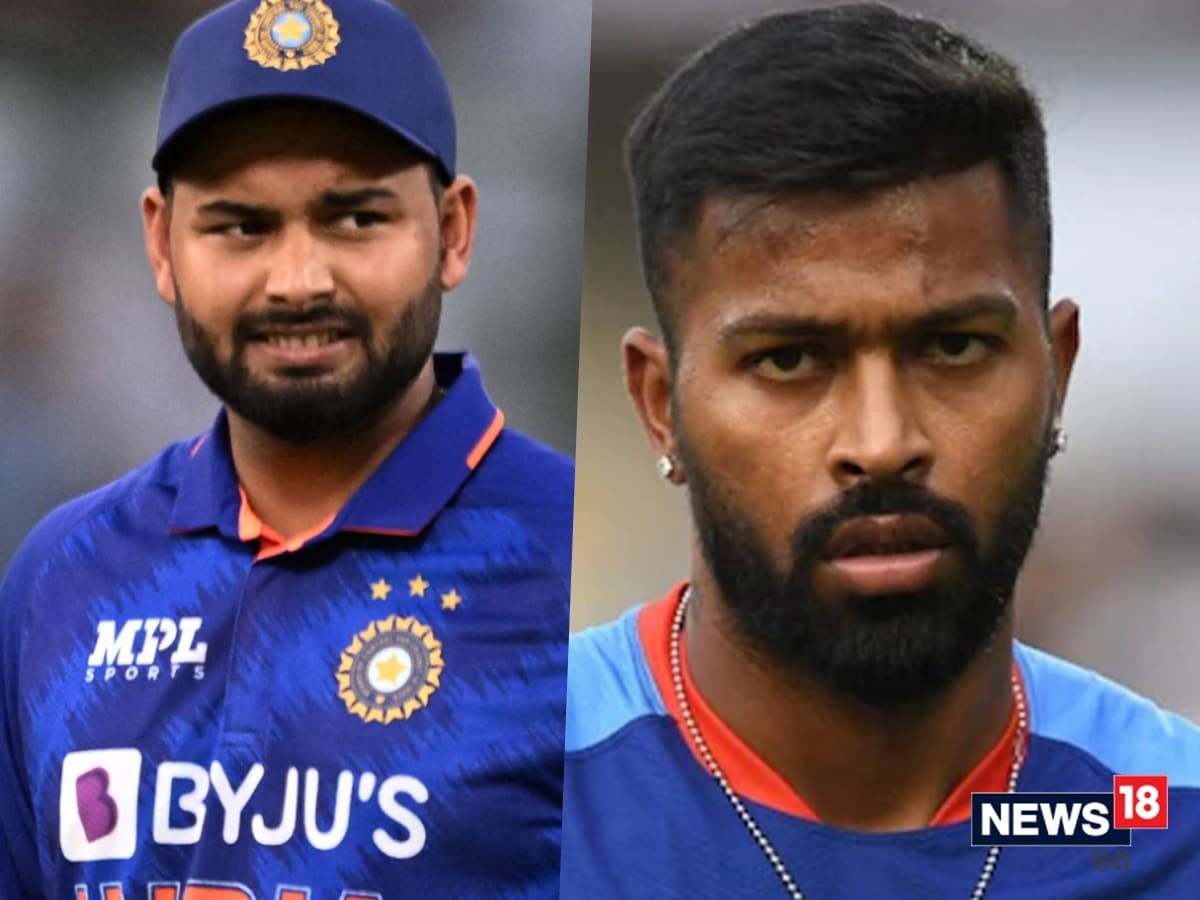 Hardik Pandya came to bat at number 5 against Sri Lanka.

Rishabh Pant came out to bat at number 6 and was dismissed for 17 runs.

India had to face defeat by 6 wickets against Sri Lanka.

Batting first, Rohit Sharma scored 72 runs in 41 balls. After the dismissal of Rohit, India’s score was 110 runs for the loss of 2 wickets in 12.2 overs. KL Rahul 6, Virat Kohli 0 and Suryakumar Yadav had returned to the pavilion after scoring 34 runs. Rishabh expected him to bat at No. 5, so the wicketkeeper-batsman had prepared himself for that position. But when the team management decided to send Hardik Pandya to No. 5, he was surprised.

Wasim Akram asked, does the coach have the input to make the selection? Shastri replied

In a video going viral on social media, Rishabh Pant and Hardik Pandya are seen sitting together in the dugout. The left-handed batsman was about to put on his gloves after Rohit Sharma was dismissed at deep point when Pandya was seen pointing towards the team management. In such a situation, the reaction of Rishabh Pant was only of confusion and despair.

Hardik Pandya scored 17 runs in 13 balls. Rishabh Pant came to bowl at number 6 and he also scored 17 runs. Due to the strong innings of Rohit Sharma, India managed to score 173 runs for the loss of 8 wickets in 20 overs. Suryakumar Yadav also played an important innings of 34 runs in 20 balls. KL Rahul proved to be a flop once again. Mahish Teekshna got him out lbw. He could only score 6 runs in 7 balls. Virat Kohli could not maintain his form. He played 4 balls, but returned to the pavilion on 0 runs.

Sri Lanka chased the target of 174 runs in 19.5 overs. During this, Sri Lanka lost only 4 wickets and thus they won the match against India by 6 wickets. Bhanuka Rajapaksa and Dasun Shanaka played match-winning innings of 25 not out off 17 balls and 33 not out off 18 balls. Pathum Nisanka (52 runs in 37 balls) and Kusal Mendis (57 runs in 37 balls) also played important innings. Yuzvendra Chahal took 3 wickets and Ravichandran Ashwin took 1 wicket.