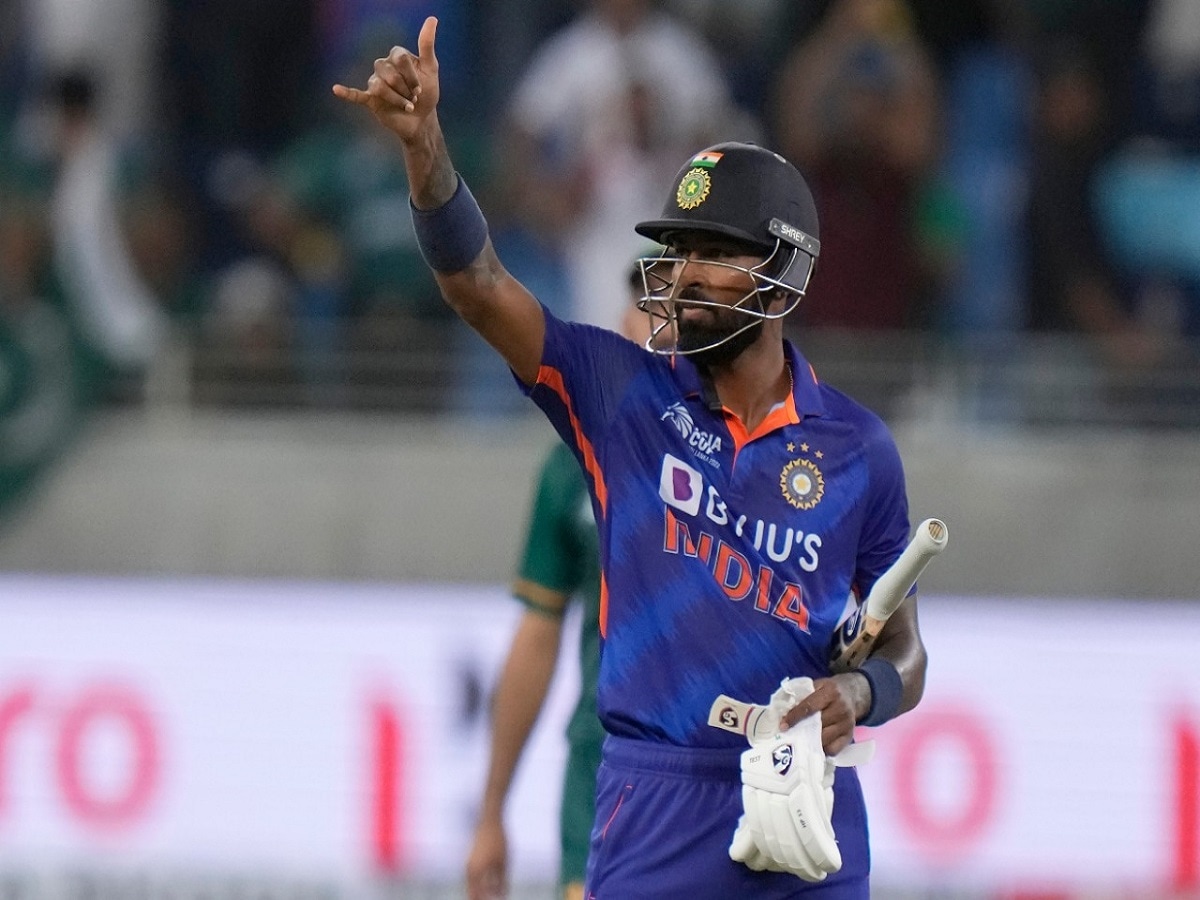 No place given to any player from Australia

New Delhi. Ricky Ponting is one of the legendary captains of the world. This legendary player of Australia won many World Cups and also made big records. Meanwhile, he has selected the best 5 players of T20 International on the basis of performance at present. It includes 2 players from India including Hardik Pandya. Although Virat Kohli has not got a place in this list. He has not given place to any player from Australia in this. There is not much time left in the T20 World Cup. The matches are to be held in Australia from 16 October to 13 November.

Talking to the ICC, Ricky Ponting selected the top-5 players for the World-11. He said that choosing 5 players is easy. But placing them in the order of one to five is a bit difficult. I will keep Rashid Khan at number one. Had he entered the IPL auction, he would probably have spent the most amount on him. Ponting included Pakistan captain Babar Azam as the number-2 and said that he is the number-1 batsman in T20. His records speak for themselves.

Pandya on 3rd and Bumrah on 5th
Ricky Ponting placed all-rounder Hardik Pandya at number three, England captain Jos Buttler at number four and Jasprit Bumrah at number five. Regarding Pandya, he said that looking at the current form, it is difficult to replace Pandya at number three. His IPL was great. He made a great comeback as a bowler. He is bowling the ball at the speed of 140 kmph. There has also been maturity in his batting.

Asia Cup: 5 players including Virat Kohli and Rizwan in the race for player of the tournament, remaining matches are important

Regarding Jasprit Bumrah, he said that he is probably the best bowler in the world in Test, ODI and T20 cricket at the moment. He does very well with the new ball as well. I want to see him bowl at least one over with the new ball in the World Cup to be held in Australia. He is also a specialist in death overs.